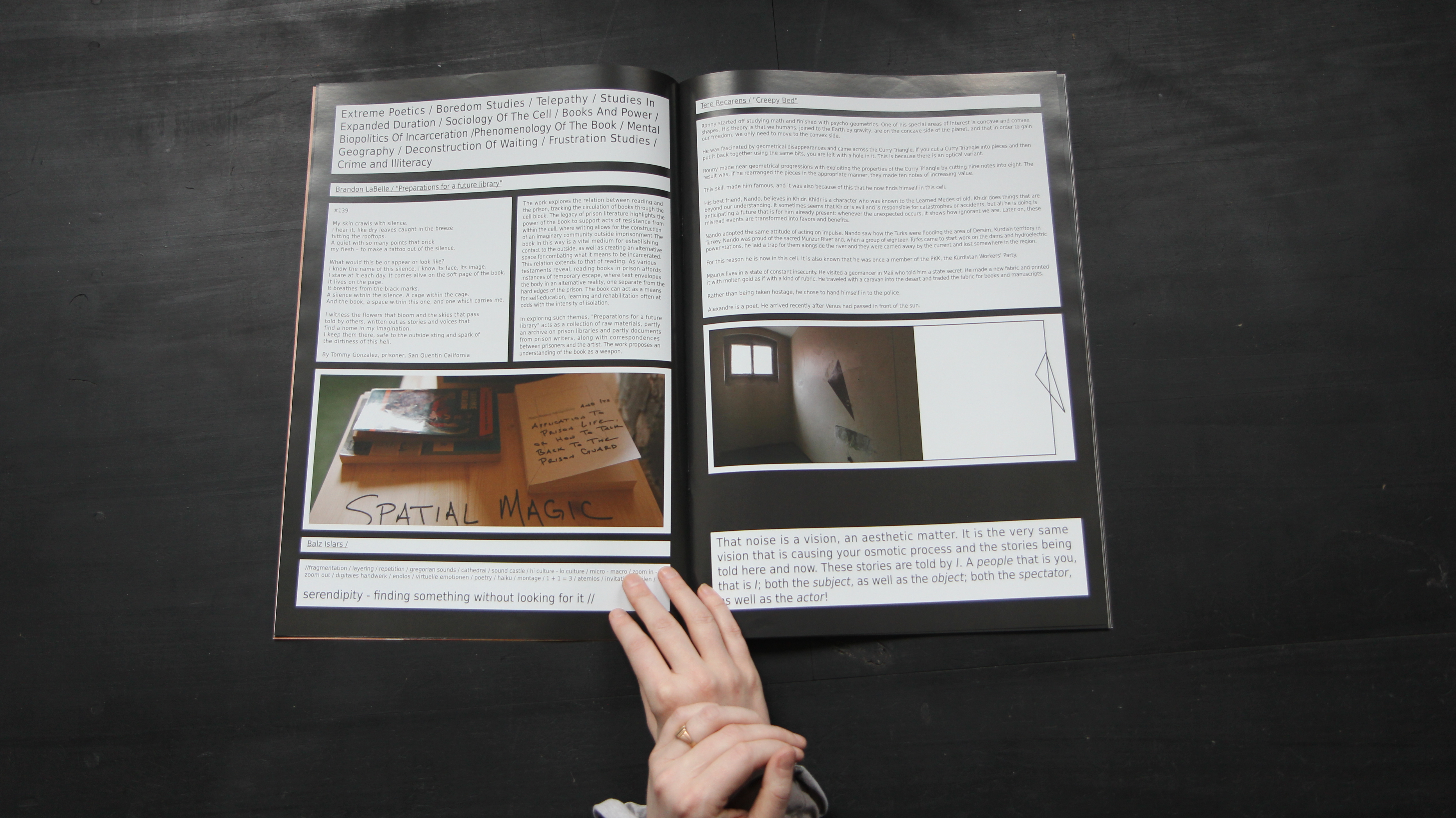 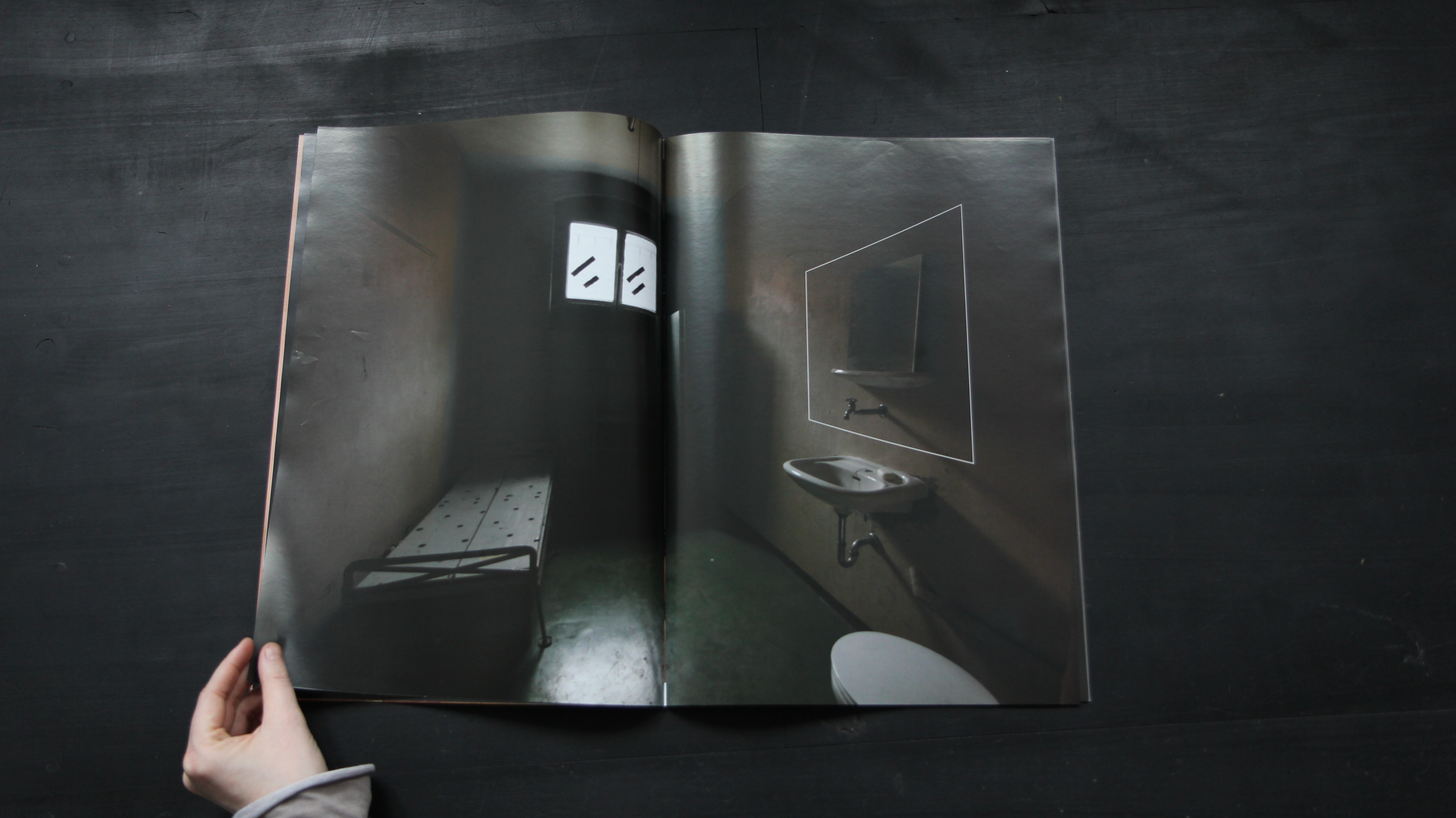 The connections among beings alone make time. It was the systematic connection of entities in a coherent whole that constituted the flow of modern time. Now that this laminary flow has become turbulent, we can give up anylyses of the empty framework of temporality and return to passing time – that is, to beings and their relationships, to the networks that construct irreversibility and reversibility.

Bruno Latour, A Copernican Counter-revolution, in We Have Never Been Modern, 1991

Breaking news
The news headlines in the last 3 years have been captured by the realities of the economic crisis in Europe, which is currently threatening to spread out a yonder like a wild bush fire. This crisis developed a step further as in 2011 one European
country became bankrupt after the other… Greece, then Portugal, Spain, while Italy and France are at the brink. But one of the most interesting breaking news came a few weeks ago, when it was reported that due to the economic crisis, many Portuguese were leaving Portugal to Angola and Mozambique in search of greener pastures!

Well, this could be the headlines of a tabloid some 600 years ago too, as Portuguese and other Europeans set out as well. The crucial question is what is the mechanism that lies behind such movements? Is it similar to other
forces of nature like osmosis, that is purported by a yearn for an equilibrium in concentrations across mediums? And can one compare such a scientific phenomenon with social phenomena, and more especially research on them in the context of art?

Common denominator
The interface between the arts and humanities to science, technology and architecture can be observed in different epochs of world history, such as in the Renaissance, industrialization, biotechnology, and IT eras and in different cultural movements from Gothic through Neoclassicism to Modernism. This often symbiotic relationship is not limited to an illustration of one another but in many cases serves as a switch or channel to a deeper understanding of theories, hypotheses, or the phenomena of each other.
Osmosis is one of such exemplary scientific concepts. This physico-biological phenomenon describes the diffusion of a solution through a semipermeable membrane separating two solutions of different concentrations. During osmosis, the less concentrated solution flows into the more concentrated solution until a concentration equilibrium is reached. Since a larger amount of liquid has now accumulated on one side a certain hydrostatic pressure, also known as osmotic pressure, develops on the membrane. This mechanism has proven to be one of the key concepts for the survival of living beings in evolution because of the semipermeability of cell membranes. Plants for example take water by osmosis into their cells and carry it from the roots to the tip. The osmotic pressure in their cells (turgor) gives them stability. To maintain a constant internal environment,animals have to osmoregulate, I.e. water balance and electrolyte balance must be regulated by active transport processes. In certain cases, the cells can even burst. In order to limit/ avoid a bursting caused by osmosis, animal cells pump, for example, ions to the outside to adjust the concentration gradient. Plant cells, on the other hand, can generate a back pressure through their rigid cell walls. Then a dynamic equilibrium is generated. If one would/ could transcribe this model of a biological cell, the concept of osmosis and its principles (e.g. the semi-permeable membrane or the osmoregulation) in a socio-political context, one might better understand some socio-cultural issues.

Suppositions
The hypothesis is that social, economic and political phenomena such as folk migrations, nomadism, wars and crime have parallels to the concept of osmosis. The crux of all these abovementioned phenomena are the differences in concentration or concentration gradient. Take for example one of the core samples of folk migration in the Western-Christian Tradition: The Exodus from Egypt. This Old Testament story in the Book of Exodus describes the emigration of the Jewish people from slavery in Egypt into the land of Canaan. Since there was a low concentration of freedom in Egypt and a greater concentration of freedom in the Promised Land, the Israelites had to diffuse/ emigrate to Canaan.
Another concentration gradient and osmosis, namely an economic one, led to Vasco da Gama departure some 600 years ago to explore the spice route to India for his people. Later, based on the same drive, Christopher Columbus departed to the Americas in the search of precious metals but at the same time to set a foundation for colonies and slave trade. Whenever there is war, natural disasters or economic crises, people move from one place with a low concentration of freedom, insufficient basic needs of life, poor education or economic instability to another place with a higher concentration of all these needs. So it’s no wonder that when many people leave from Asia, Latin America or Africa towards North America or Europe, this process is reminescent to an osmotic process. Of course, this phenomenon also applies to social inequalities that exists between capitalist and working classes, between ruling and ruled classes, between the property owners and non-property owner; a major source of riots, crime and other social unrests. This imbalance, which leads to osmosis could be referred to as an osmotic impulse.

Since the political status quo and the sovereignty of the EU, USA and many other countries are determined by tough immigration laws, so that their borders are almost impermeable, there is no concentration equilibrium. Thus is the case
in the capitalist system, in which the profiteers always try to keep at bay the exploited or even exploit more, while the exploited constantly attempt to break out of their deadlock. As it is the case with cells, this imbalance can lead to a disproportionate household or a “cancer” of society.