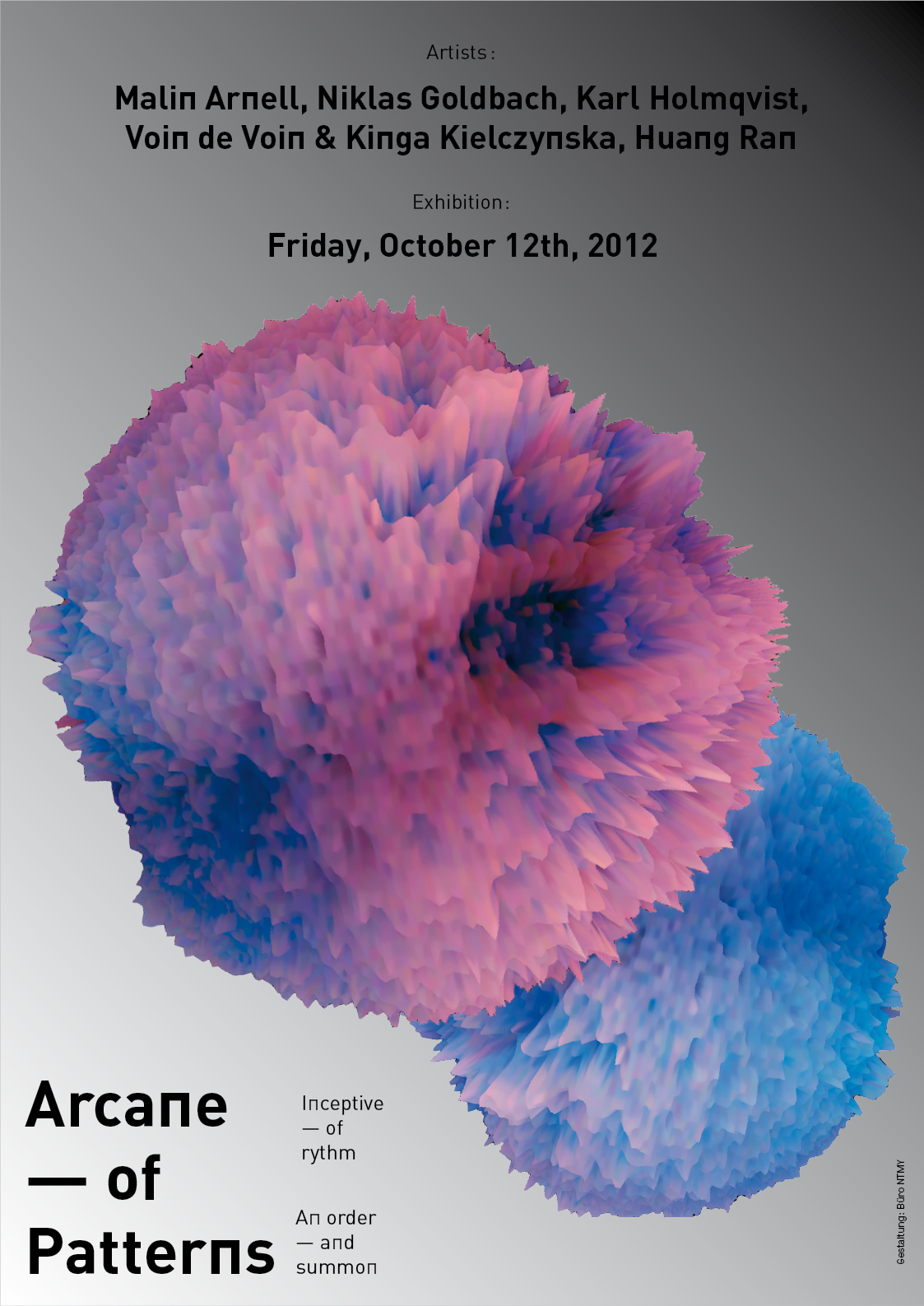 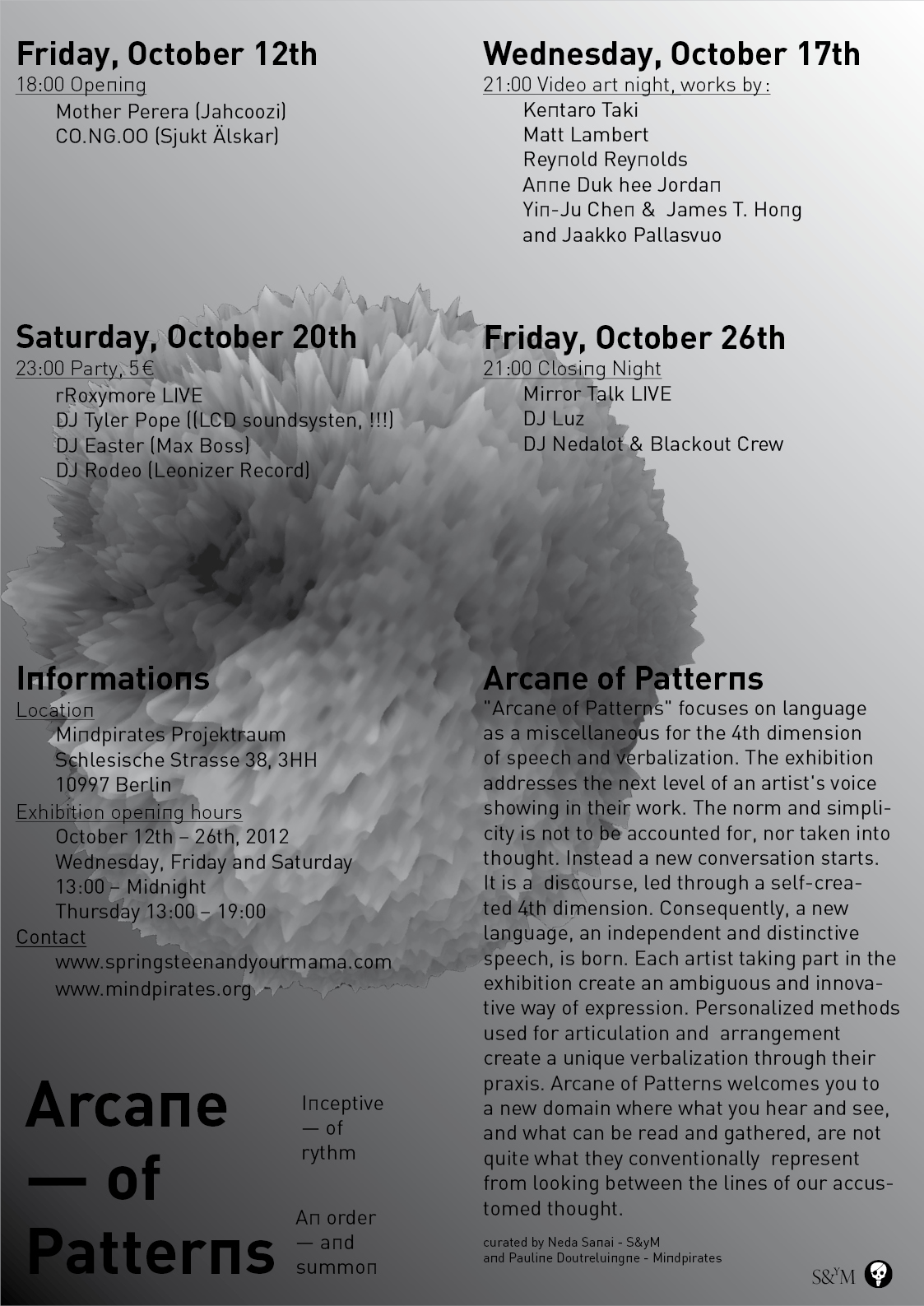 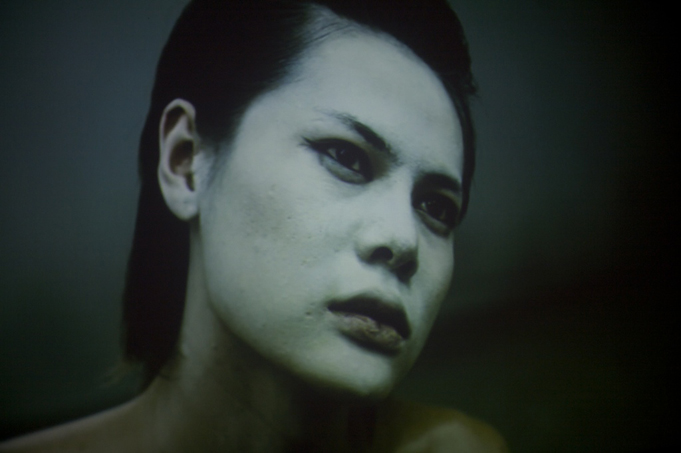 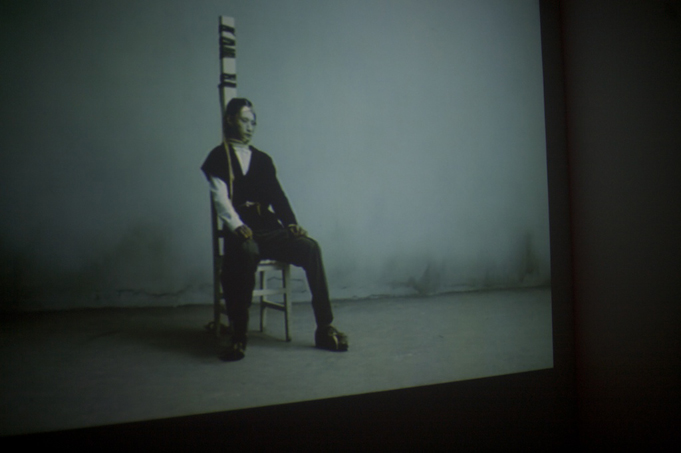 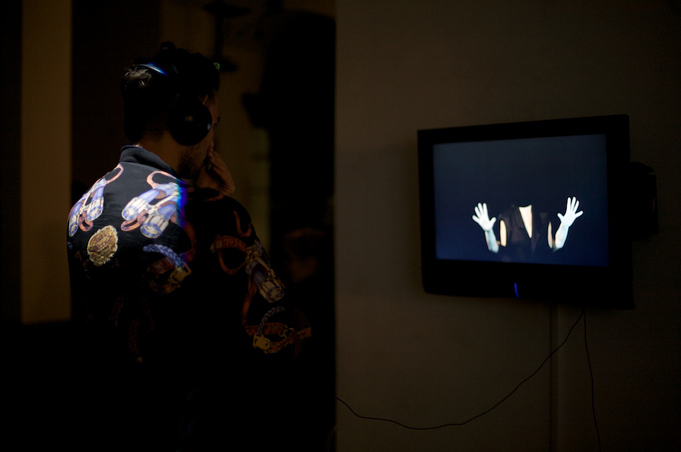 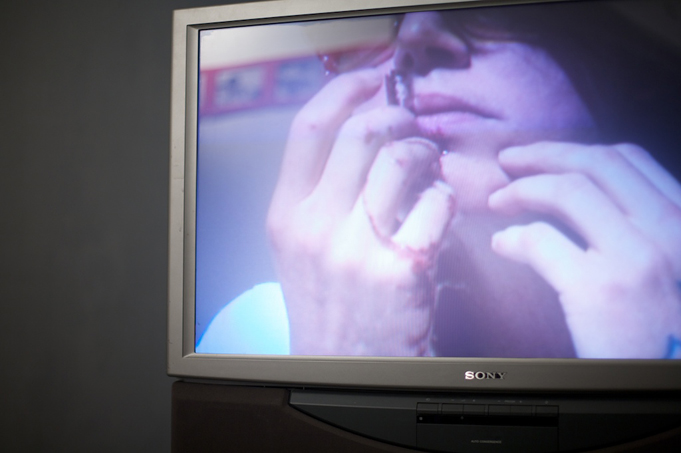 Arcane of Patterns – Inceptive of Rhythm, an Order and Summon

Arcane of Patterns takes as its starting point the “fourth” dimension of language – the aleatory possibilities inherent in speech and verbalization, and addresses alternative modes of authoriality. Eschewing the logical and normative, a new conversation is begun that, from its inception, functions within a new set of criteria for speech. Each artist in this exhibition is the progenitor of a new form of expression – one that is both innovative and open-ended. Individuated methods of articulation and arrangement give rise to a unique verbalization through each artist’s praxis. Based on video works that, in certain cases, extend through additional physical objects, Arcane of Patterns welcomes the viewer to a new domain, where what is commonly heard or seen does not necessarily correspond to what is conventionally meant, but must instead be gleaned from reading between the lines of our naturalized horizon of thoughts. 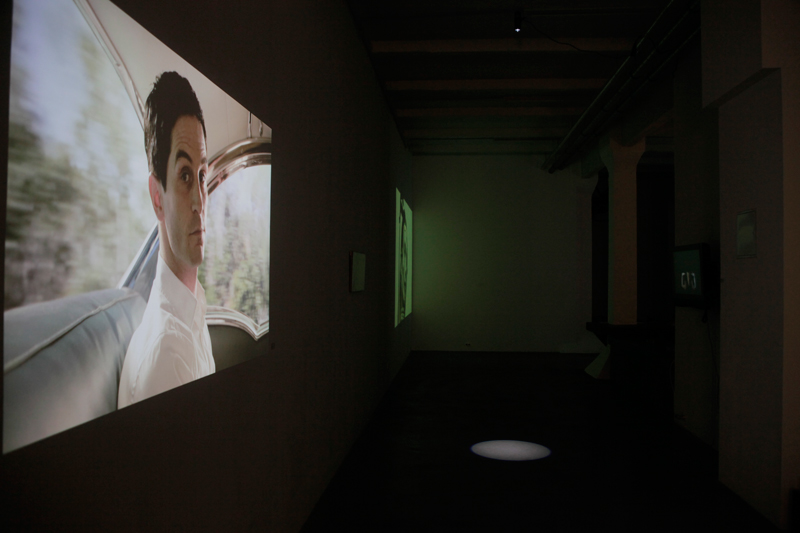