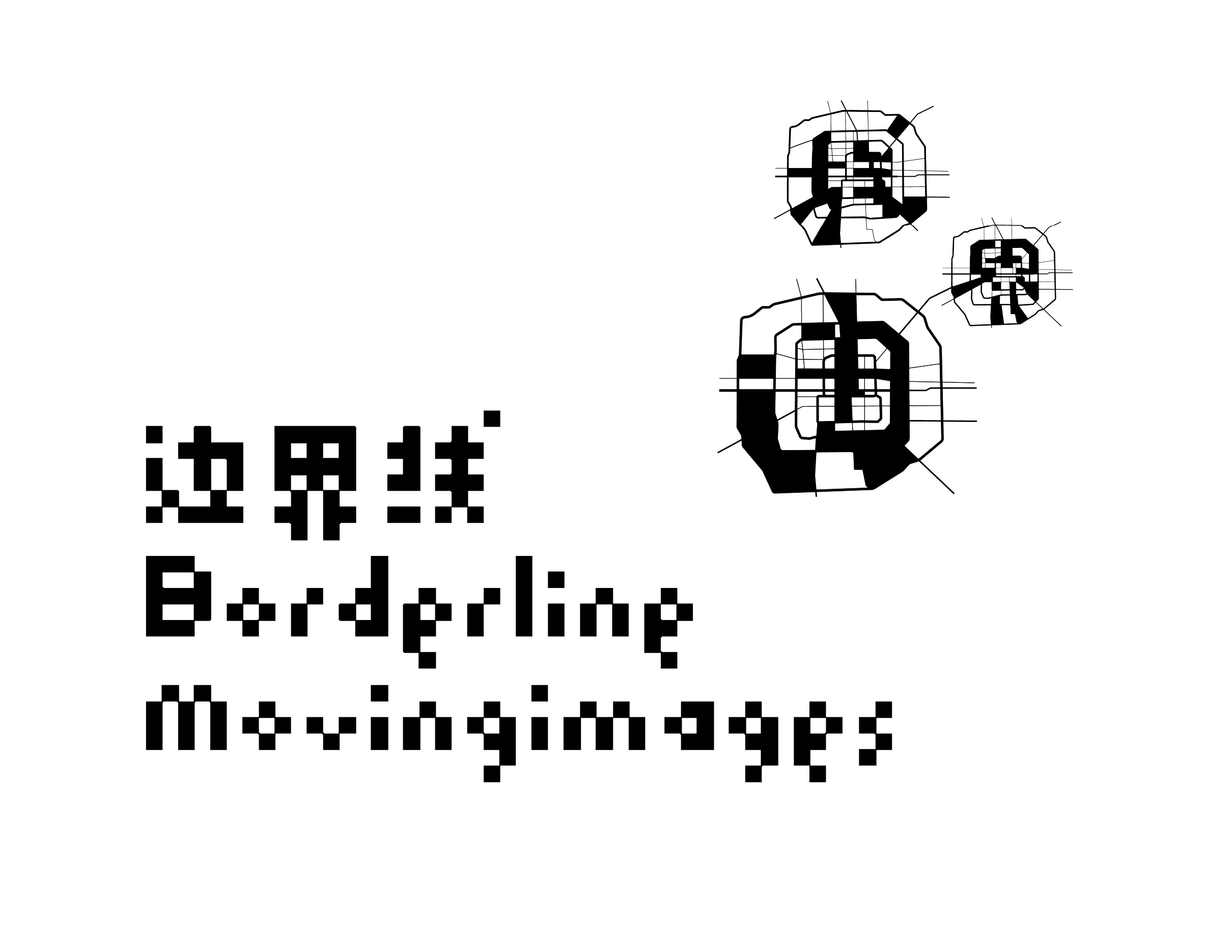 An experimental urban platform unfolding over the course of nine days, Borderline Moving Images took as its point of departure the interconnection between visual production and contemporary urban culture, with a focus on video art and its multidisciplinary accounts. Conceived as a continuous narrative, the event moved every day to a new location in different areas of Beijing city; networked with public and private institutions; and occupied commercial and educational spaces including universities, galleries and art venues. 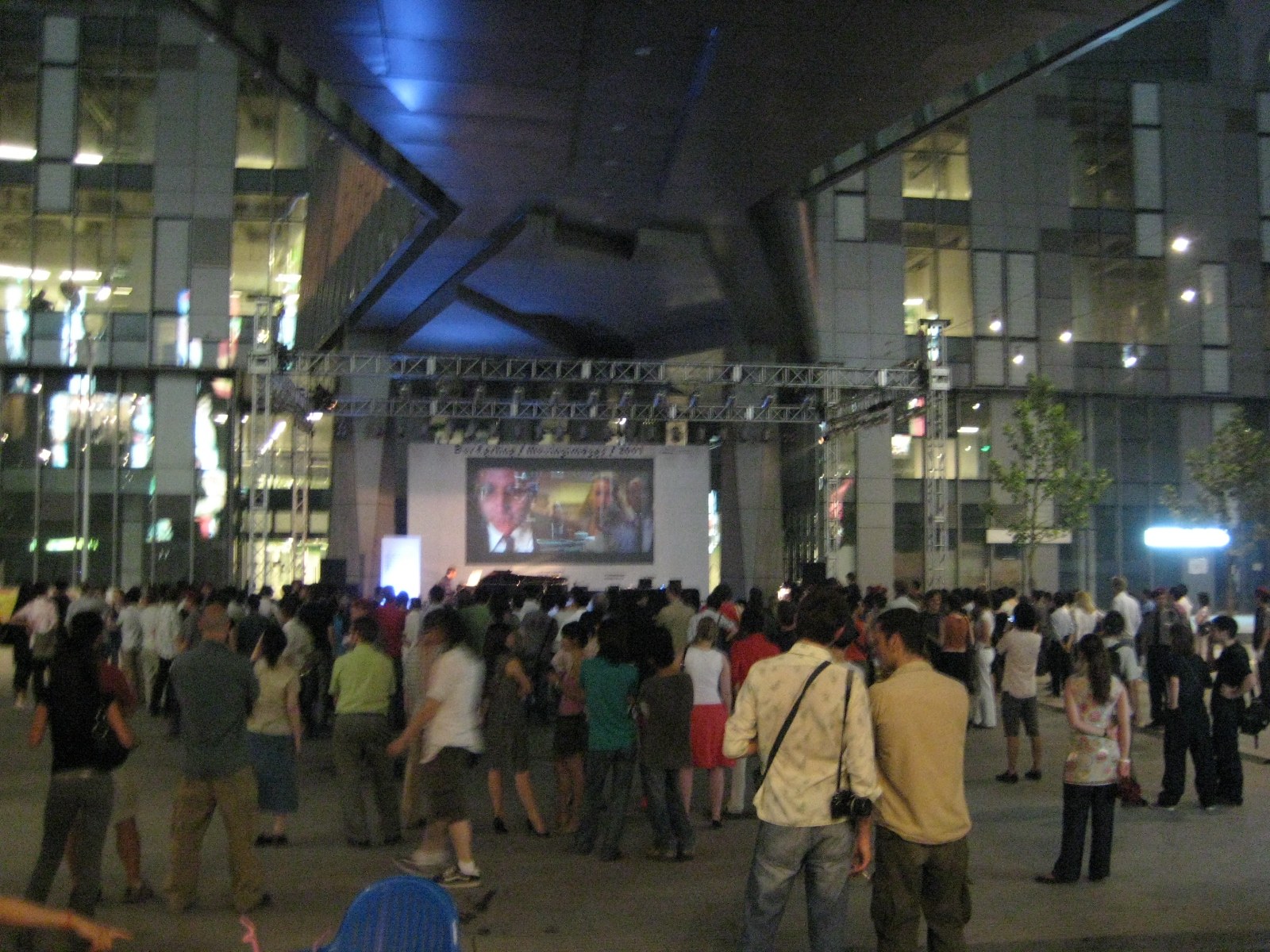 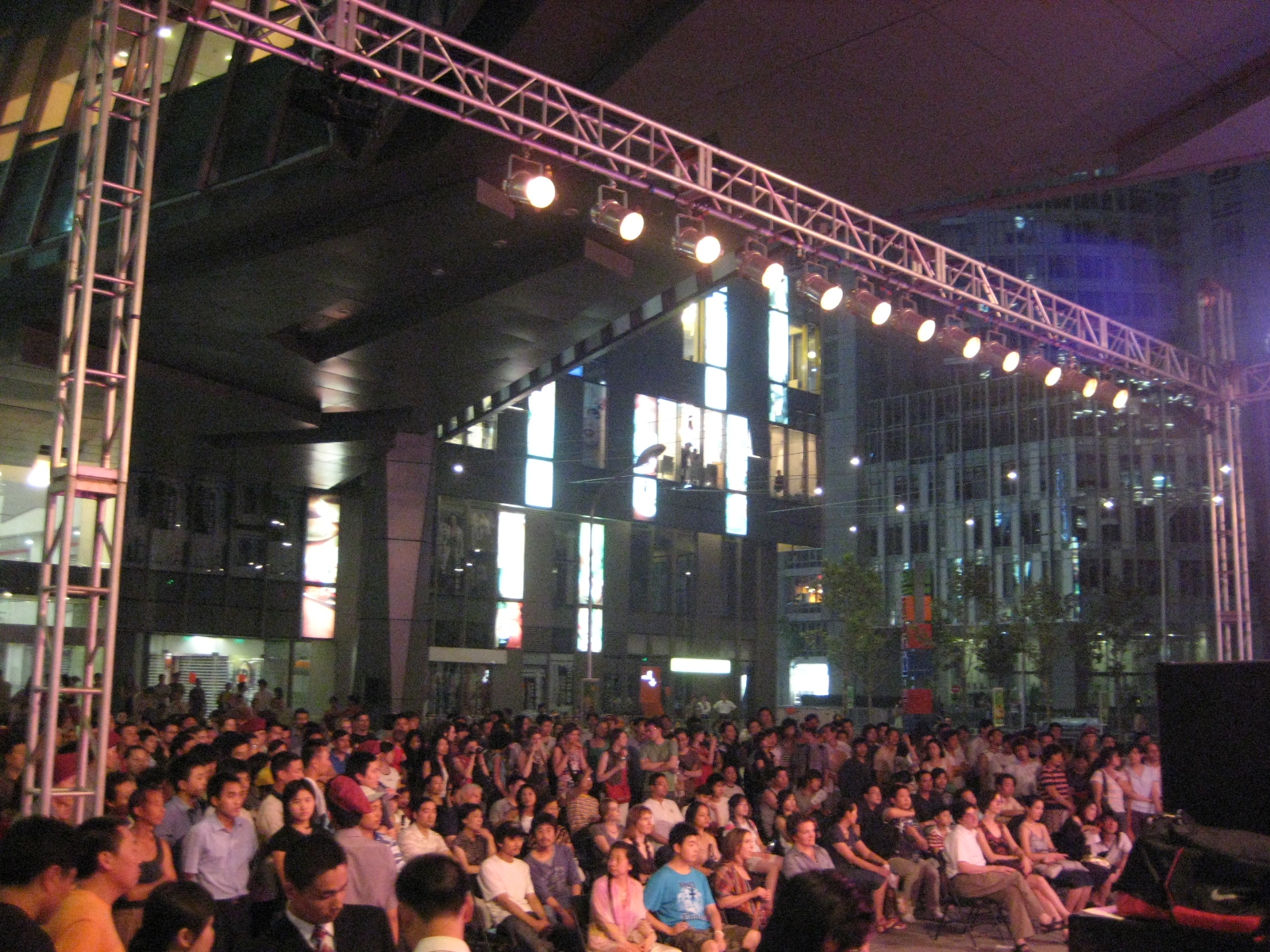 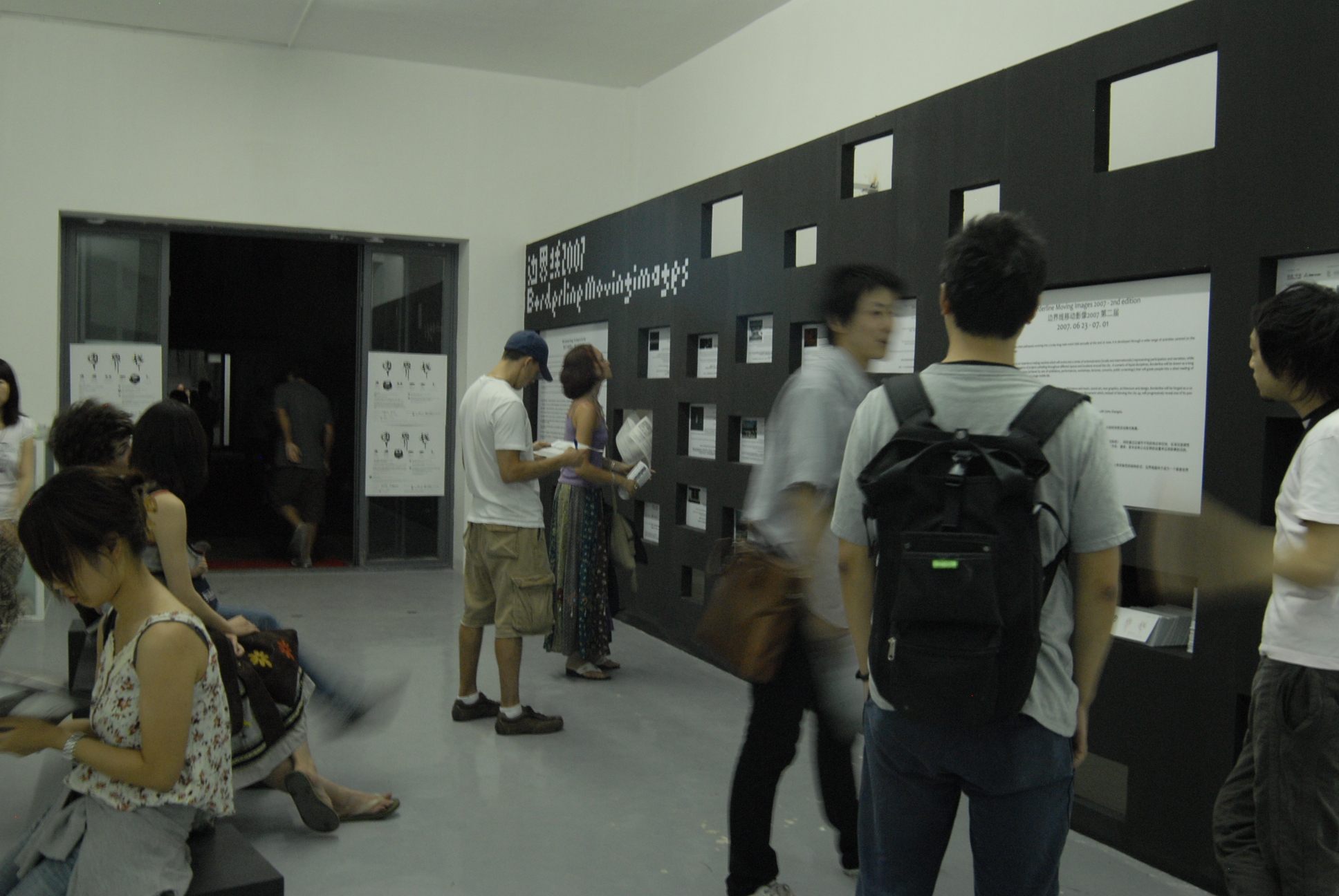 Exhibition “We cannot stop, to stop is to fail” at Platform China, exhibition design by Shuhei Aoyama and Sugita So 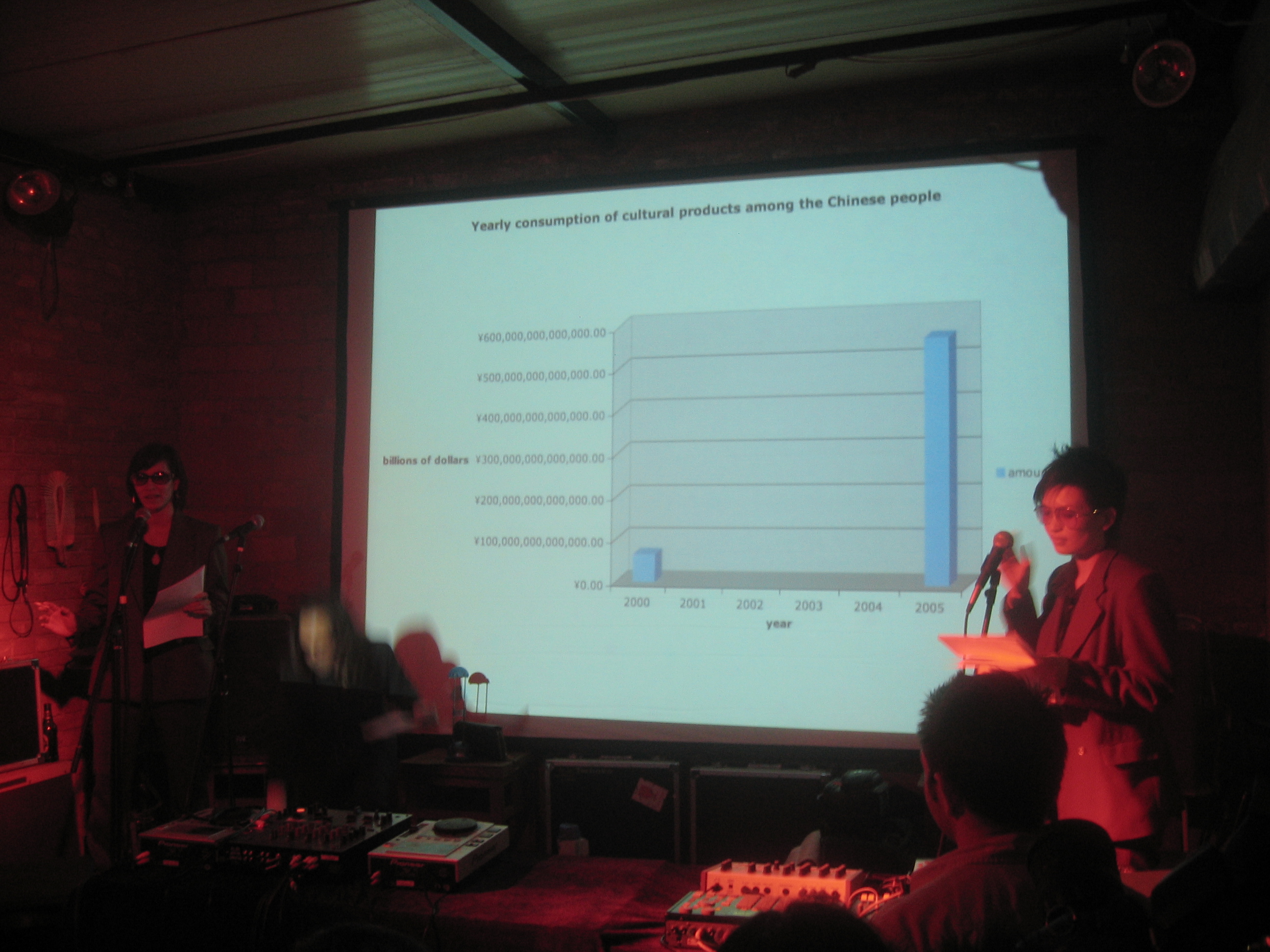 Performance by at the Night Events, 2 Kollegas, Drive in Movie theater, Beijing 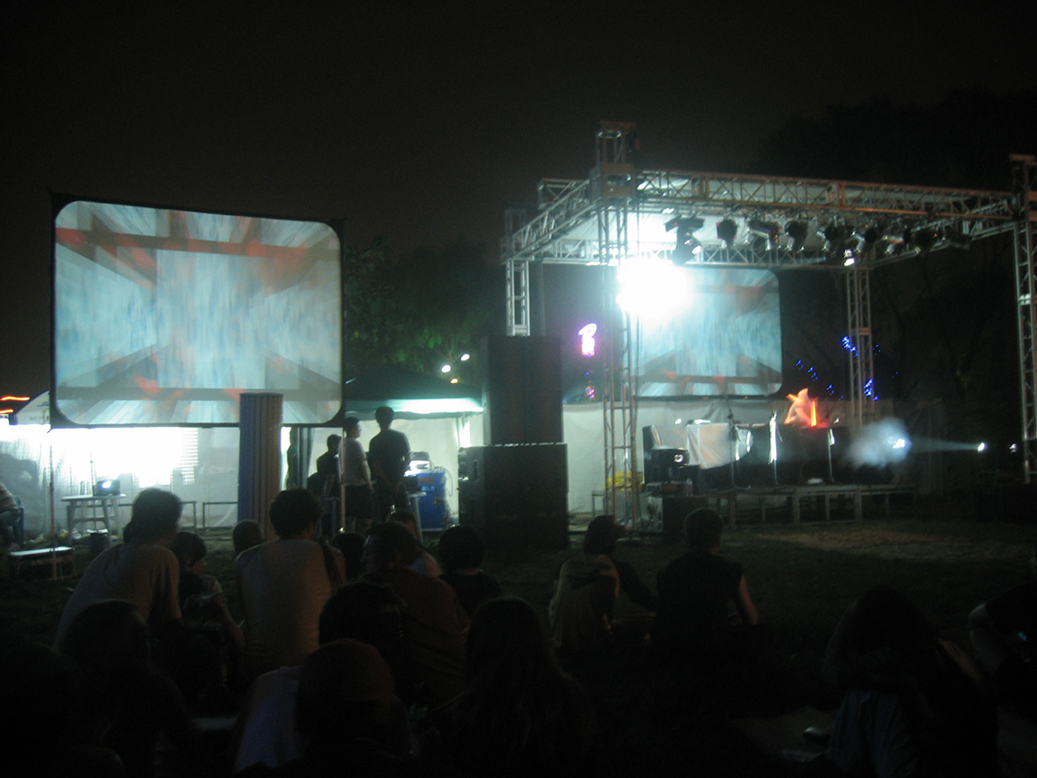 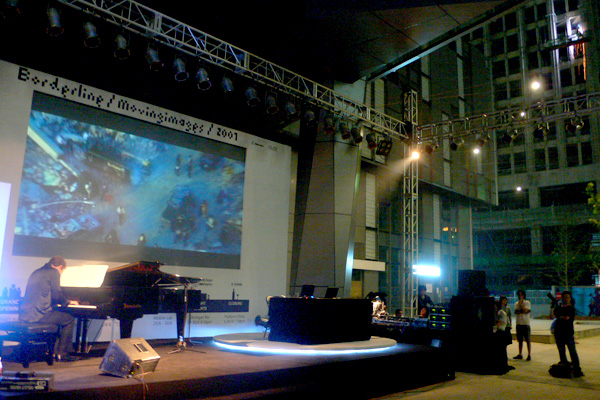 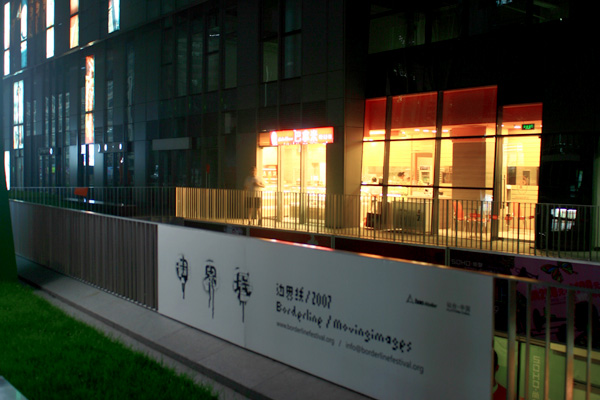 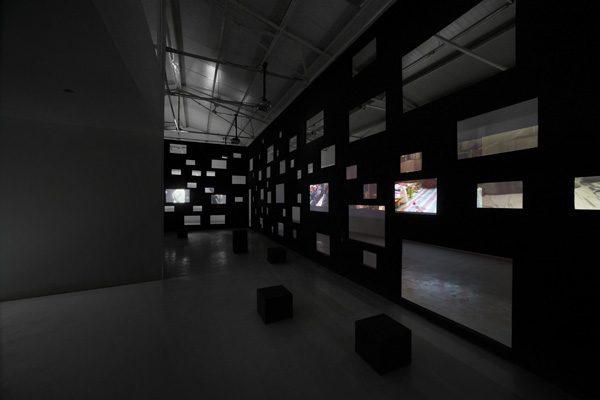 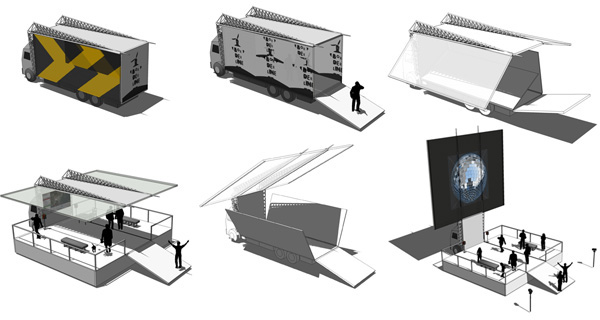 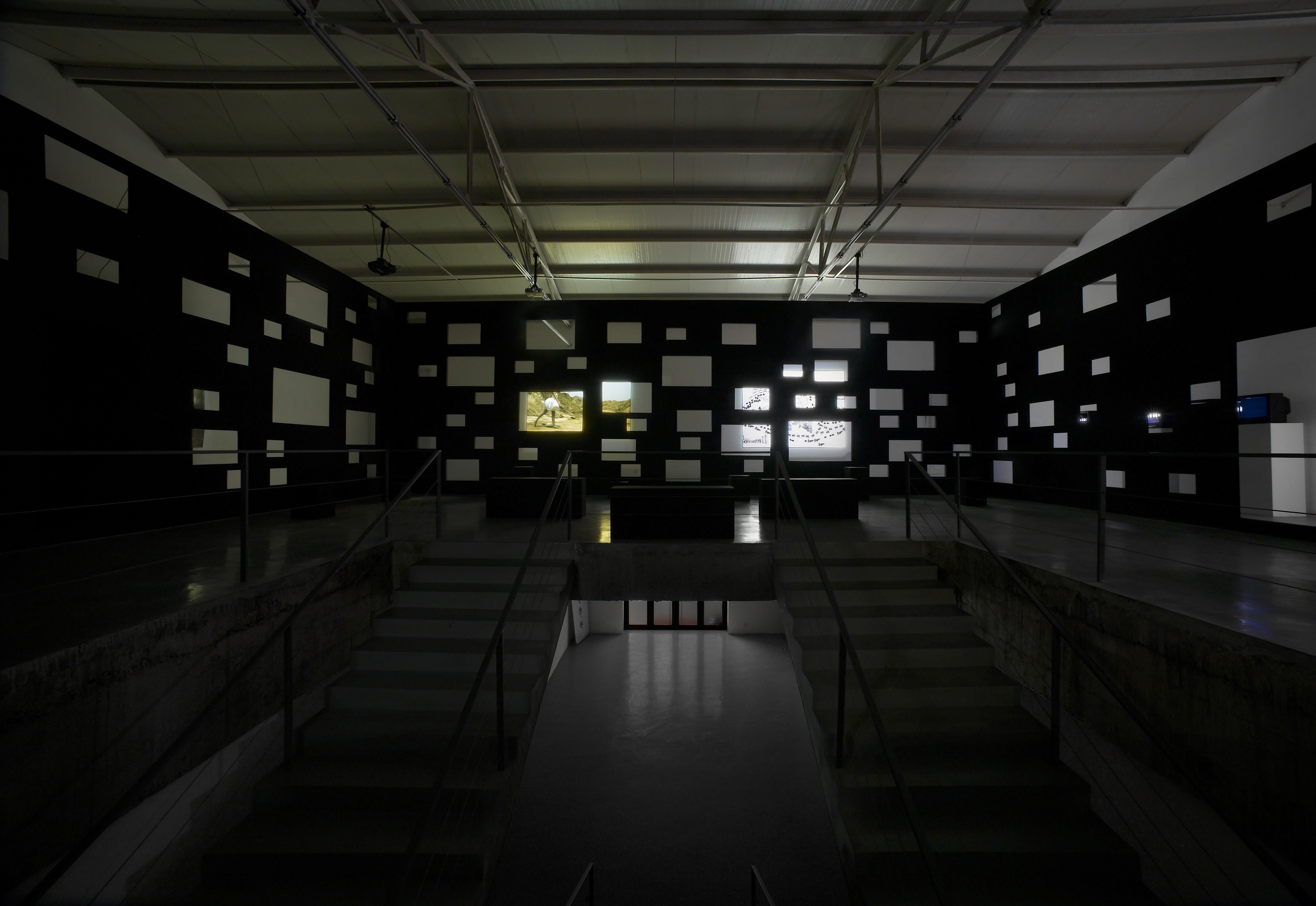 Exhibition “We cannot stop, to stop is to fail” at Platform China, exhibition design by architects Shuhei Aoyama and Sugita So 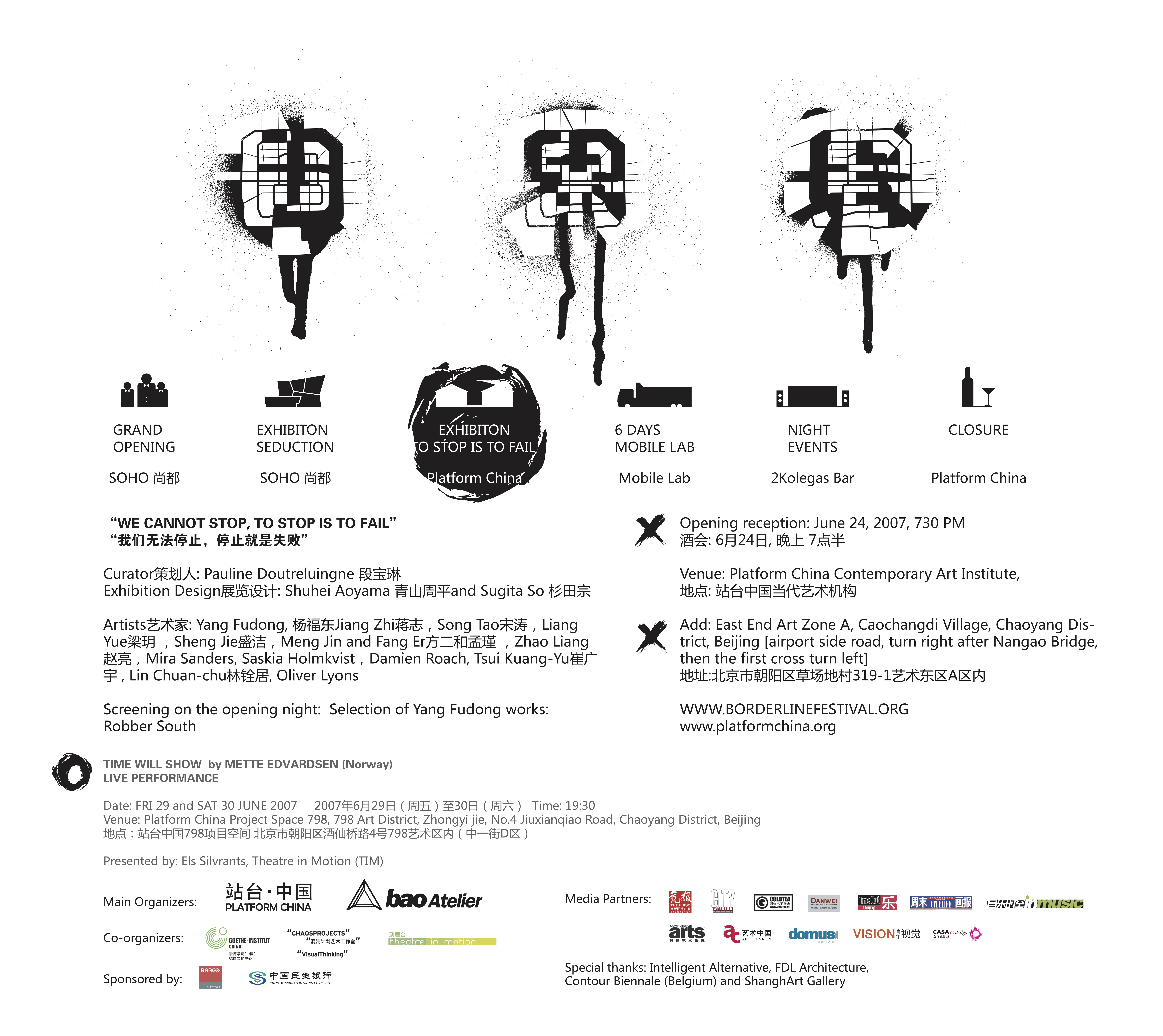 “We cannot stop, to stop is to fail”

China believes in an ideology of advancement, a religion of progress more fervent than Futurism. The whole world stares at China’s ultra-rapid development today—the speed with which buildings go up in Shanghai, the efficiency of factories in Shenzhen, the hyper-busy, overdrawn state of people in Beijing.“As long as we are running, we are always advancing.” Every Chinese child has heard the story of the tortoise and the hare, and all have come to feel deep in their hearts: we cannot stop, to stop is to fail. The important thing is not necessarily running to anywhere in particular, but the act of running itself. Running becomes a collective unconscious, a form of belief.But some people are non-believers, especially young people doubt or don’t like to run anymore. They like to wonder, to daydream or just take a nap in the afternoon. They realize that the act of running does not necessarily improve their quality of life or they are confused about the direction they are going.
The living status and working patterns of young Chinese people is changing; their philosophy and values are changing tremendously, sensitive young people have the most direct reflections. Their delusion, illusion, anxiety, tension, disappointment, loneliness and inadaptability to fast paced living and working result in a feeling of strangeness and remoteness to the society they are living in.

Maybe they don’t want to move as a collective anymore, and want to continue their own way. But is this possible in China? And what do Chinese youngsters long for? A better place to live in? Do they want to escape? Are they bored?
Through the works of 10 young Chinese and international video artists – and with its unique and original installation, and interconnection from one work to the next, yet respectful of the independence of each single work – “We cannot stop, to stop is to fail”, offers an analysis, a storytelling about the current transitional state of Chinese society, the subjective state of being of its people, especially the young ones. 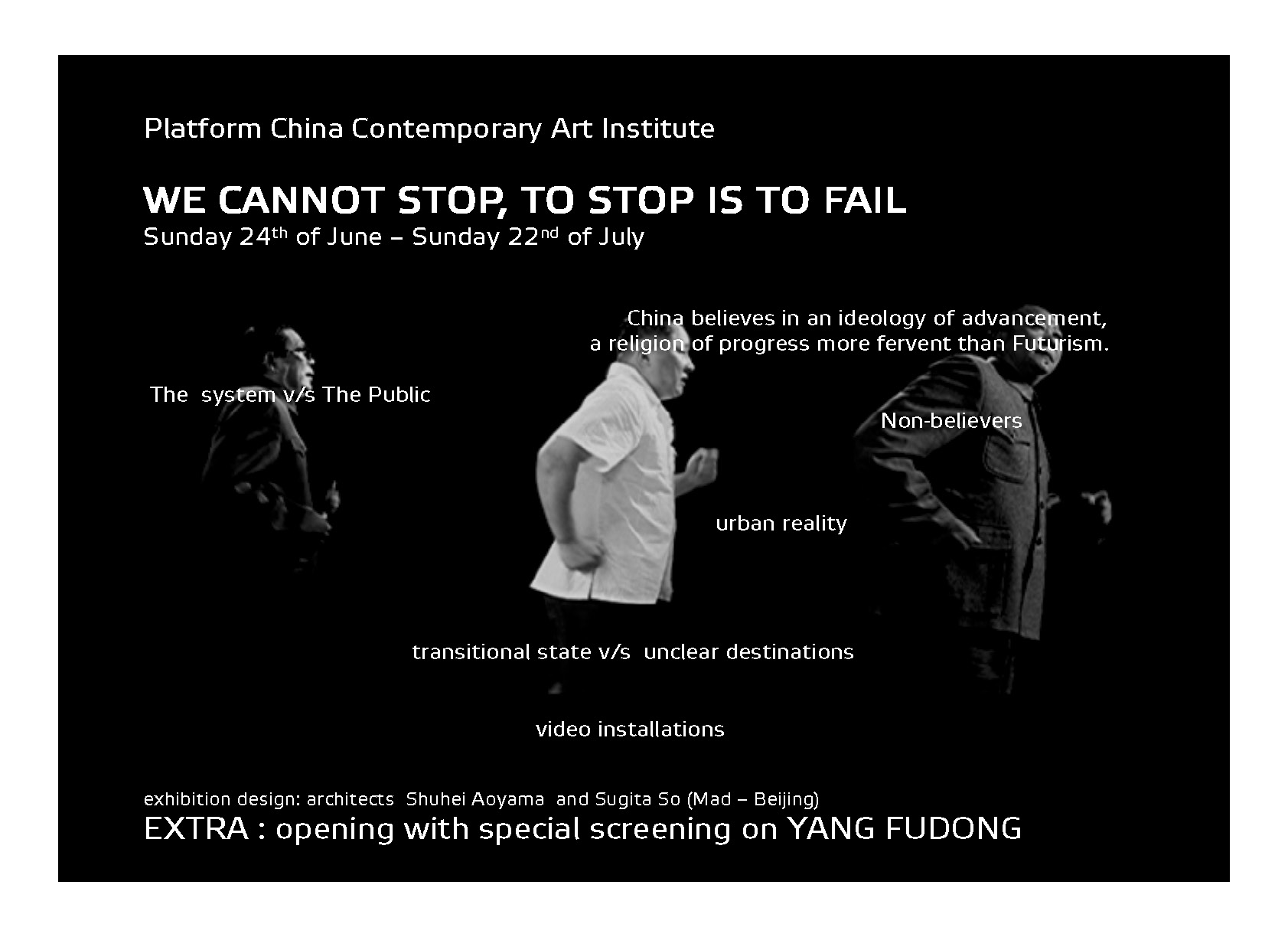 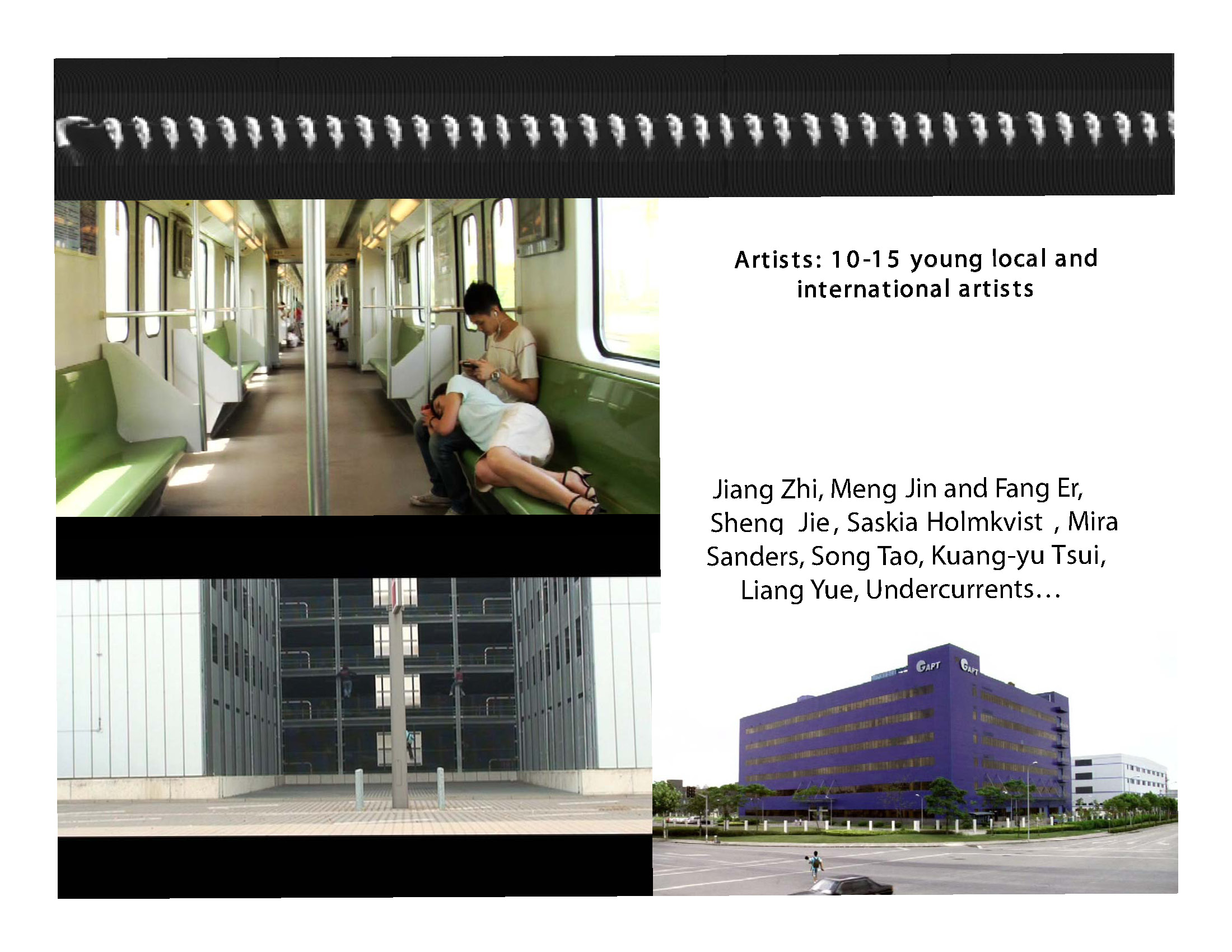 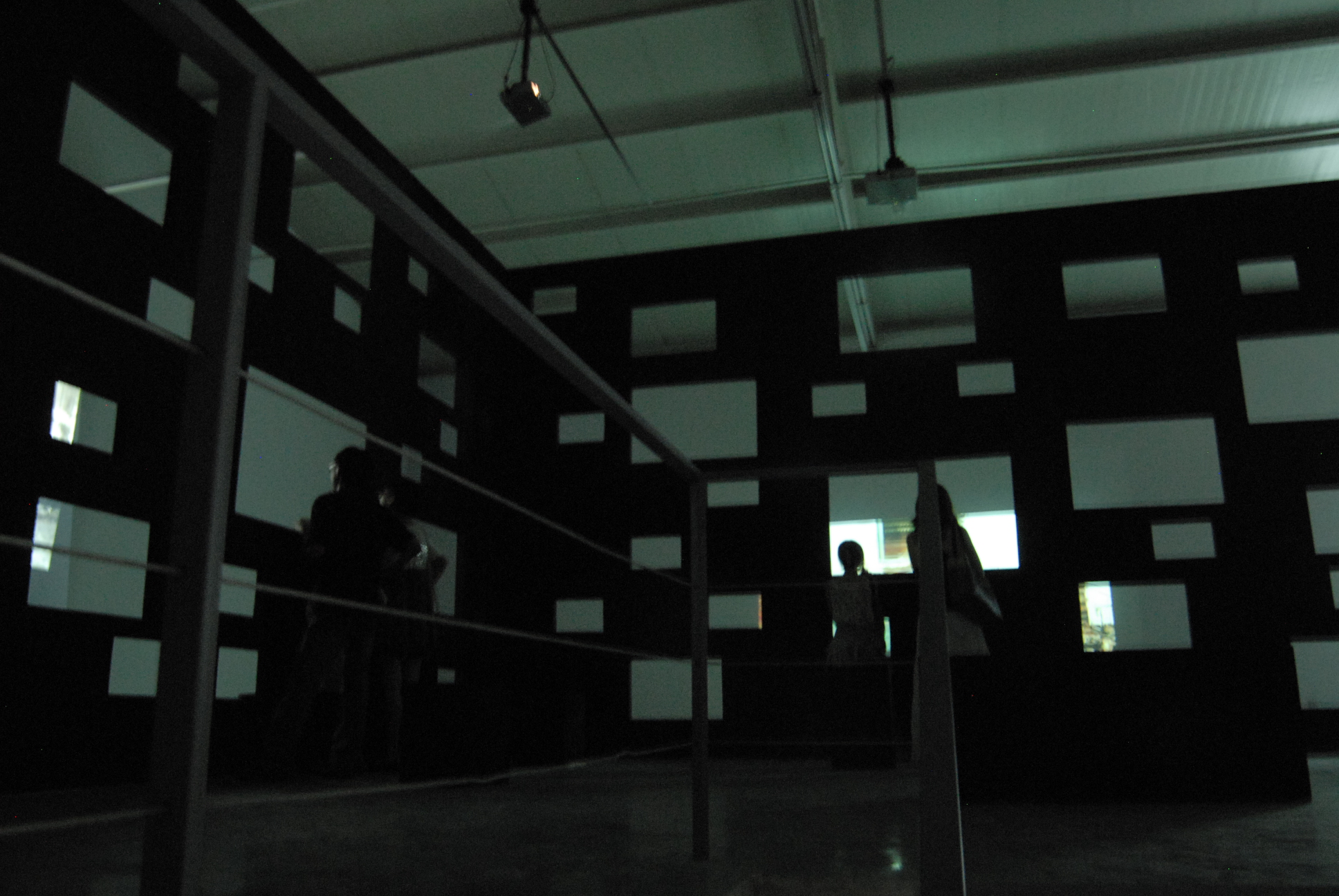 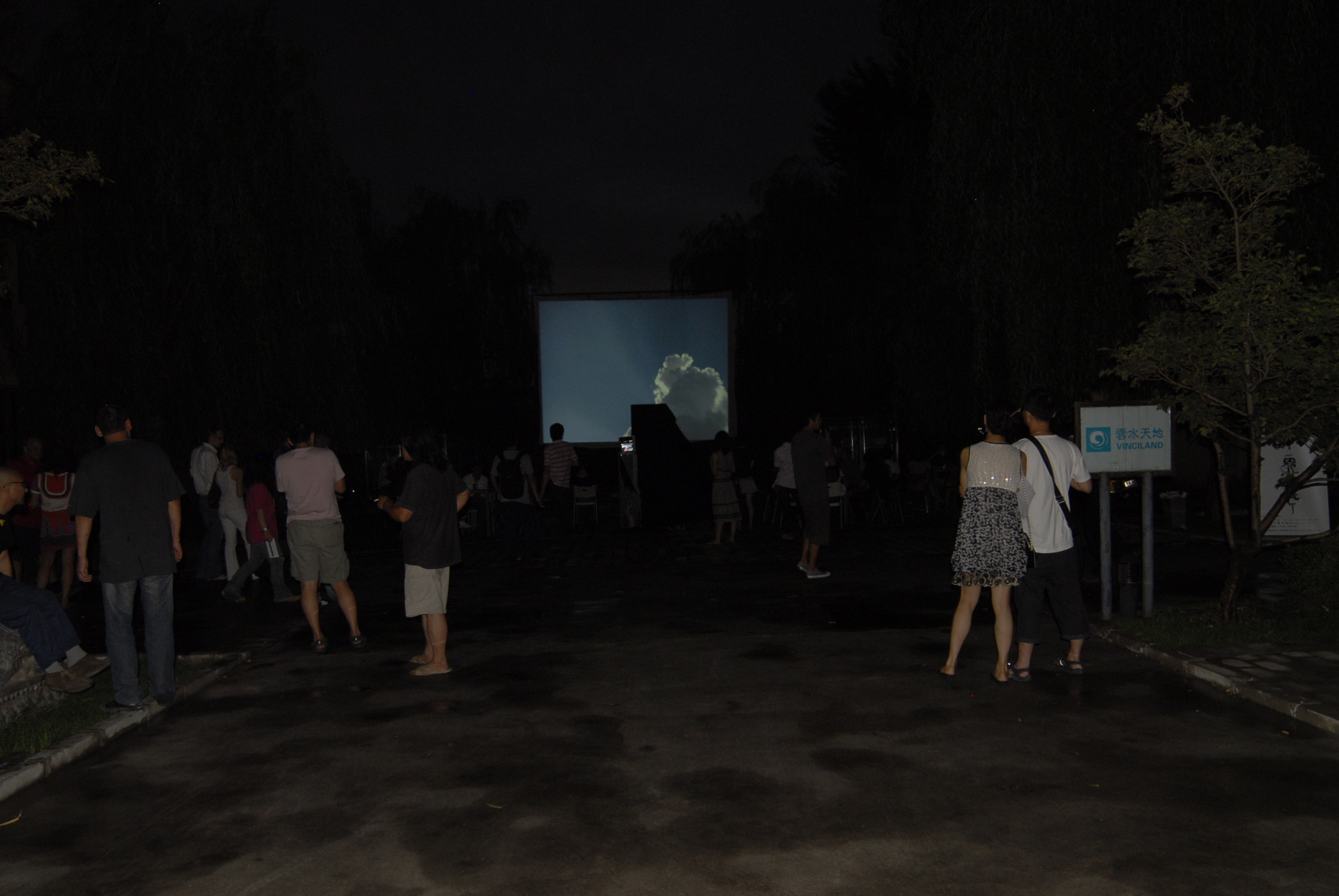 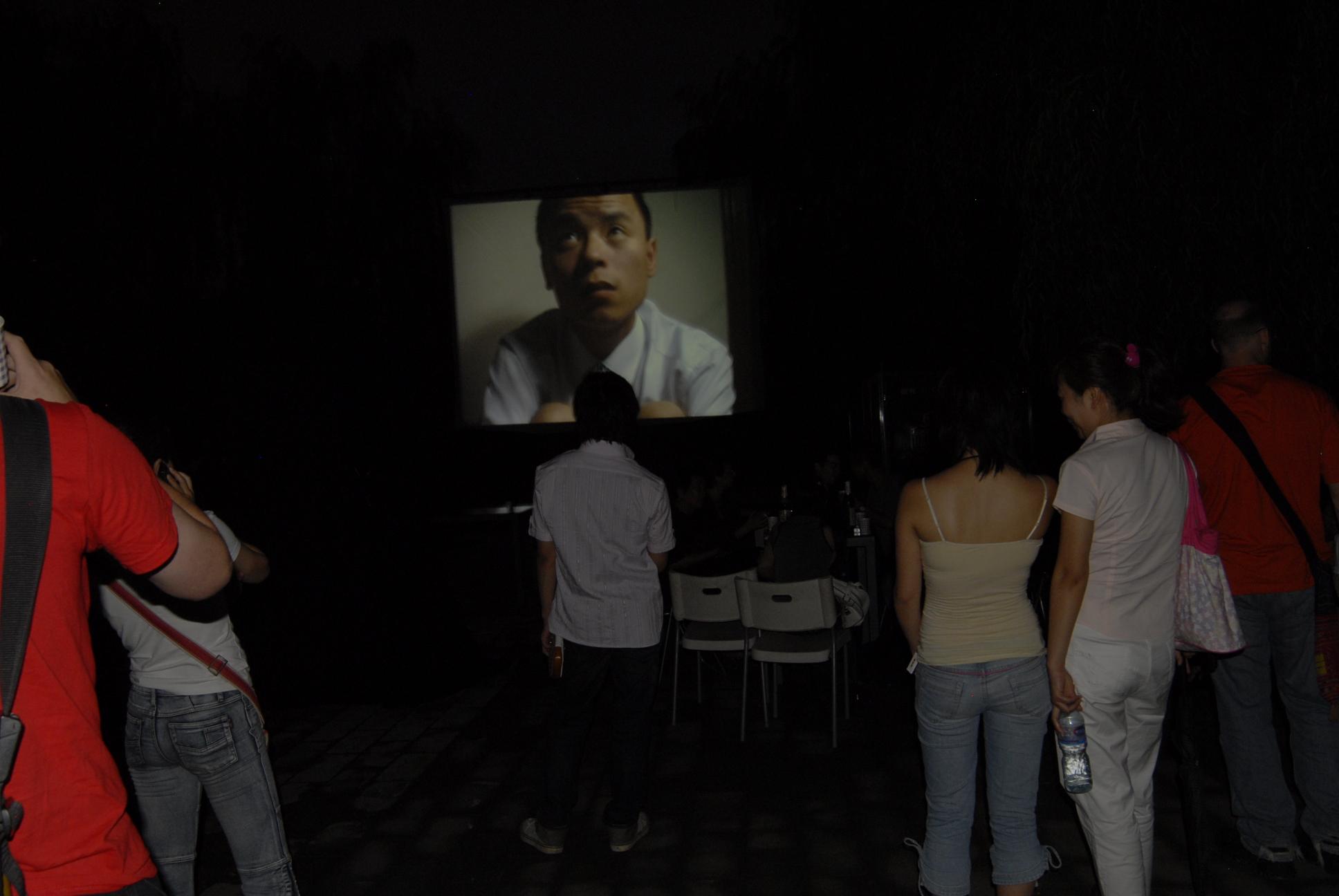 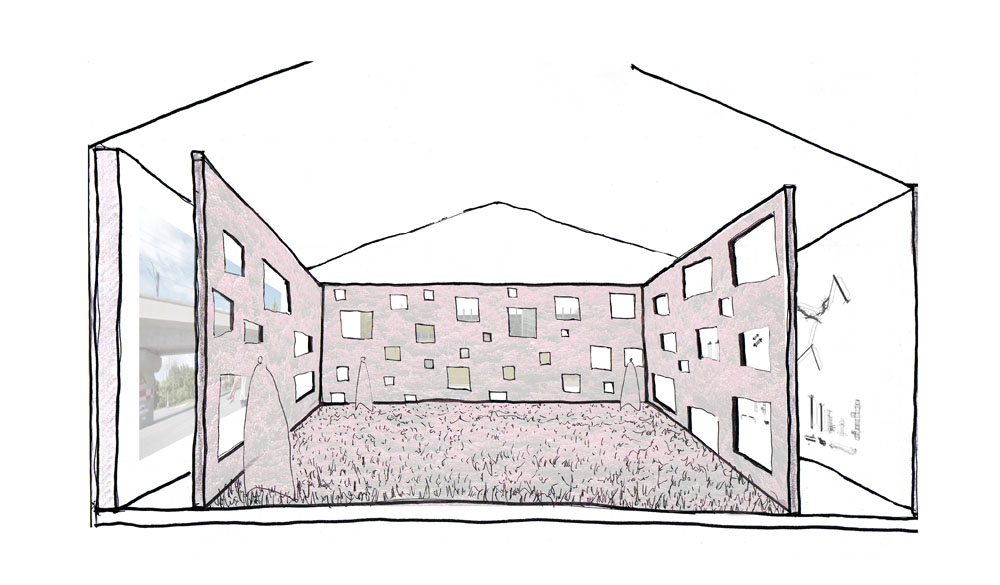 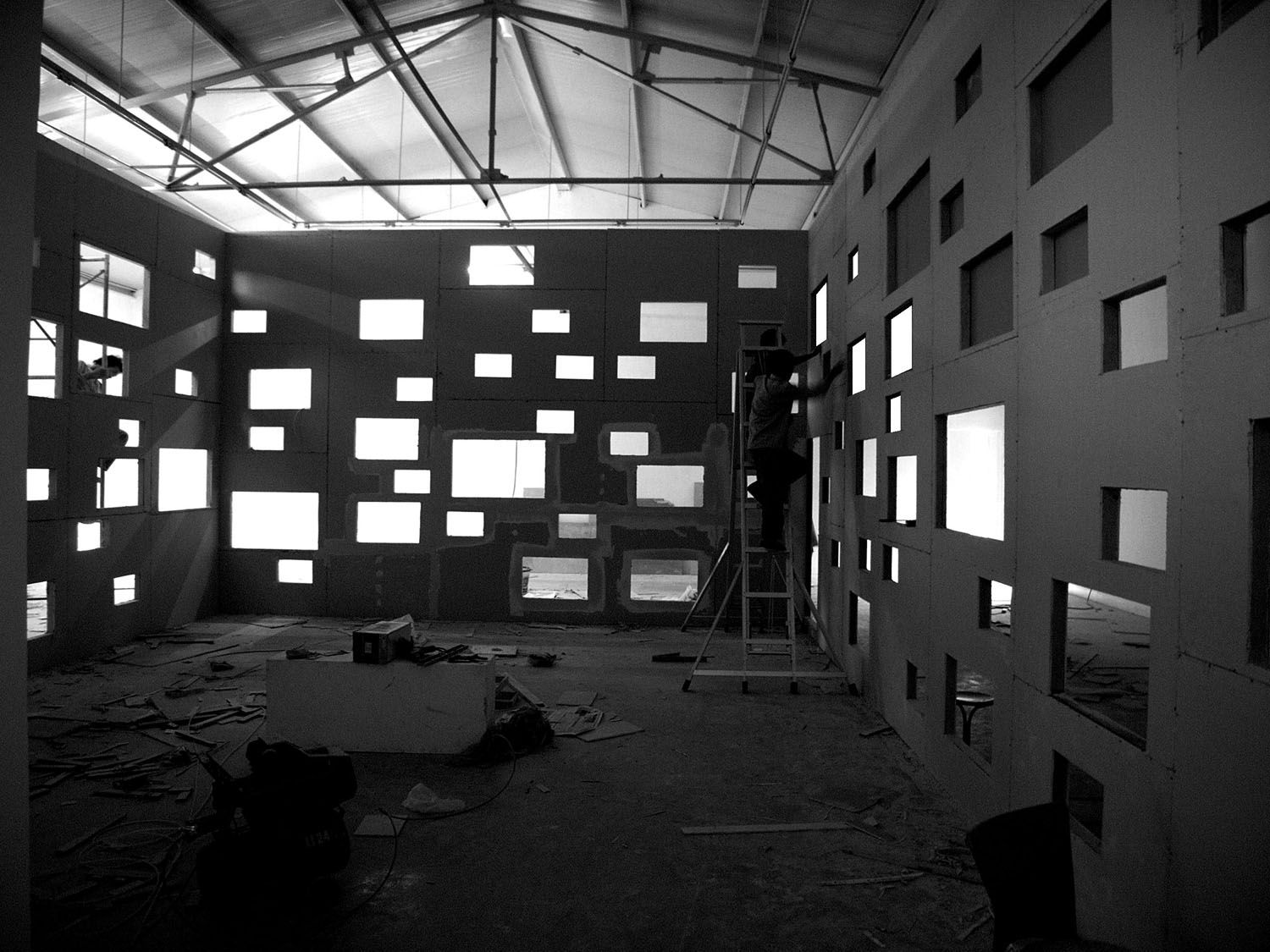 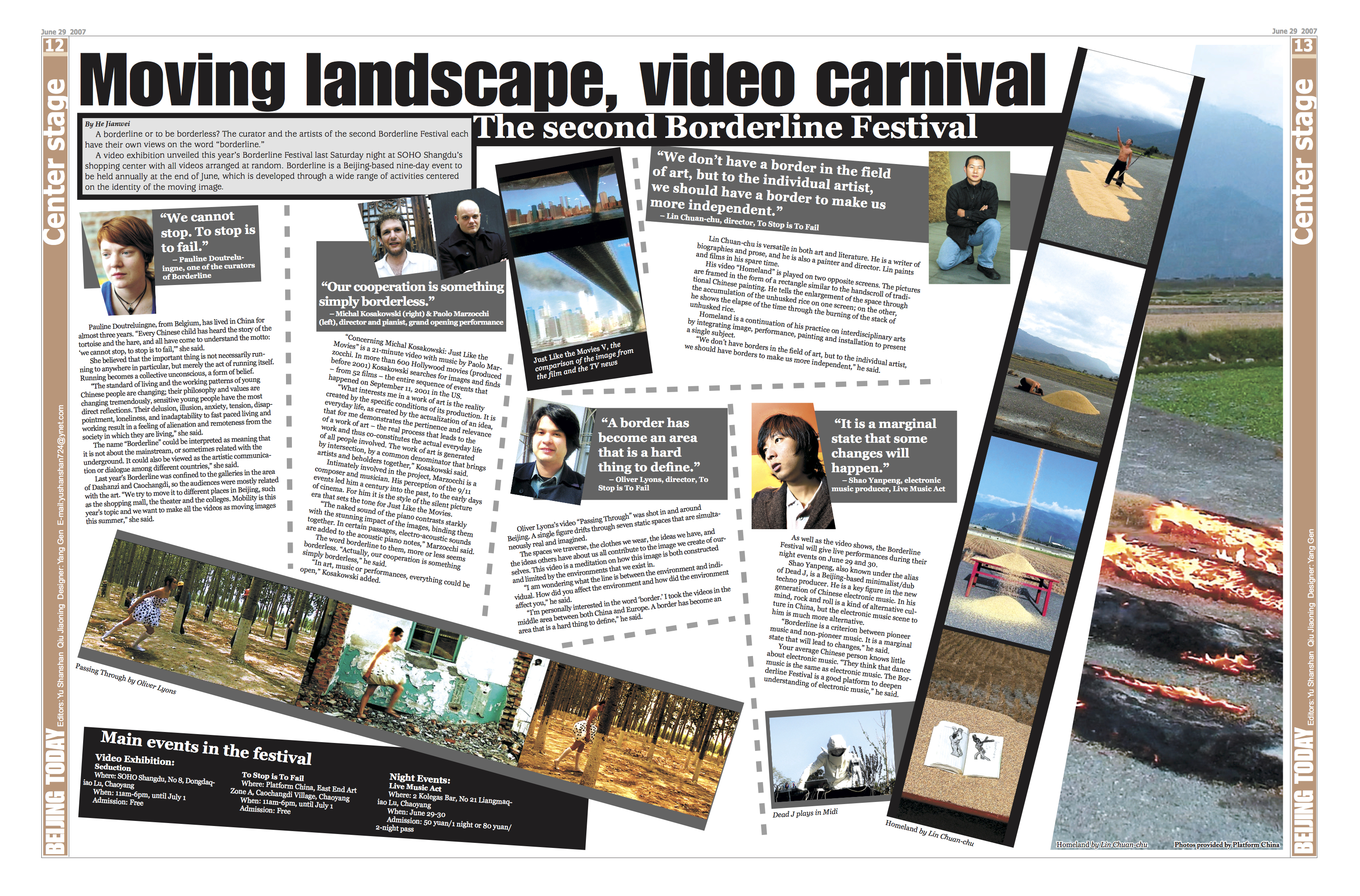