The Conundrum of Imagination 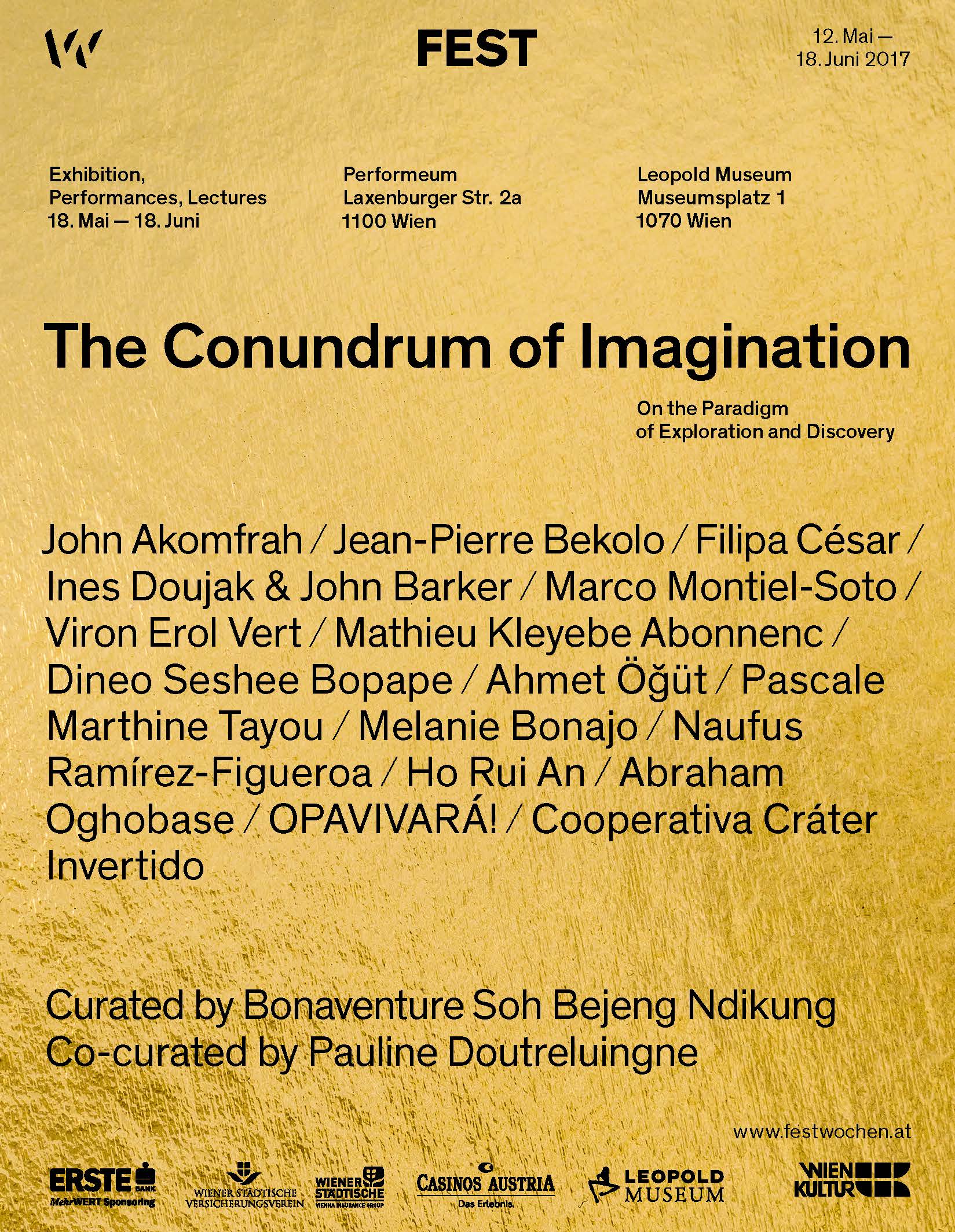 The Conundrum of Imagination

On the Paradigm of Exploration and Discovery

A performative exhibition commissioned by the Wiener Festwochen in collaboration with Leopold Museum, Vienna 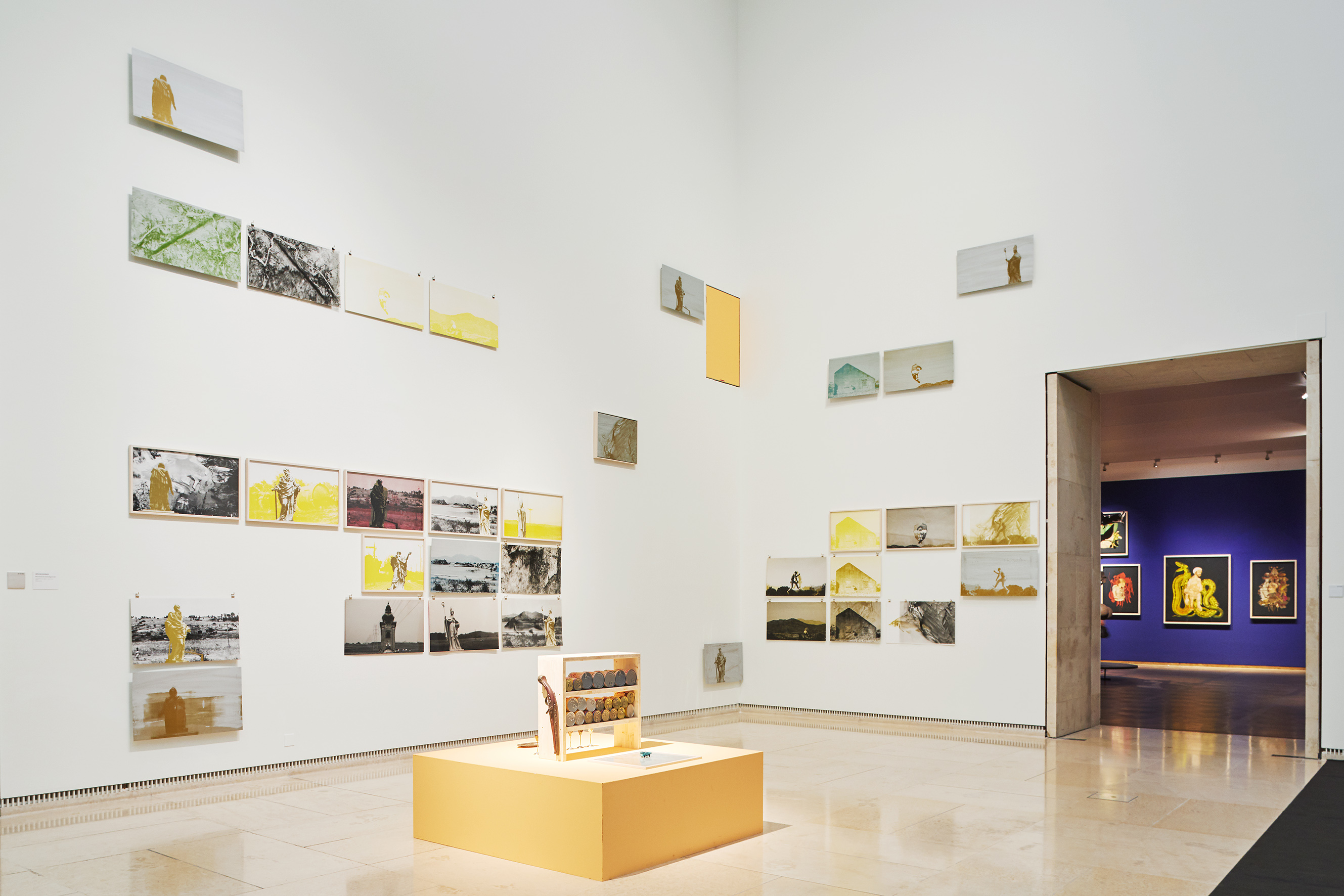 We do not know enough about the mind,

or how the conundrum of the imagination dictates, discovers,

and, then, the situation

It may, of course,

be the other way around:

Columbus was discovered by what he found.

Of all the waves of exploration known in history, the most striking of all, the most productive and enriching for some and at the same time most devastating for others, was what has been coined the European Age of Discovery. The stories of the European explorers who charted the world from the early 14th to the 19th century during their discovery spree have been told and retold.

Their praises have been sung: how they “discovered” lands and waters, how they were the first to crest mountains, and their contributions in the natural sciences and geography. Accolades have been given to these explorers for setting trade routes between continents, which they ploughed with the three Gs at the forefront of their minds: Gold, God and Glory.

It is important to reflect on the other consequences of this Age of Exploration, beyond the advantages evident from the European perspective or viewpoint of the axis of power.

Gold … In the midst of an economic stalemate in Europe, European kings had ushered explorers onto the high seas to find alternative ways to get to the sources of gold, spices and other resources. This opened the way for an age of global capitalism and imperialism. Apart from an uneven economic structure built on exploitation, these expeditions led to the initiation of the transatlantic slave trade as unpaid labour for European-owned plantations. The economic models set up then are still preeminent today.

God … An important part of the companhia of conquistadors was the clergymen who accompanied the soldiers and who came with a firearm in one hand and a bible in the other. These expeditions led to the eradication of indigenous religions and cultures in their bid to impose their monotheistic Christian religion on the world.

Glory … An accumulation of wealth and territory, a superimposition of your civilisation and religions, a propagation of your epistemologies and thereby destruction of other knowledge systems is nothing if it is not recognised and glorified. It is said that one of the most important power installation mechanisms is the act of naming. Thus, by naming countries, cities, insects, plants, animals and mountains with the likes of Humboldt, Magellan, Tasman, Bering and Cook, their glories live on.

The exhibition project The Conundrum of Imagination aims at exploring the paradigm of exploration and discovery as an empirical system. The project is not about pointing the finger at anyone, not about Columbus nor Humboldt nor any of their peers, but rather about humanity’s insatiable desire for wealth that goes beyond the proverbial searching for and sharing of greener pastures, but rather possessing and depriving others of those pastures.

The exhibition investigates humanity’s endless quest for knowledge, but also the tendency to foster certain epistemological systems and suppress others through selection mechanisms. The Conundrum of Imagination aims at investigating continuities of the notion of exploration from its earliest days into the contemporary age.

The project picks up on James Baldwin’s question: what if the explorers were actually discovered by what they found and not the other way around?

The presented works are new commissions inspired by the concept of The Conundrum of Imagination. 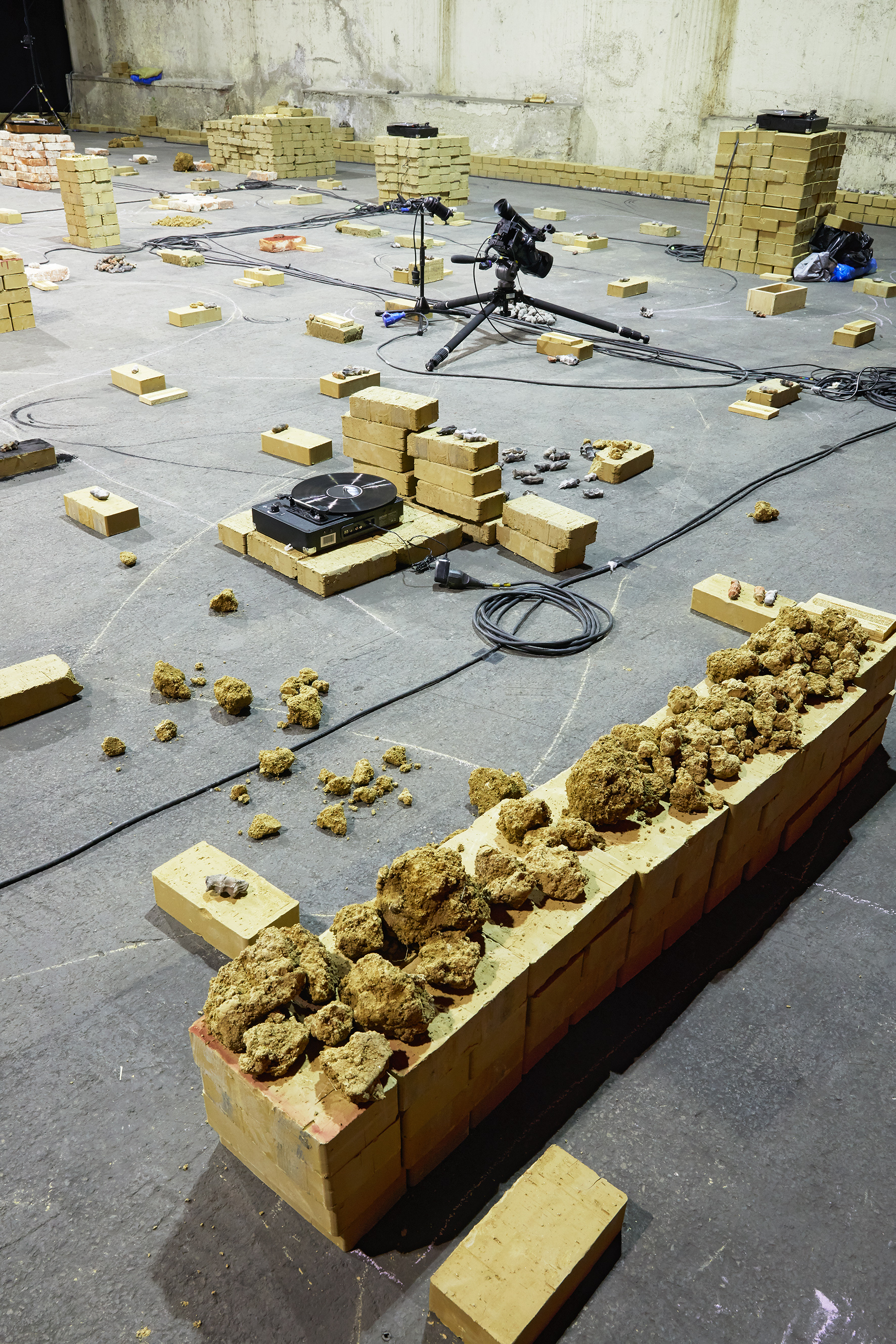 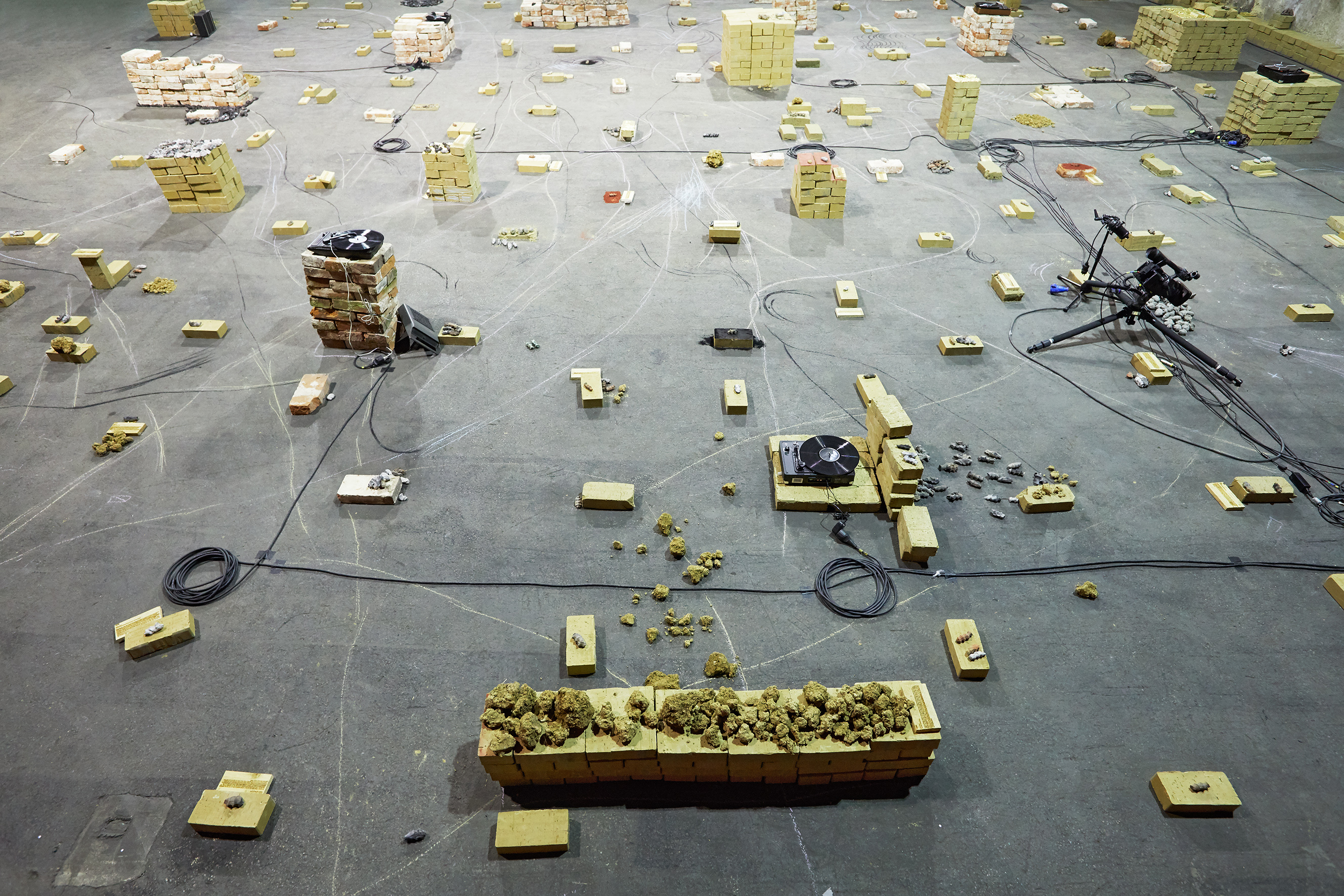 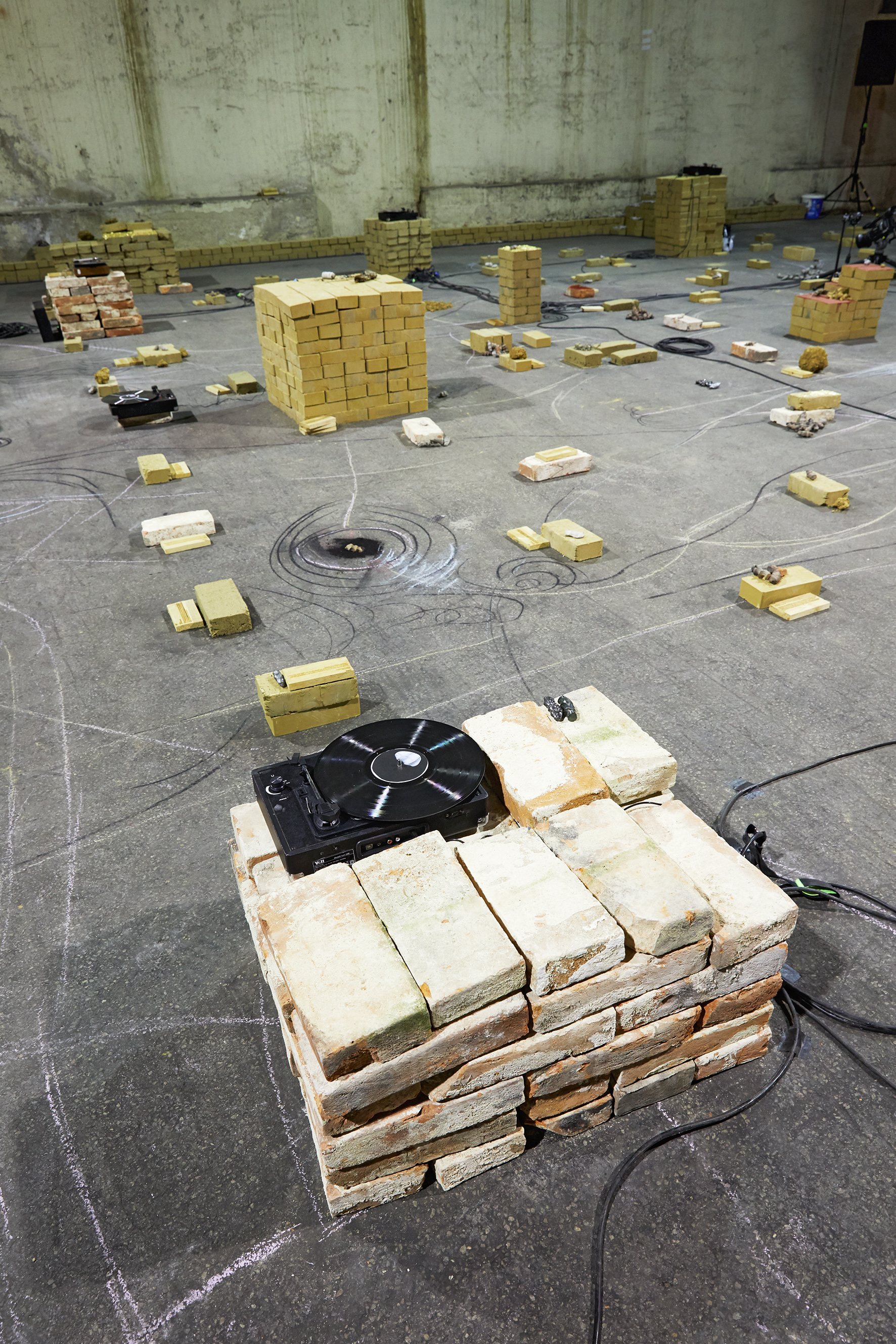 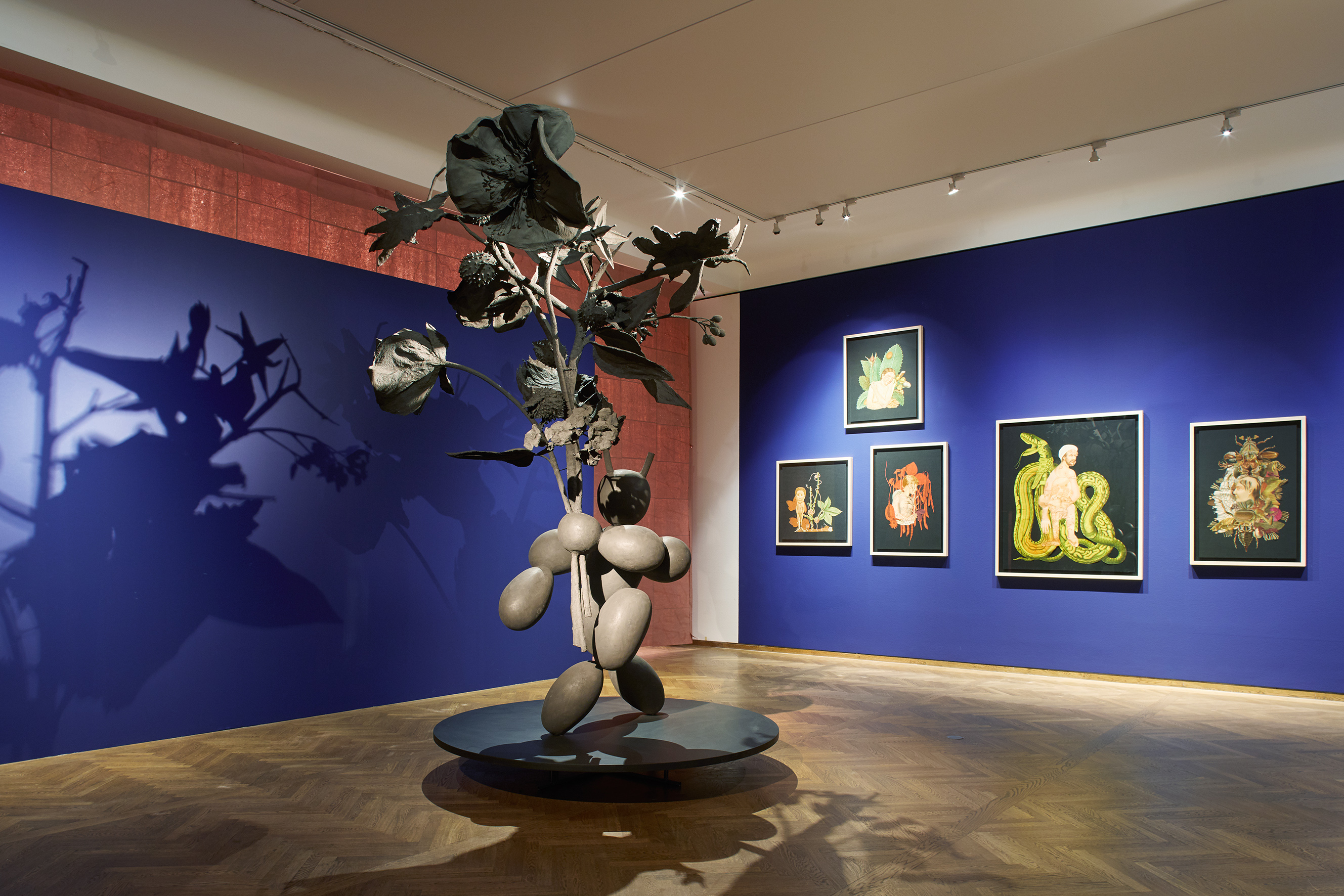 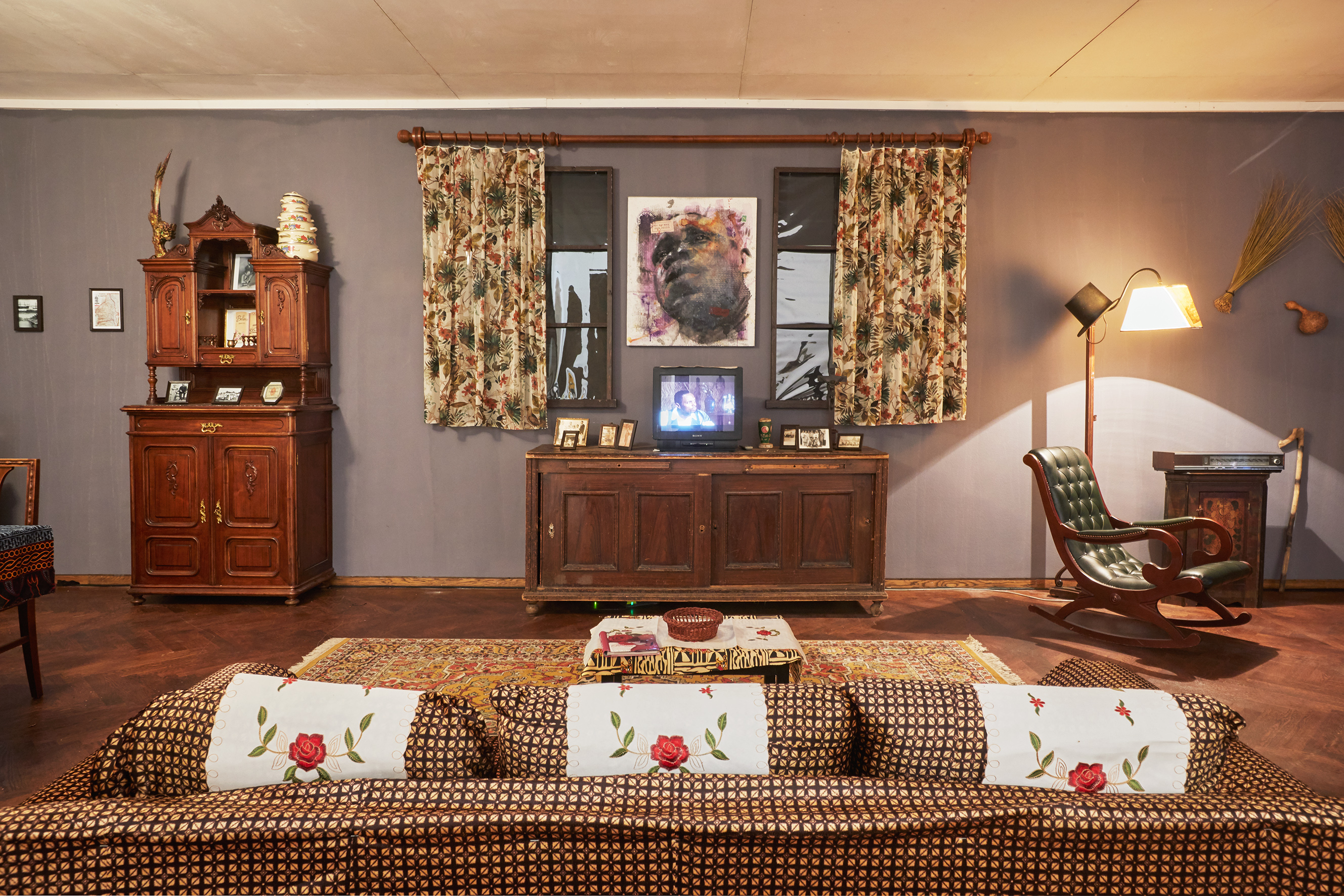 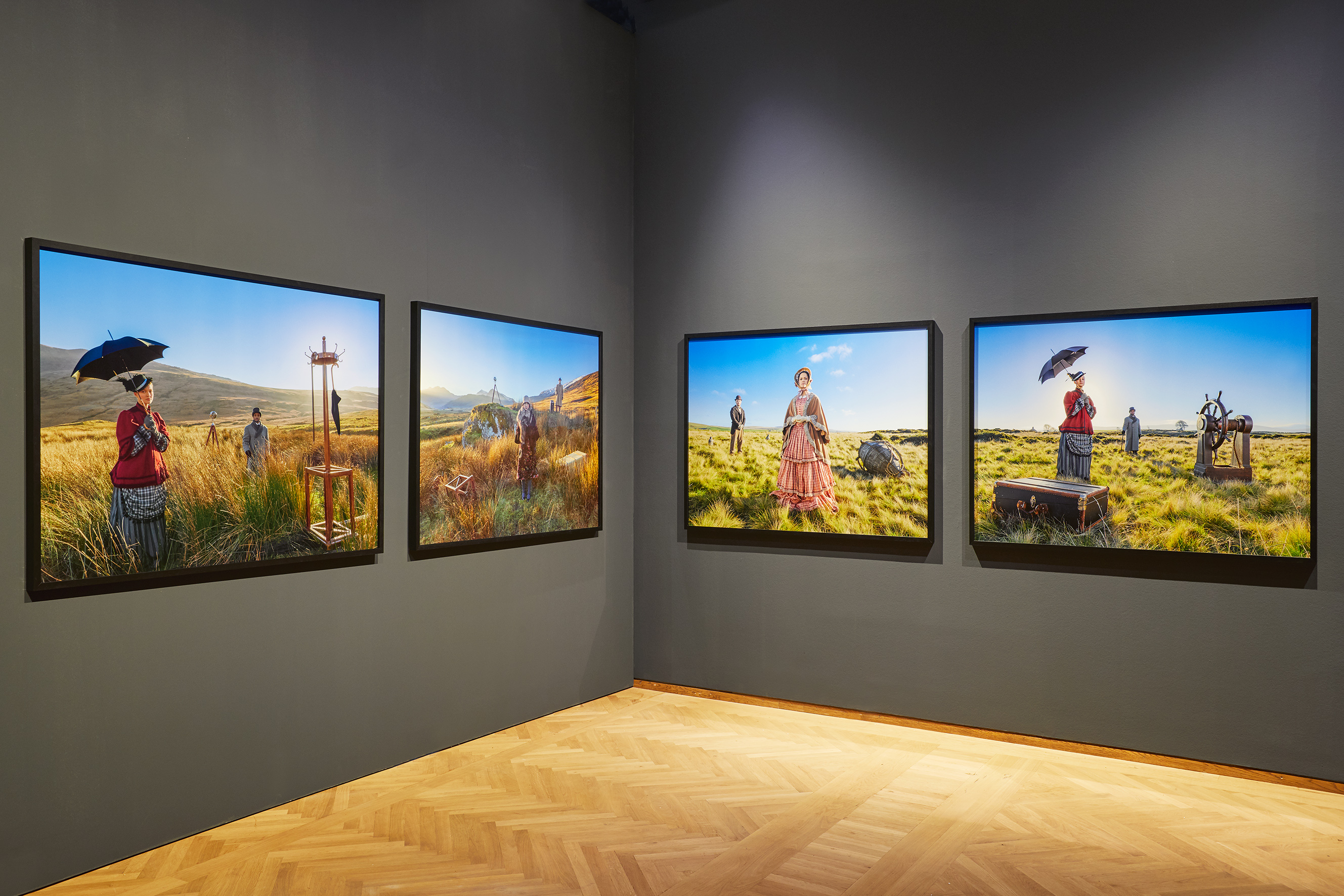 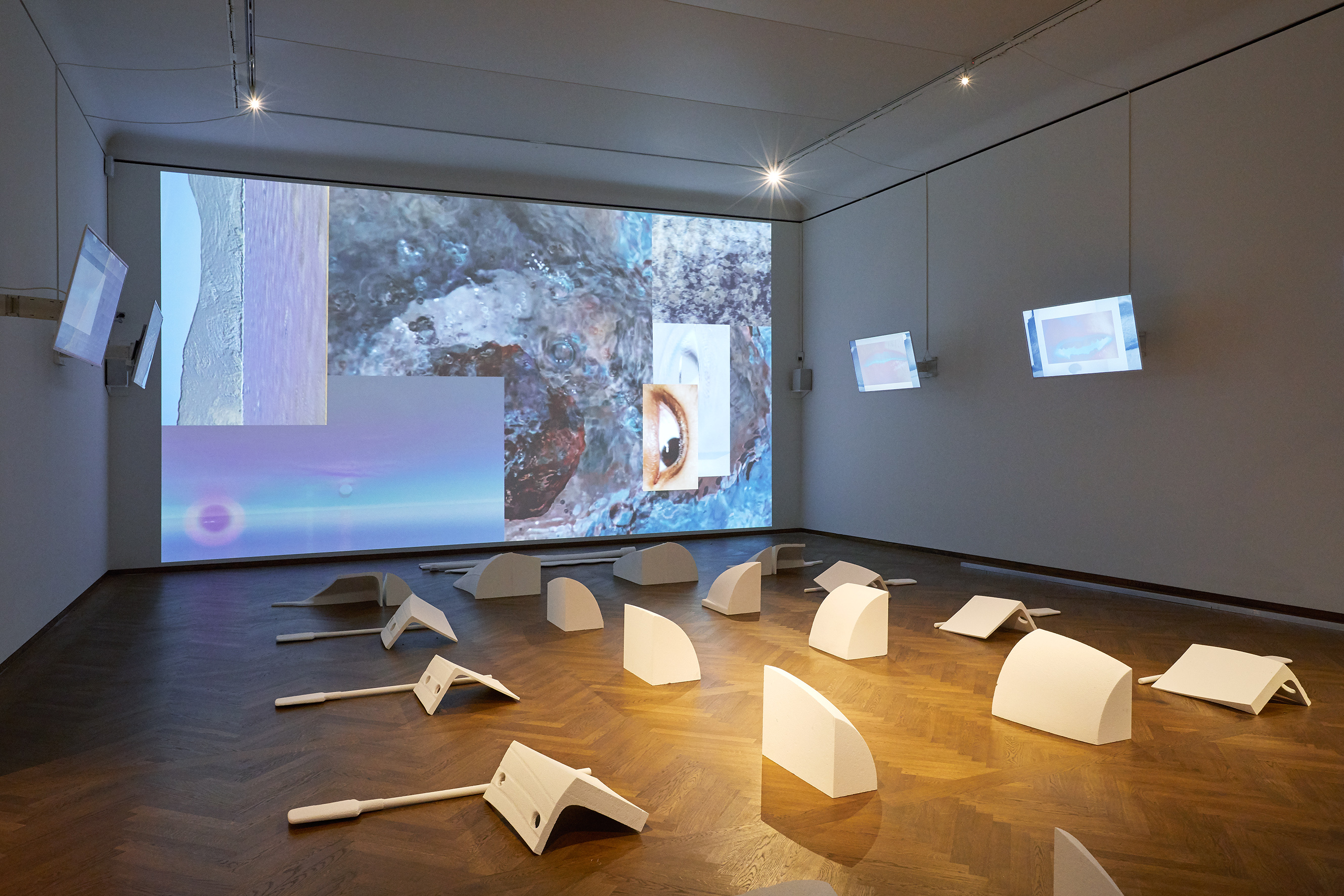 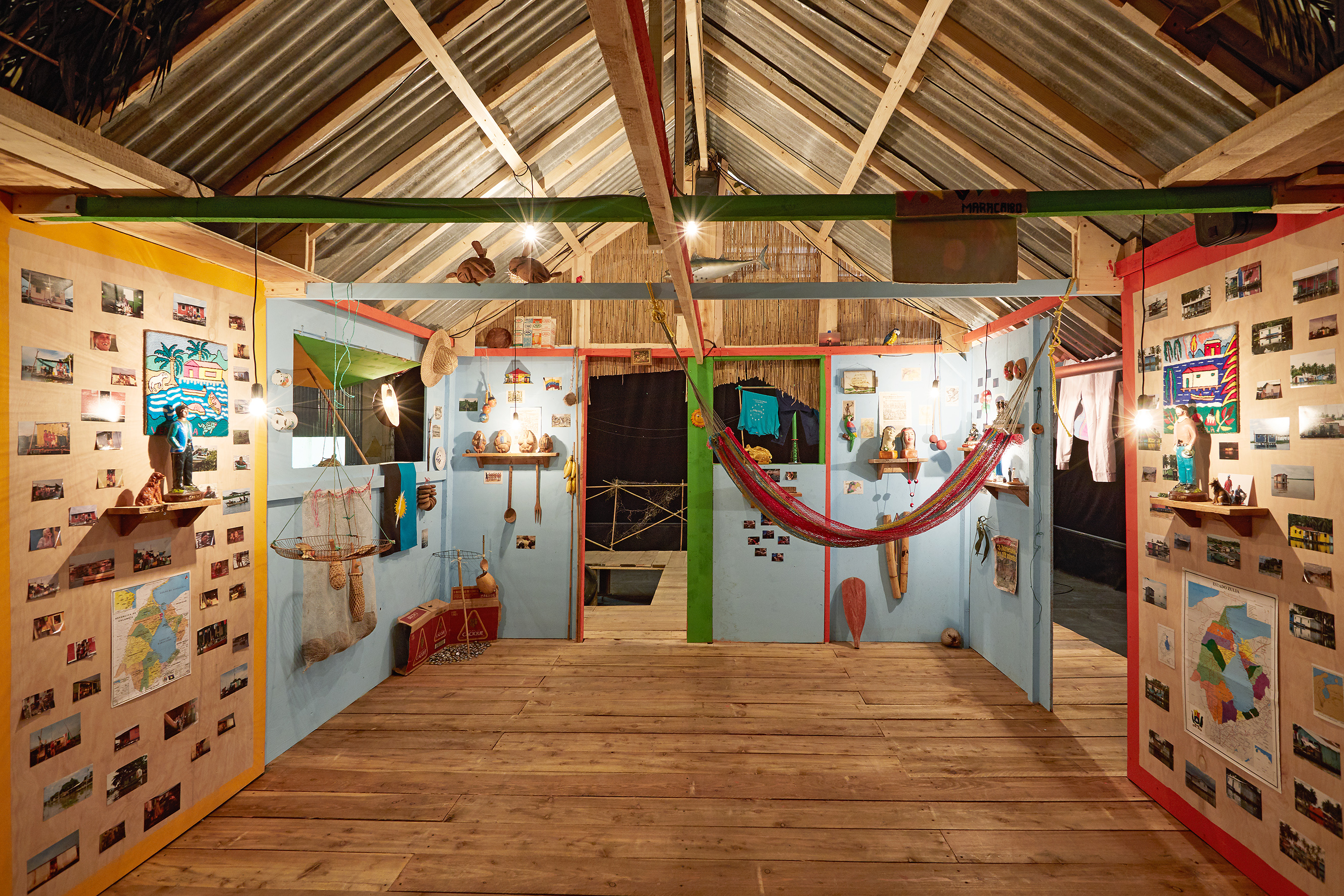 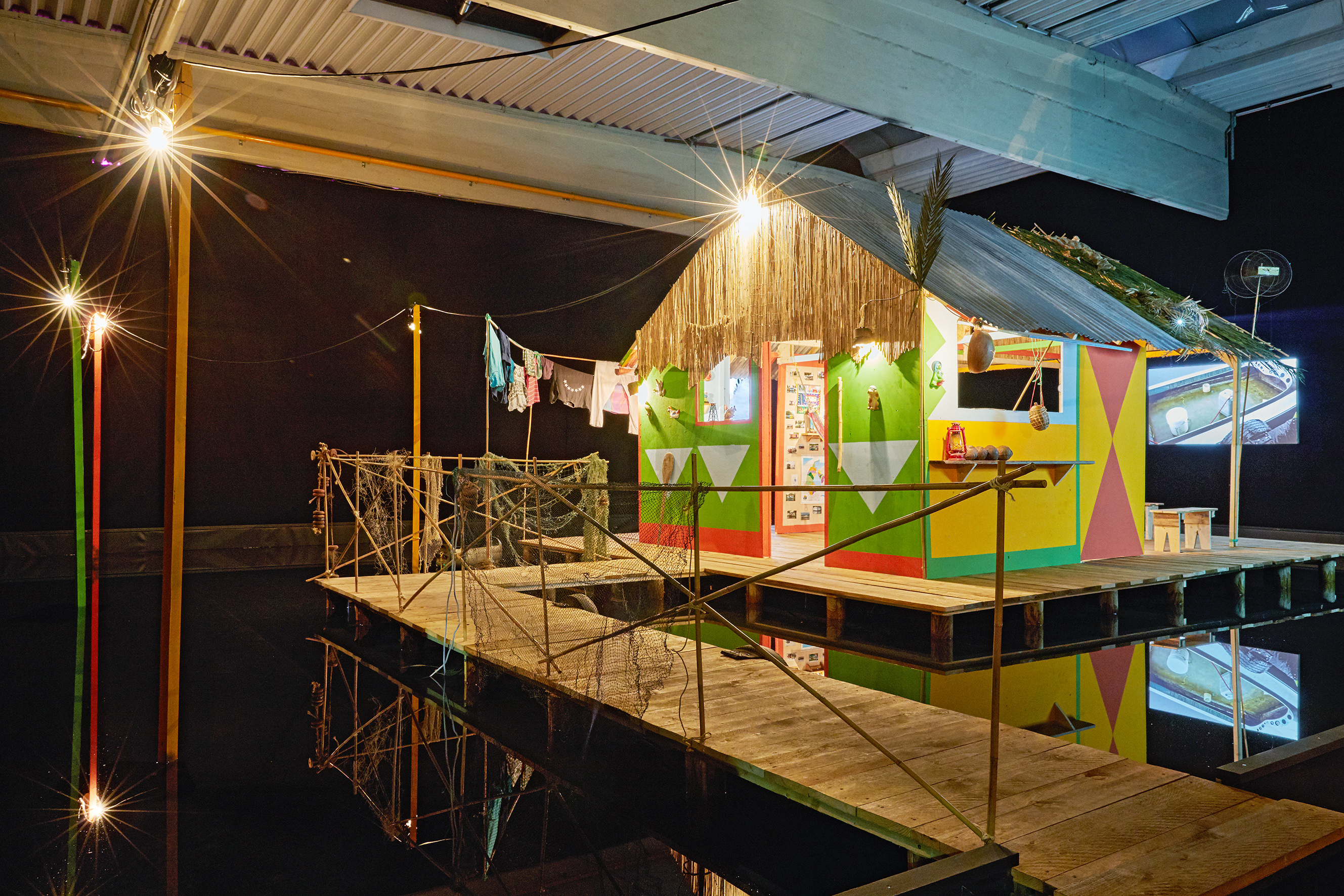 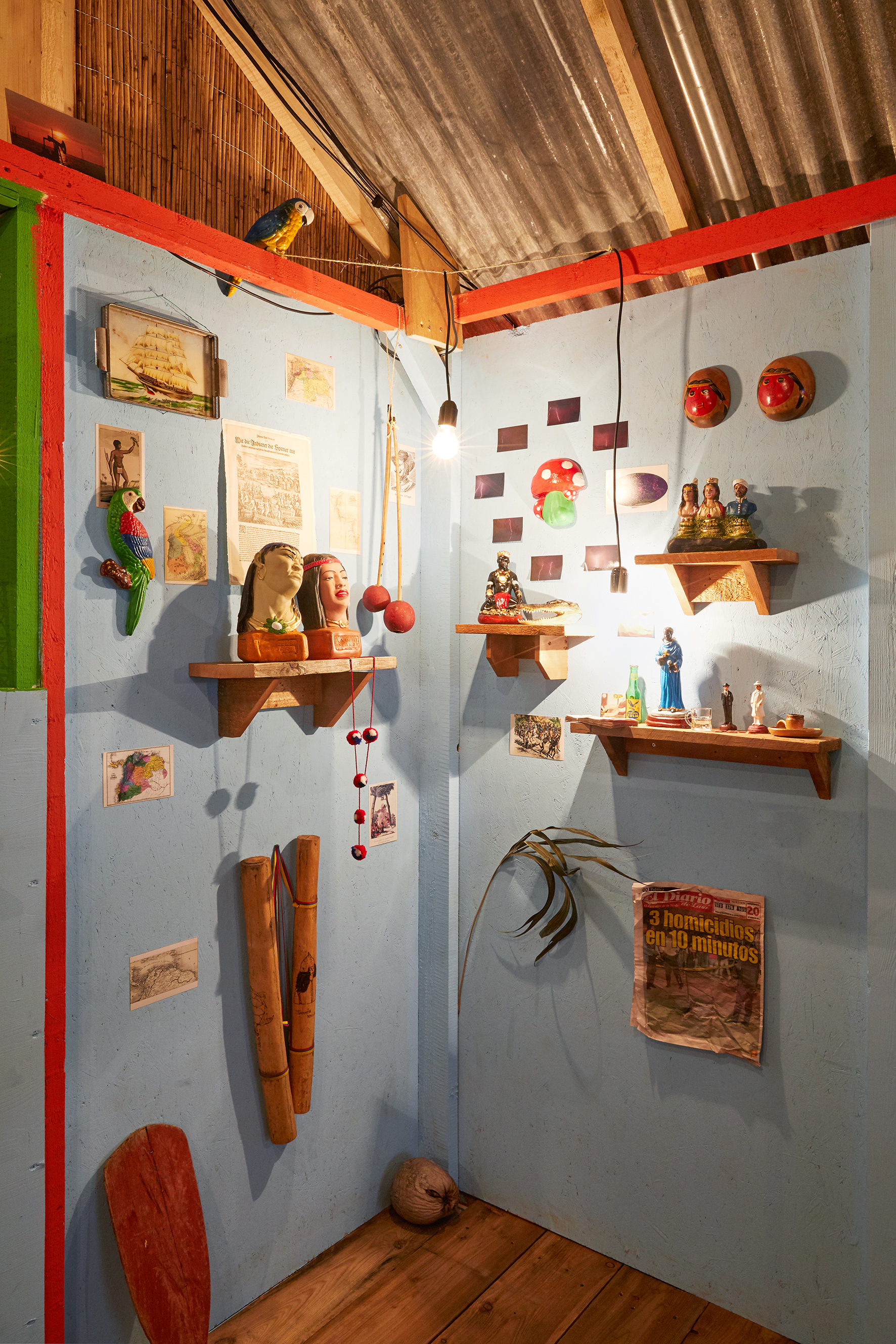 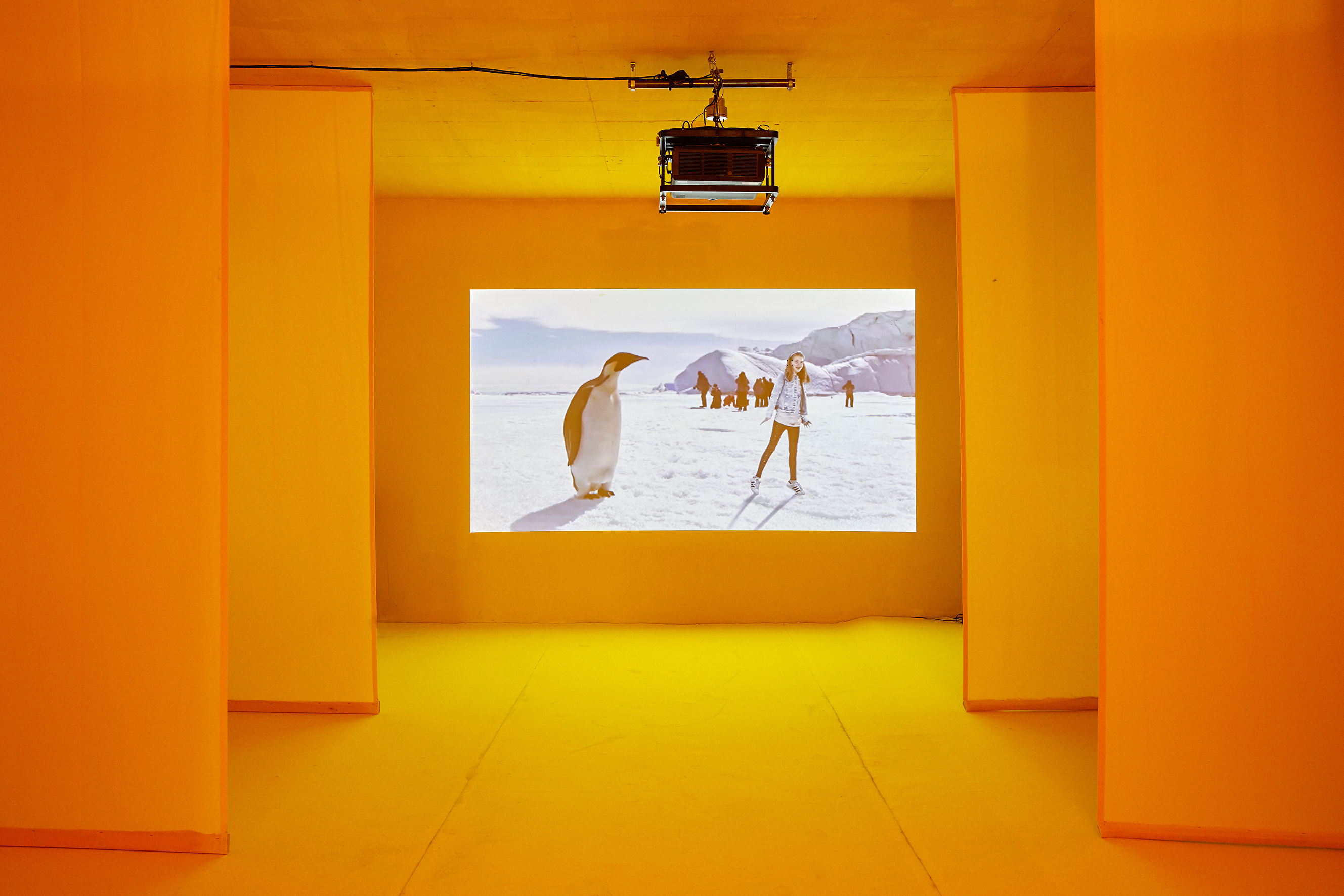 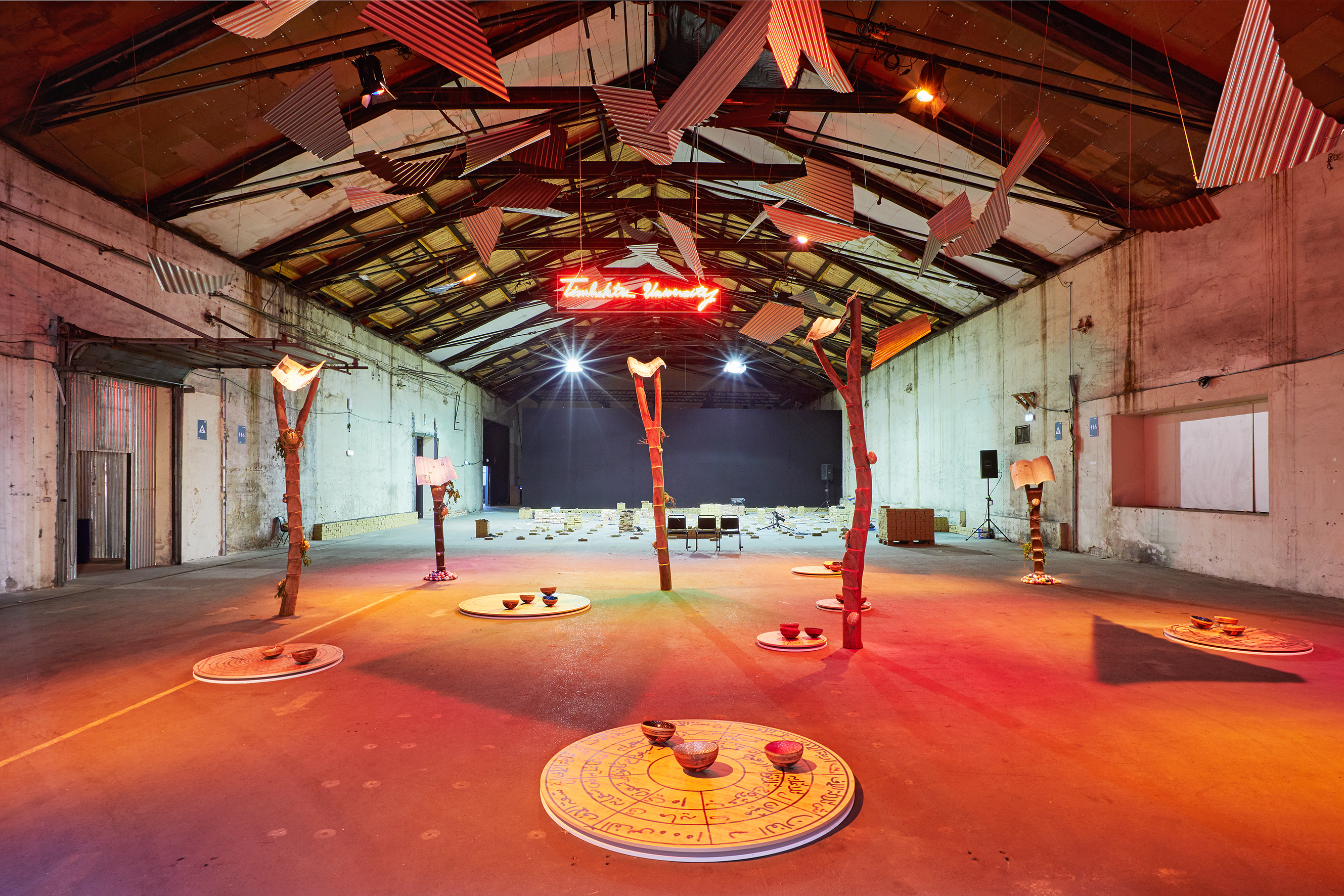 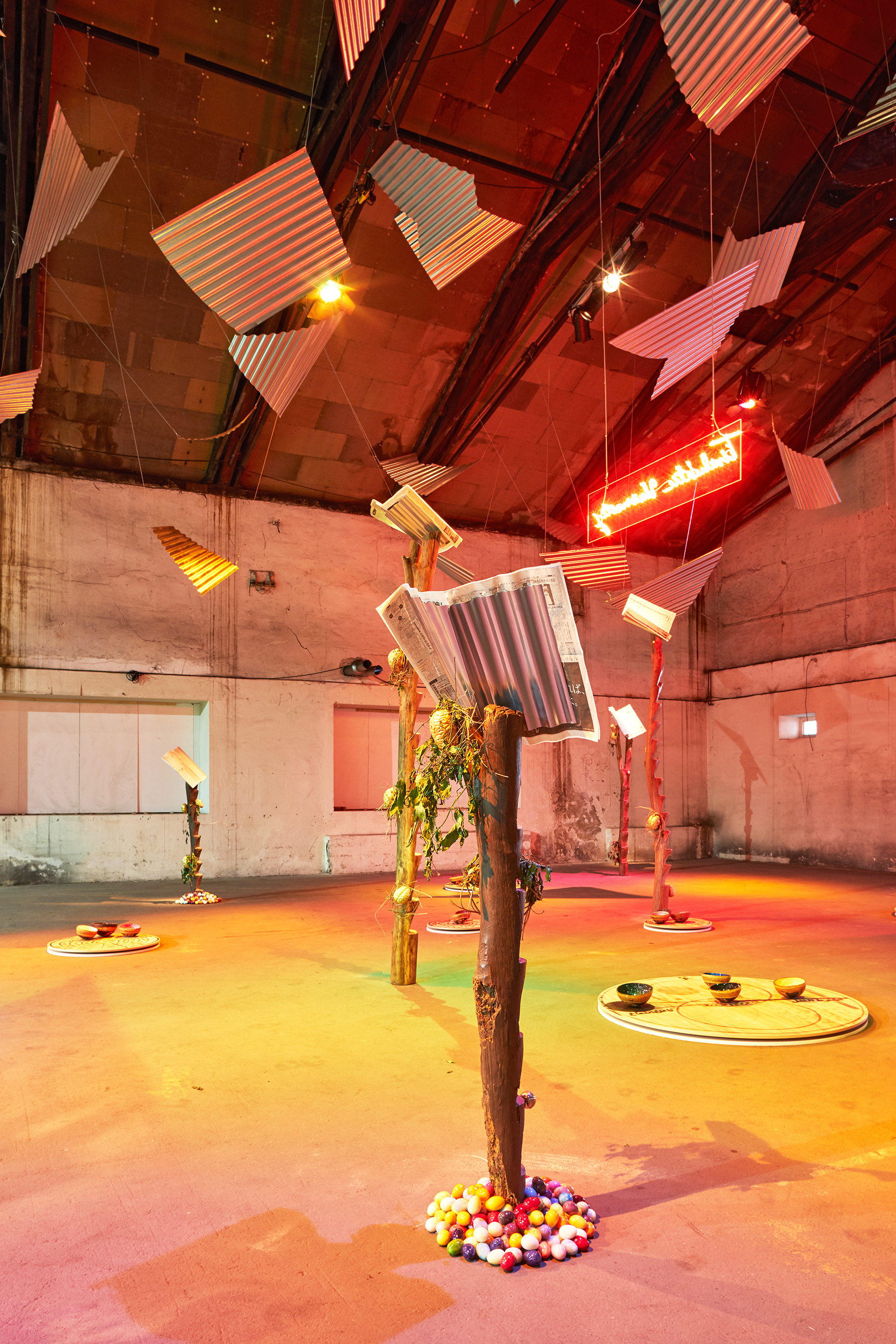