Nomadic Settlers – Settled Nomads features twenty-six international artists contributing fulminant impulses and perspectives with the aim of engaging in a process of communication between artists and art works, native and foreign, and old and new, and posing questions as to what contemporary nomadism is, or could be.
The concepts of nomadism, migration, and settlement are perceived on both physical and metaphysical levels, oscillating between the real and the imaginary, the existential and the non-existential, the trivial and the profound, with both feet still on the ground.
This contemporary nomadic laboratory instigates deliberations on the concept of HOME. What roles do social plurality, environment, and tradition play in the identification process? How does this sense of home, which purports to be built on common values, sometimes devolve into hate, discrimination, xenophobia and racism?

The notion of WANDERING as a physical and intellectual phenomenon – a geographical movement as well as a wandering of and in the esprit and psyche – is the crux of this exhibition project. To move beyond the confines of one’s natural habitat not only affords perspective of that which is otherwise naturalized, but also increases the possibility of understanding the “other” with greater nuance; or, as Theodor Fontane has remarked, “Only when being abroad, we learn what home means to us.”

This exhibition is part of a research on contemporary nomadism that deals with the complexities of the human sense of settlement and its manifold facets.

The book accompanying the exhibition project features essays from a multitude of perspectives ranging from art theory, natural sciences, sociology, history, and philosophy, as well as critical texts or interviews with the artists.
You can download the publication here. Graphic Design by Easton West. 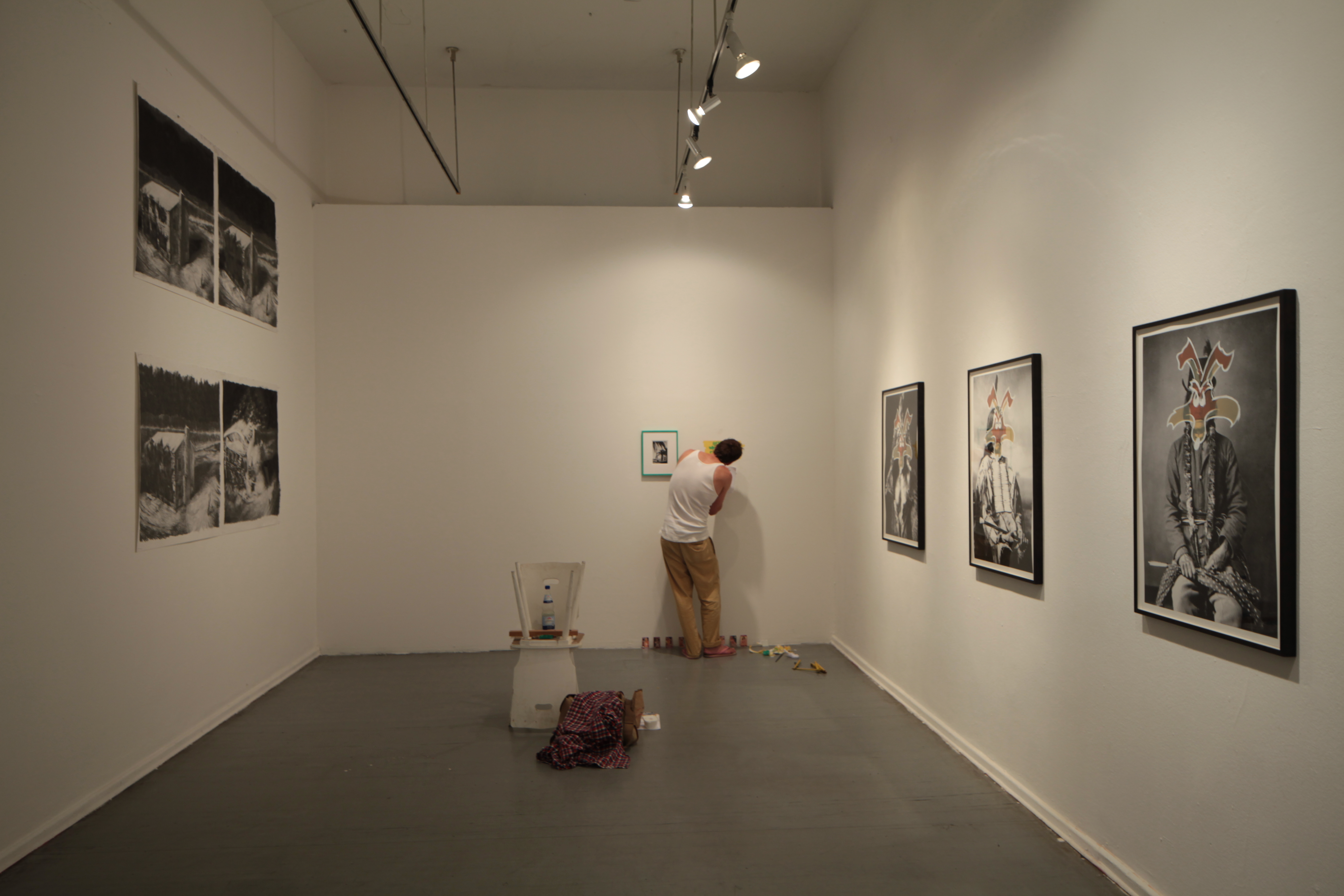 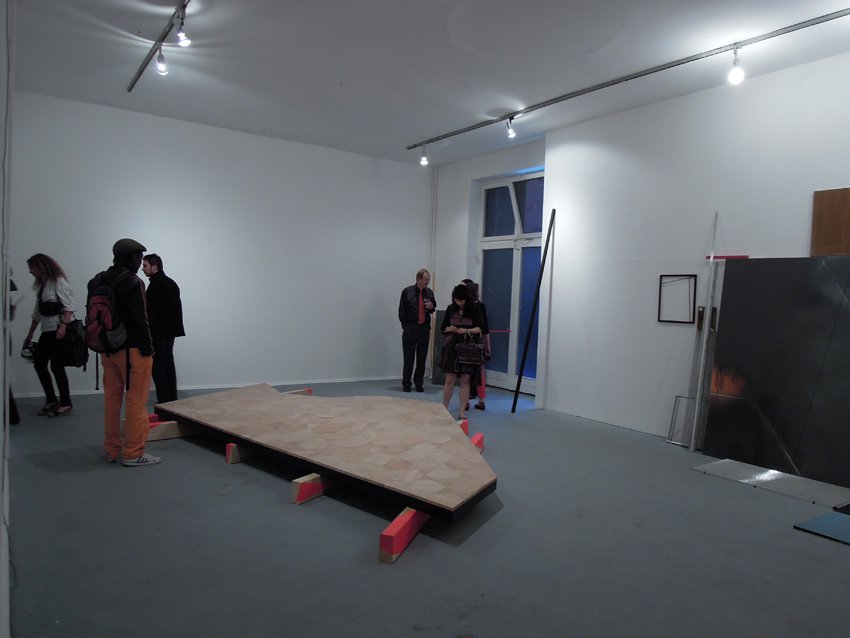 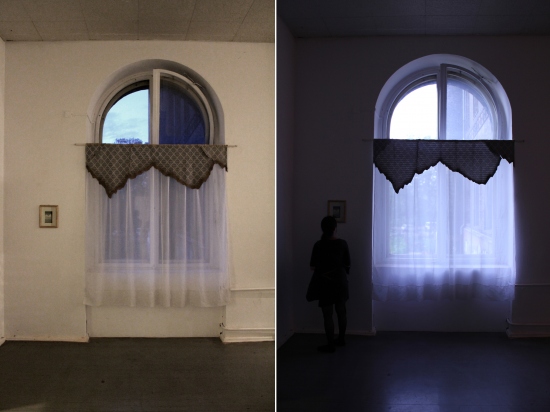 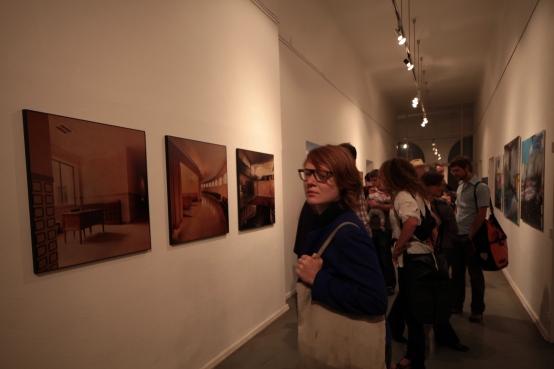 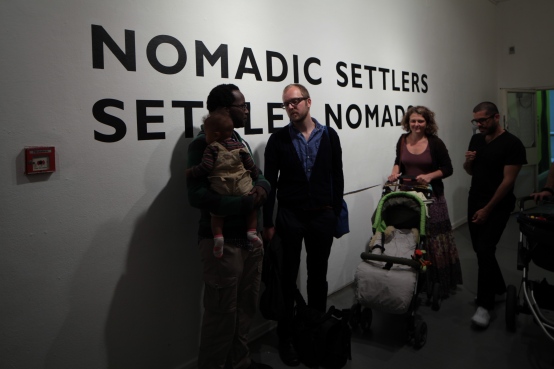 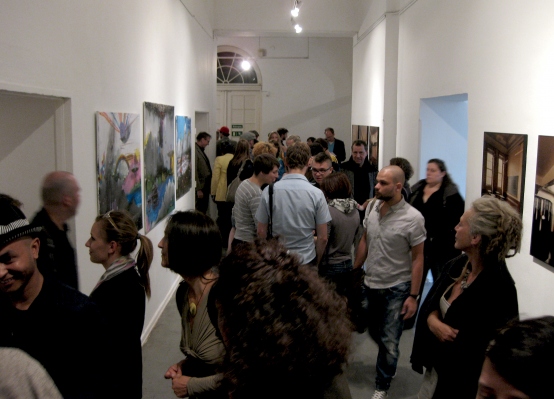 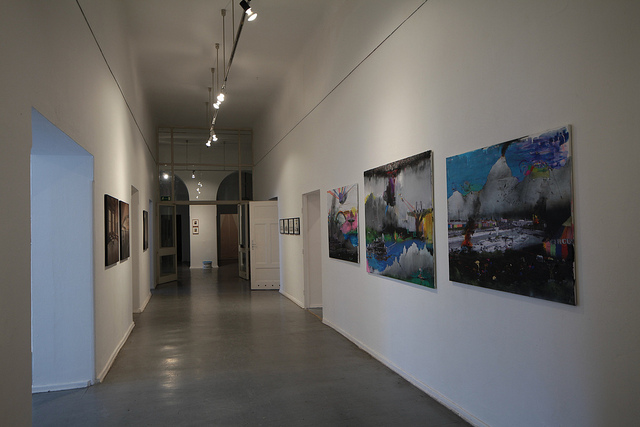 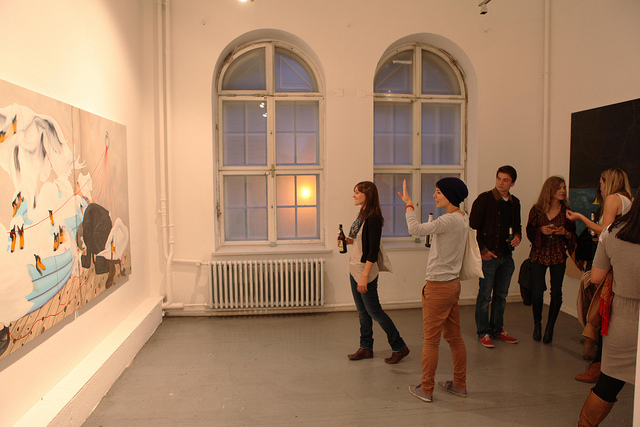 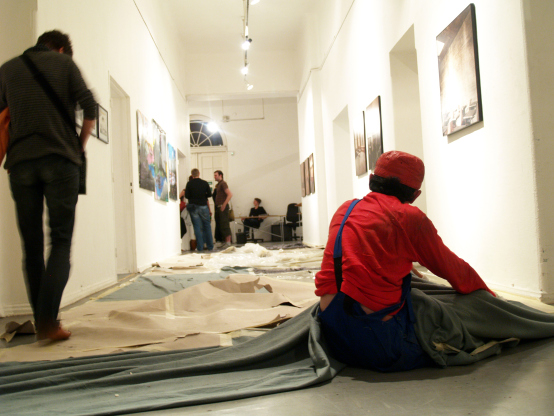 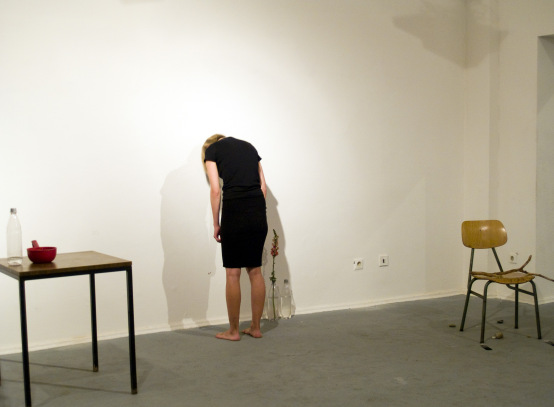 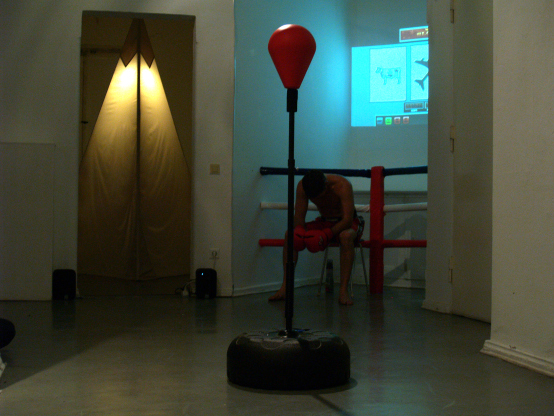 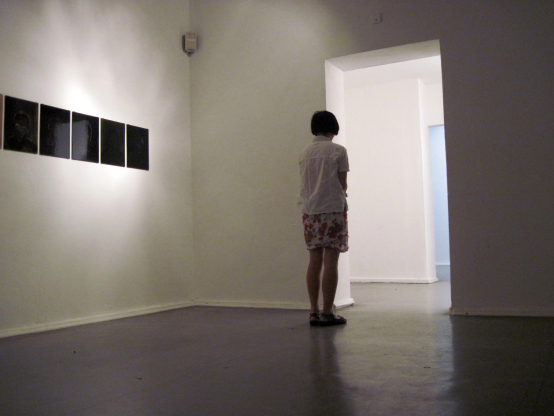 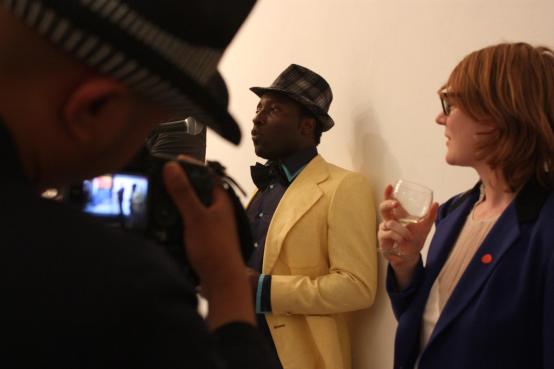 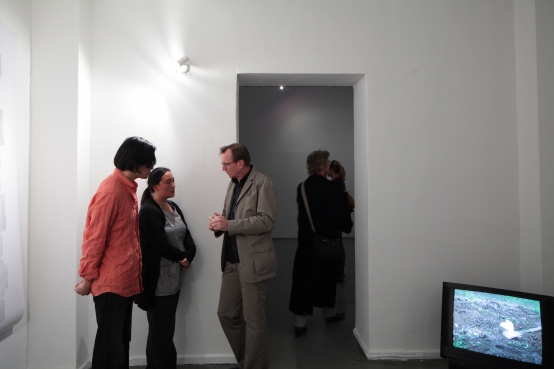 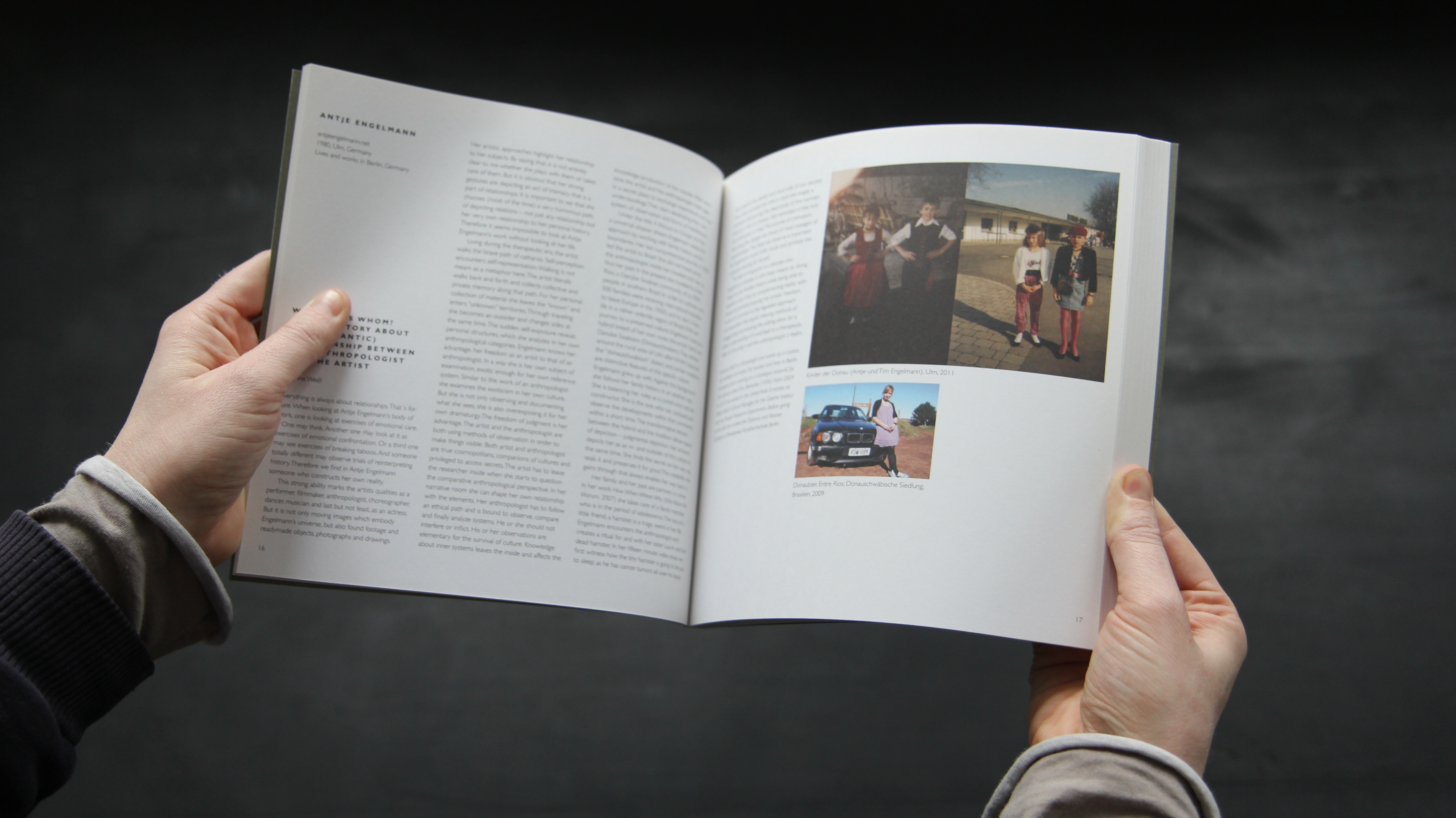