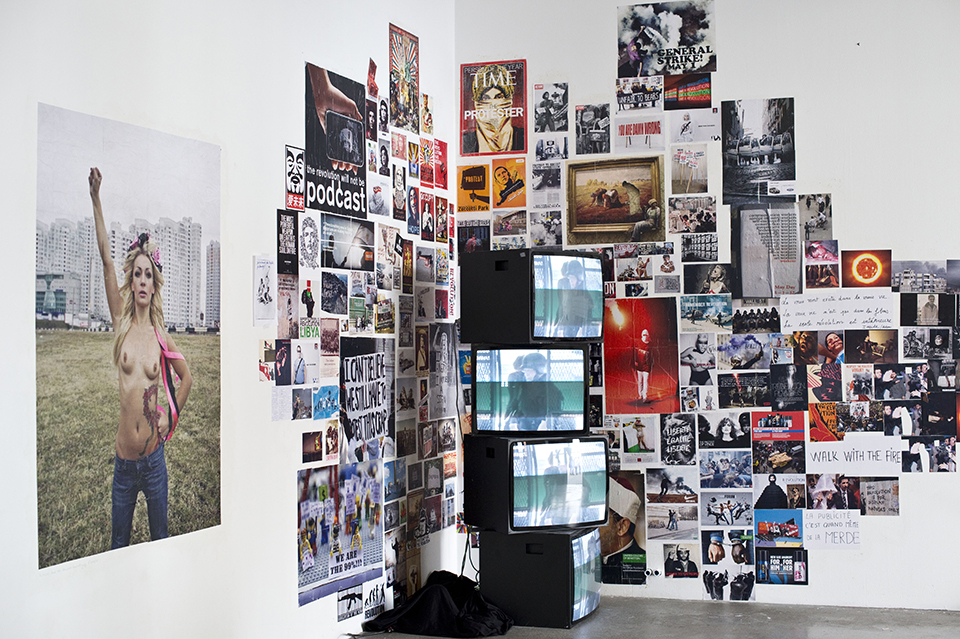 Global Revolutions / Local Contradictions was a research based project, looking at the phenomenon of revolutions in a global context. The first part, which took part in July 2012 and transformed the Mindpirates Projektraum in a growing library of images, texts, reflections and performances, asked the following questions:

– How does the mainstream translate, reenact and make use of a so-called ‘political aesthetic’ into its own language?

– What happens to the ontology, agency and urgency of images coming out of an uprising when new communication technologies promote a global mass distribution and repetition of those images?

– How do individuals sitting behind their computers translate that urgency into their own daily life and context-specific political responsibility?

– How do immediate social-political transformation processes influence the practice and aesthetic language of visual artists and cultural practitioners living within or without a movement? 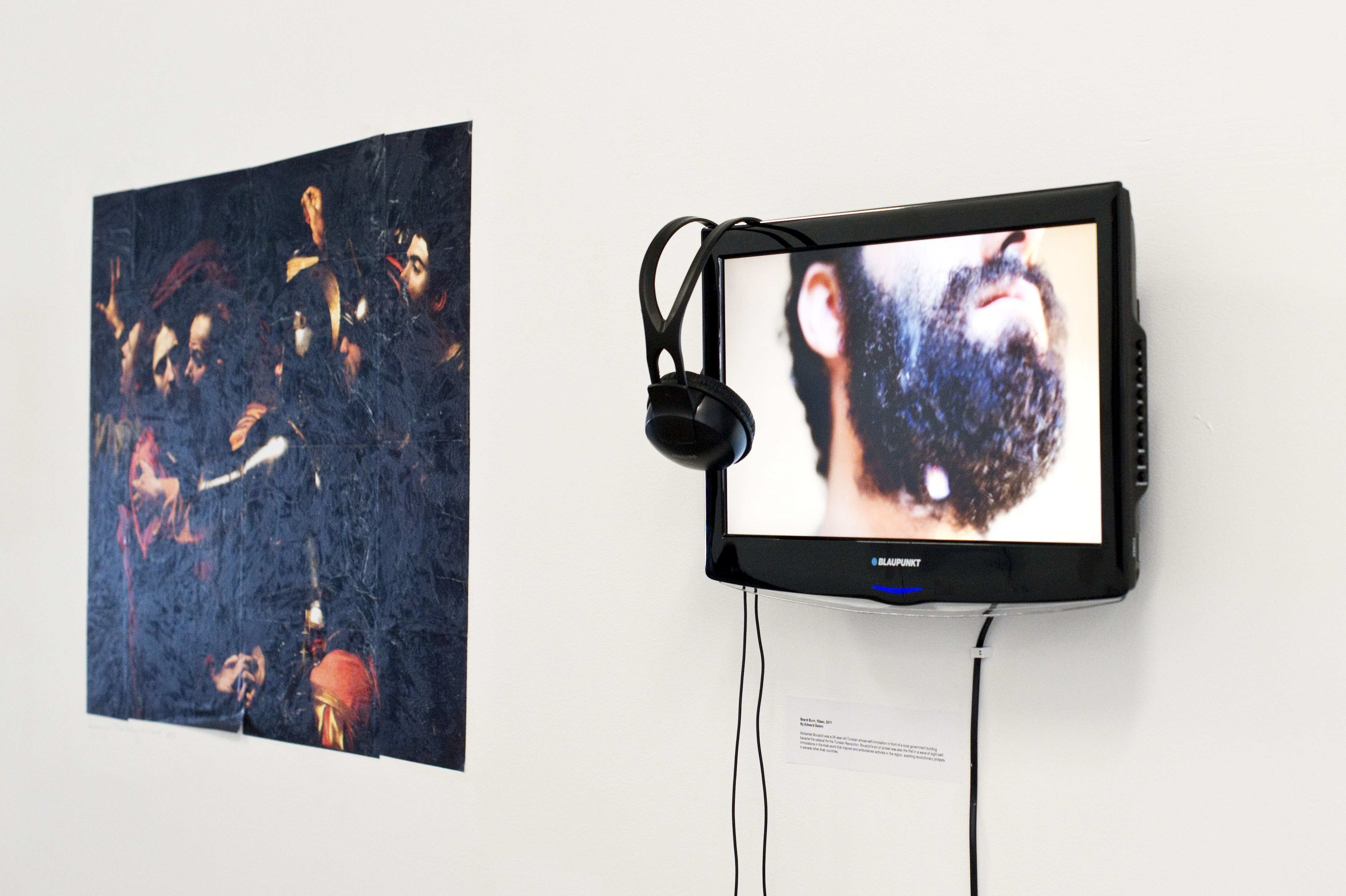 Work by Edward Salem on view 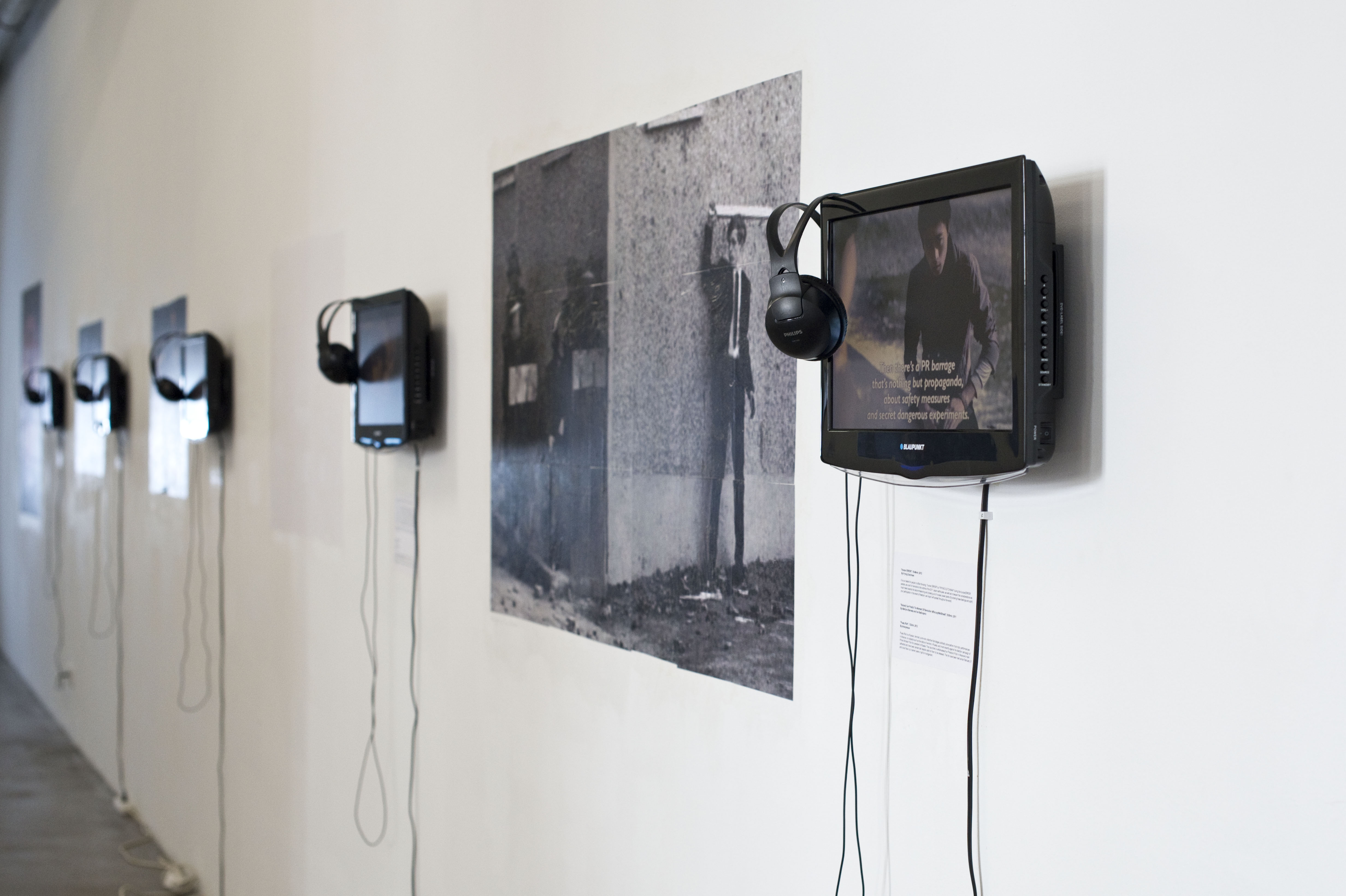 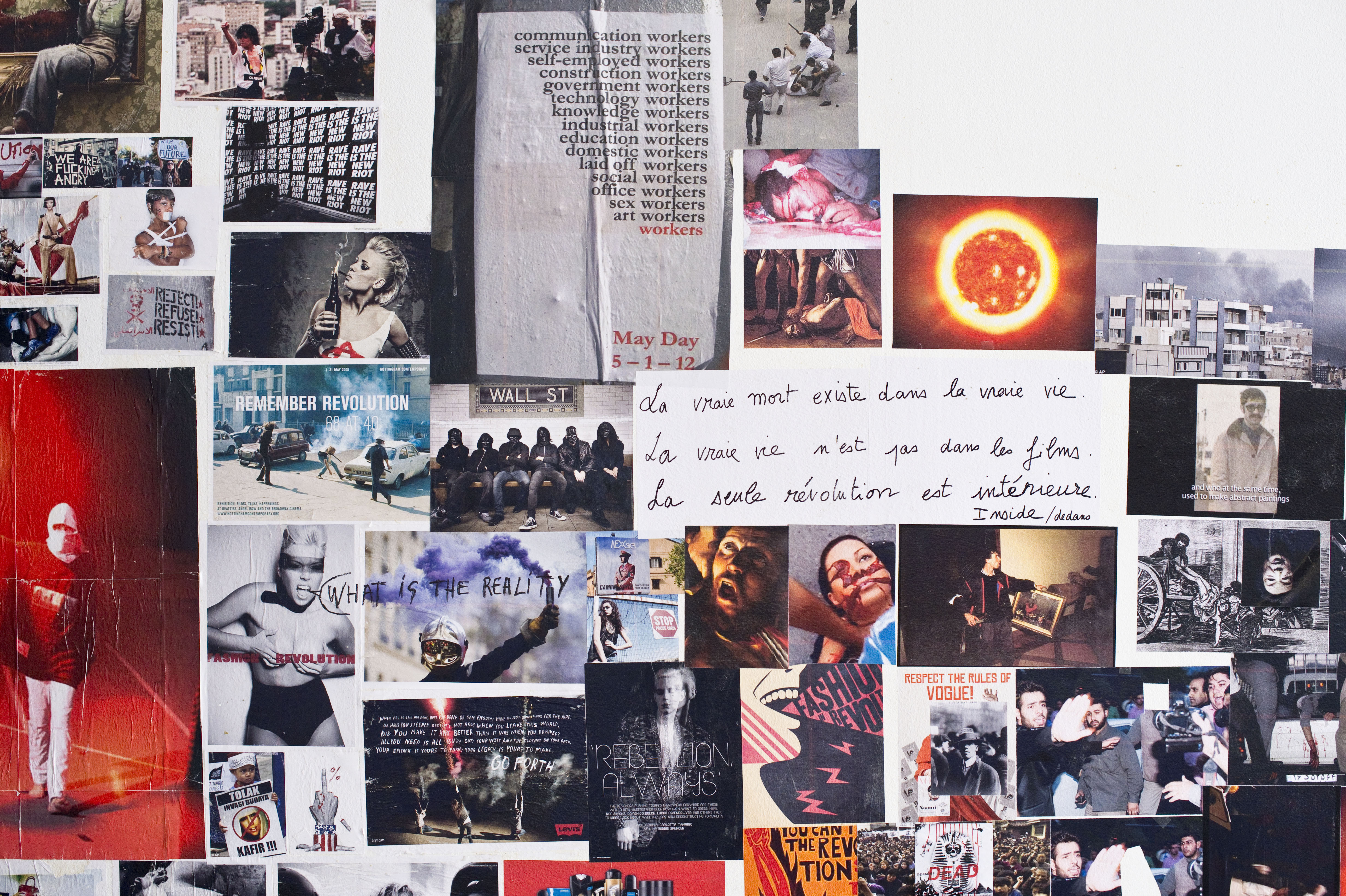 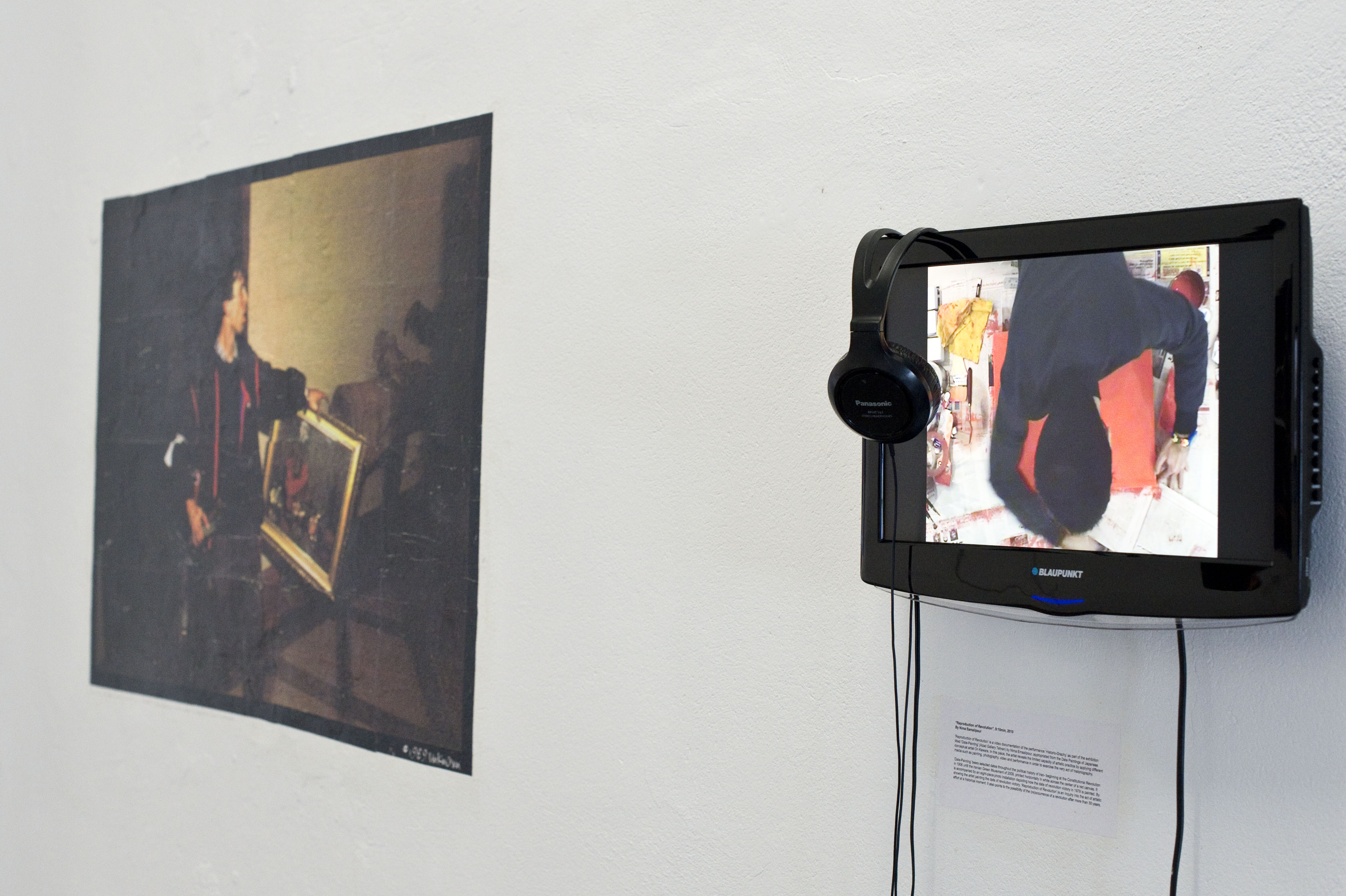 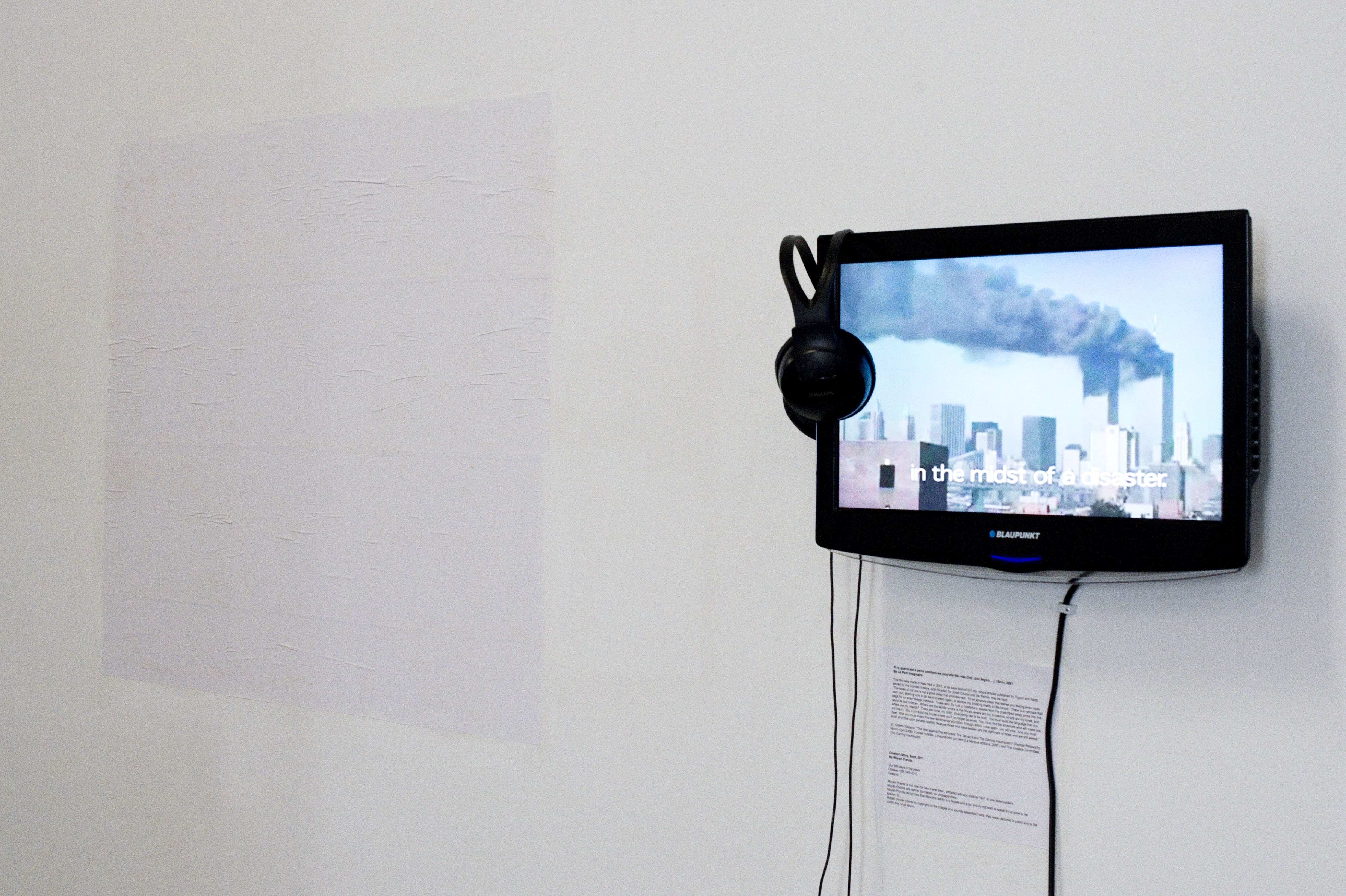 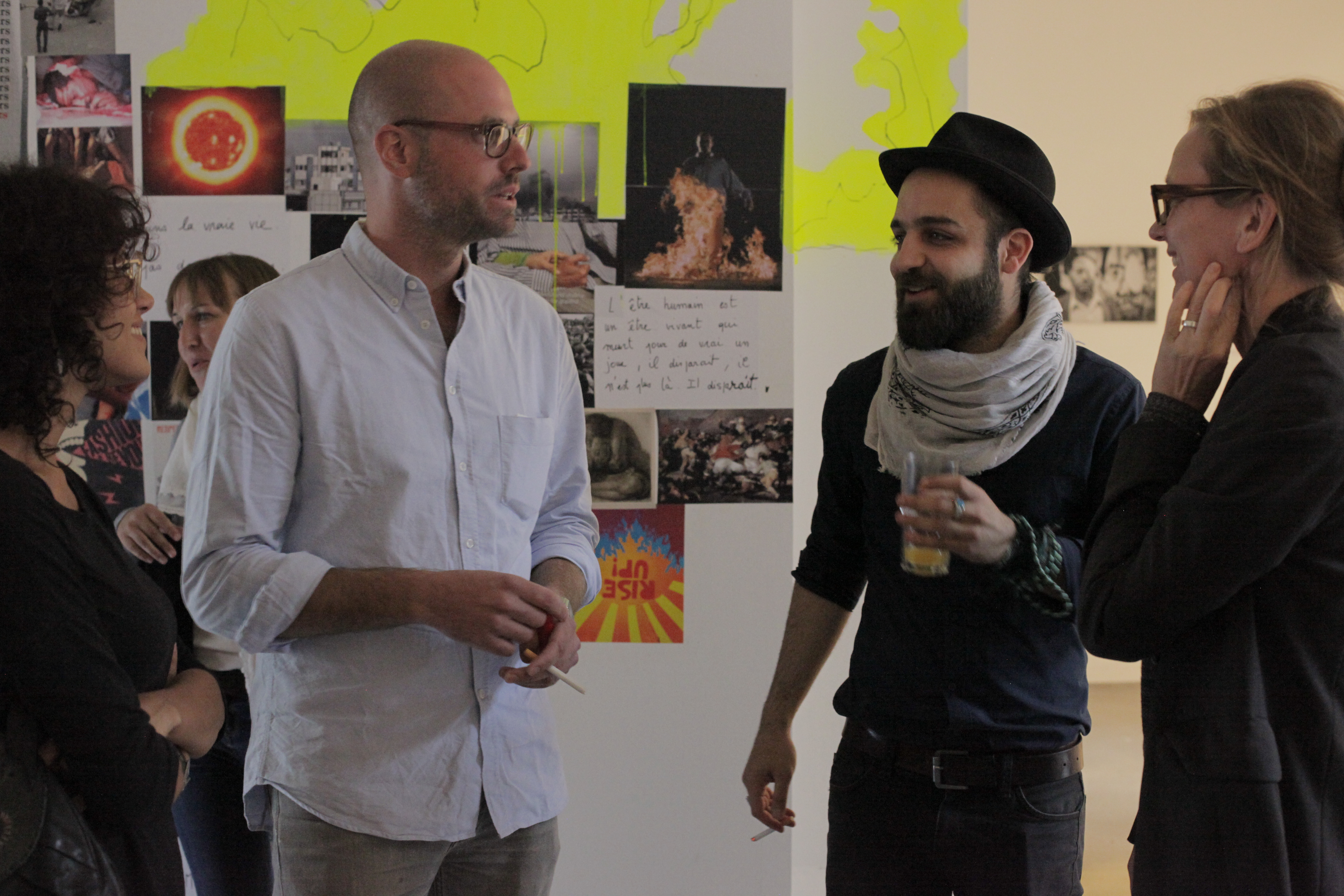 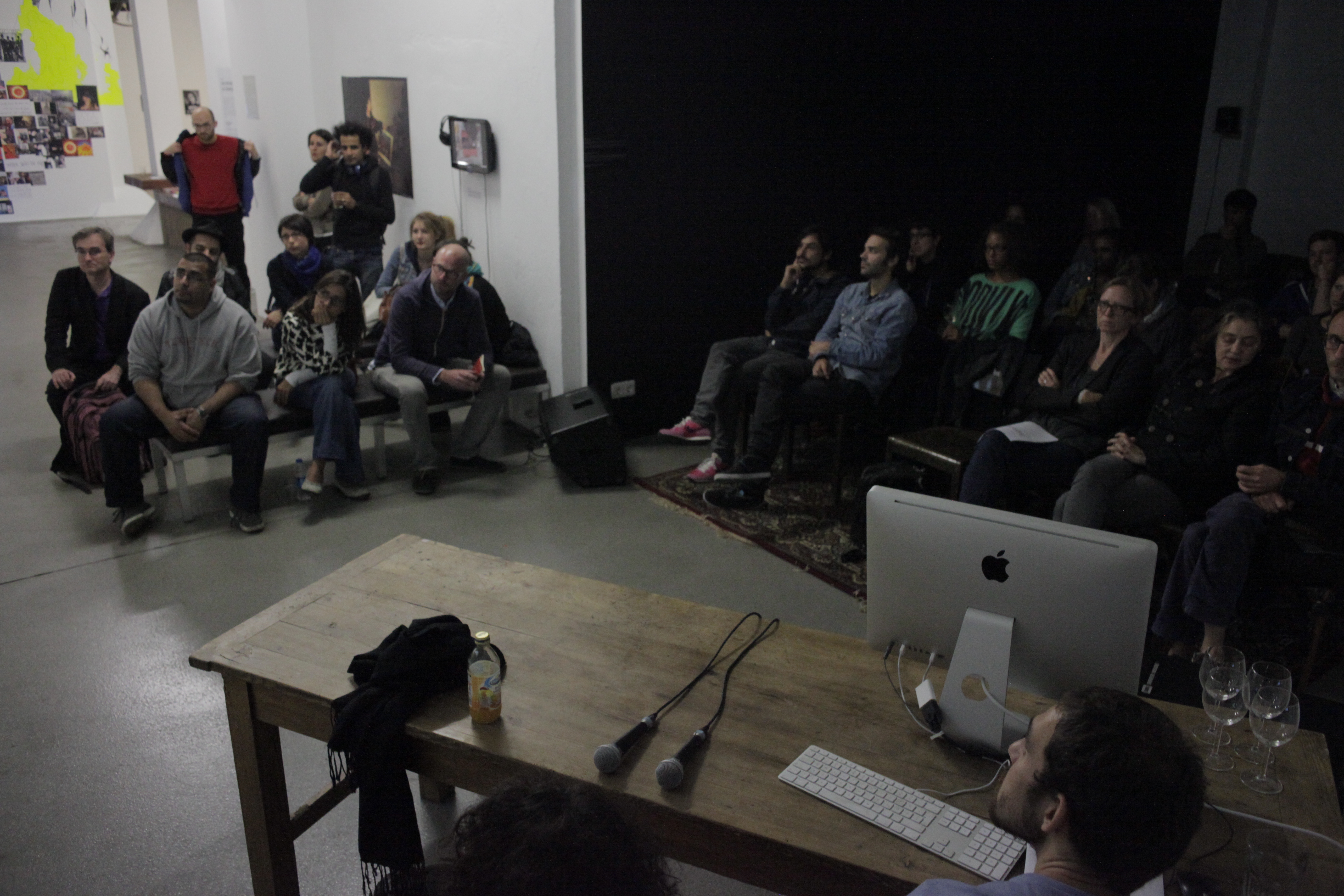 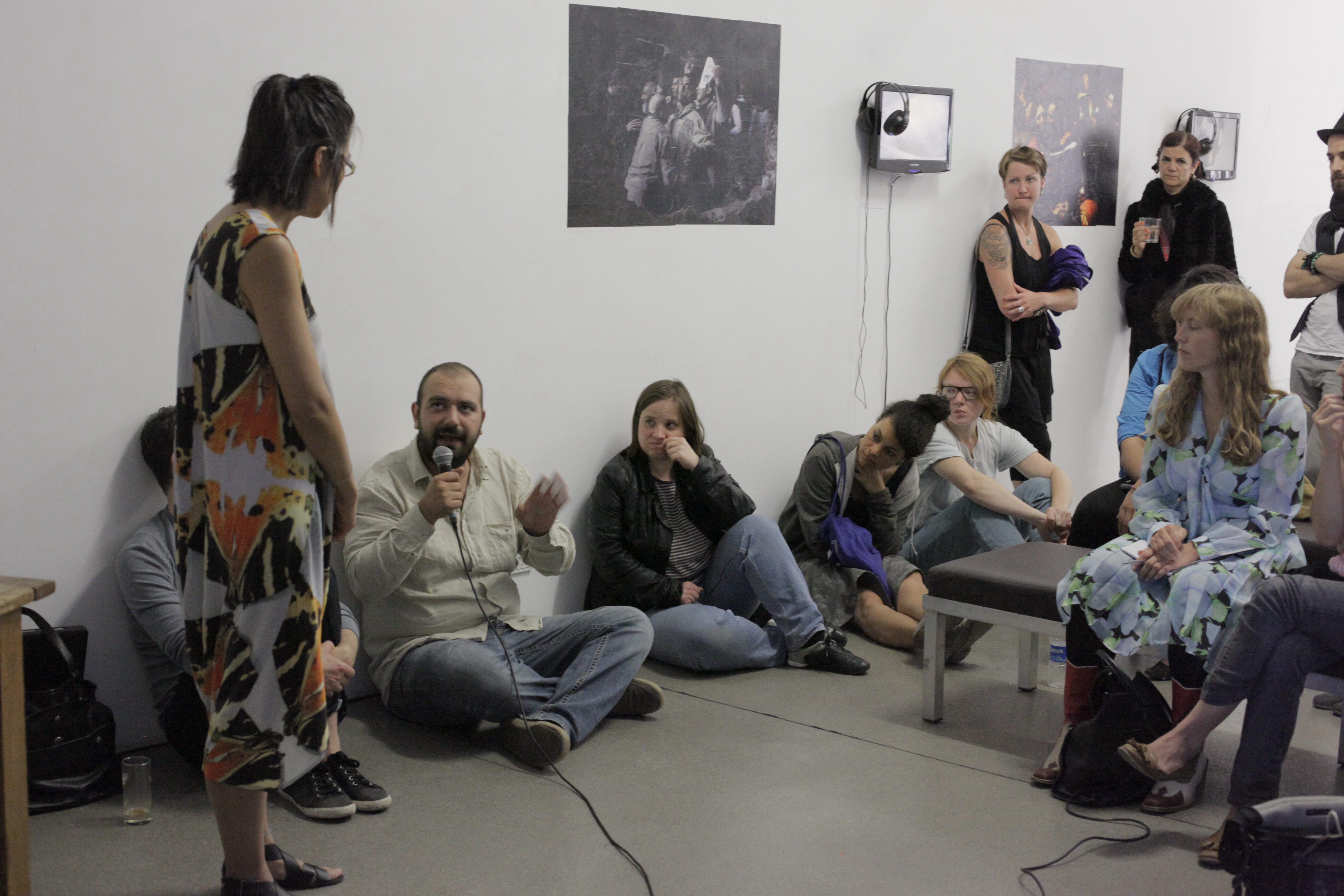 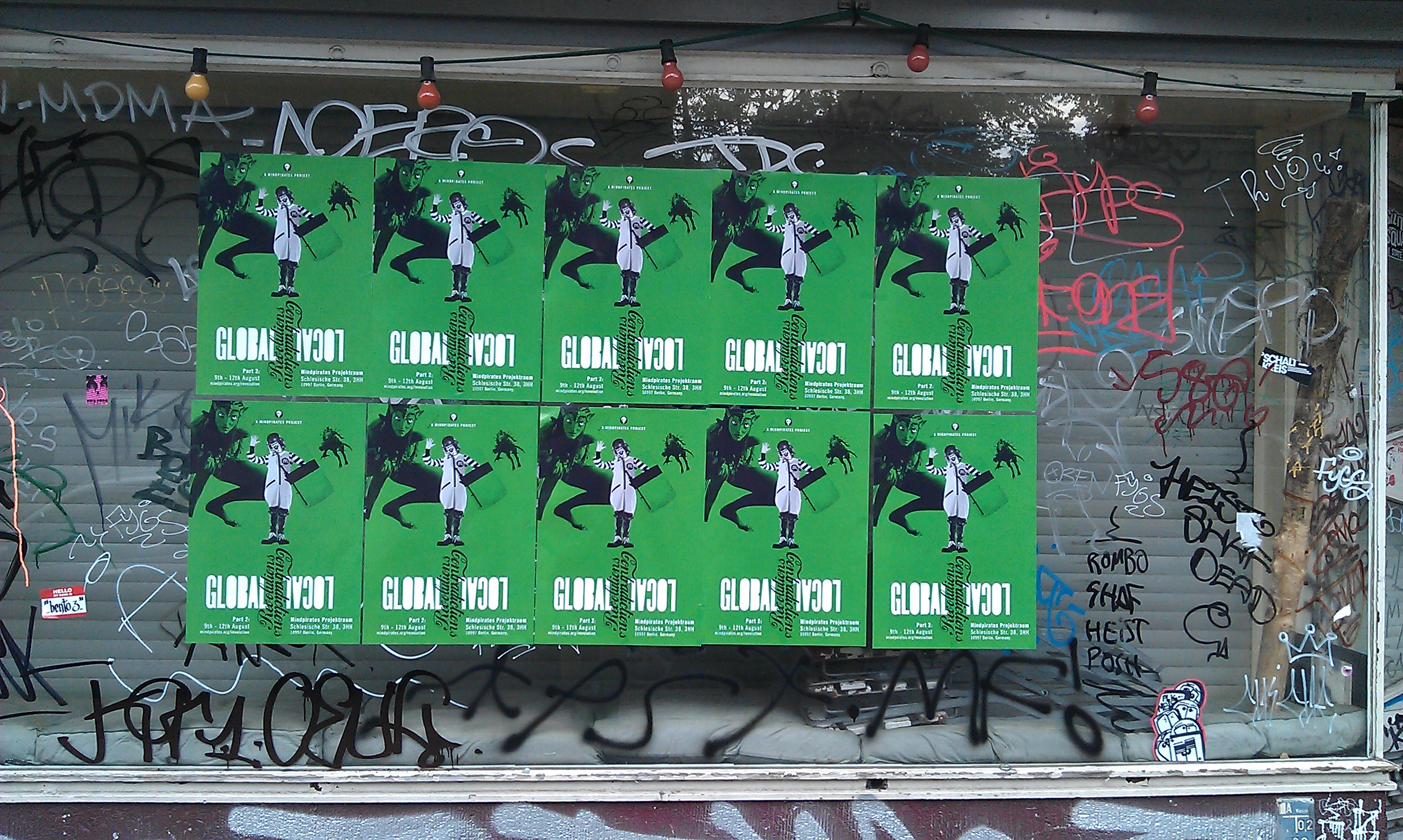 Citizens Reporting, A Collective Memory, the second part of the project, combined a series of talks, discussions and film screenings that address the emergence of citizen journalism due to the rapid transformation of the social and political climate within the Middle East. The formal lines between journalism and other professional fields blur as people from different backgrounds become the reporters who contest censorship and restore transparency across media channels.

The program looked at various forms of reporting that surfaced in response to recent moments of crises, social change and political struggle, and asks how these forms may eventually shift the dynamic relations between notions of citizenship, social awareness, historiography and collective memory over the course of four days. The films selected for this program span a variety of projects, each displaying different approaches to relaying a message through unconventional forms of documentary filmmaking and unveiling realities the mainstream media landscape does not expose to the common viewer. With the advent of YouTube, Facebook, Twitter and other social media, acts of reporting and giving account to the public continue to render new qualities, in terms of their formal and investigative aspects as well as in terms of mobility, anonymity and connectivity. This has caused and still causes the aesthetics of protest and resistance to undergo transition, not only among certain youth cultures, as often stated in the media, and puts them at risk of being co-opted into other professional fields and contexts where they easily become stripped of their critically informing, alarming and potentially jeopardizing essence. Multiple examples could be drawn from the world of advertisement and mainstream cinema just as much as from the world of contemporary art, where activist strategies are all too often brought into play but not paired with the necessary endurance, in terms of time and engagement, to actually achieve the alleged impact on the ground. This program is a way to discuss the risks and ask for heed and precision with regard to these circumstances.