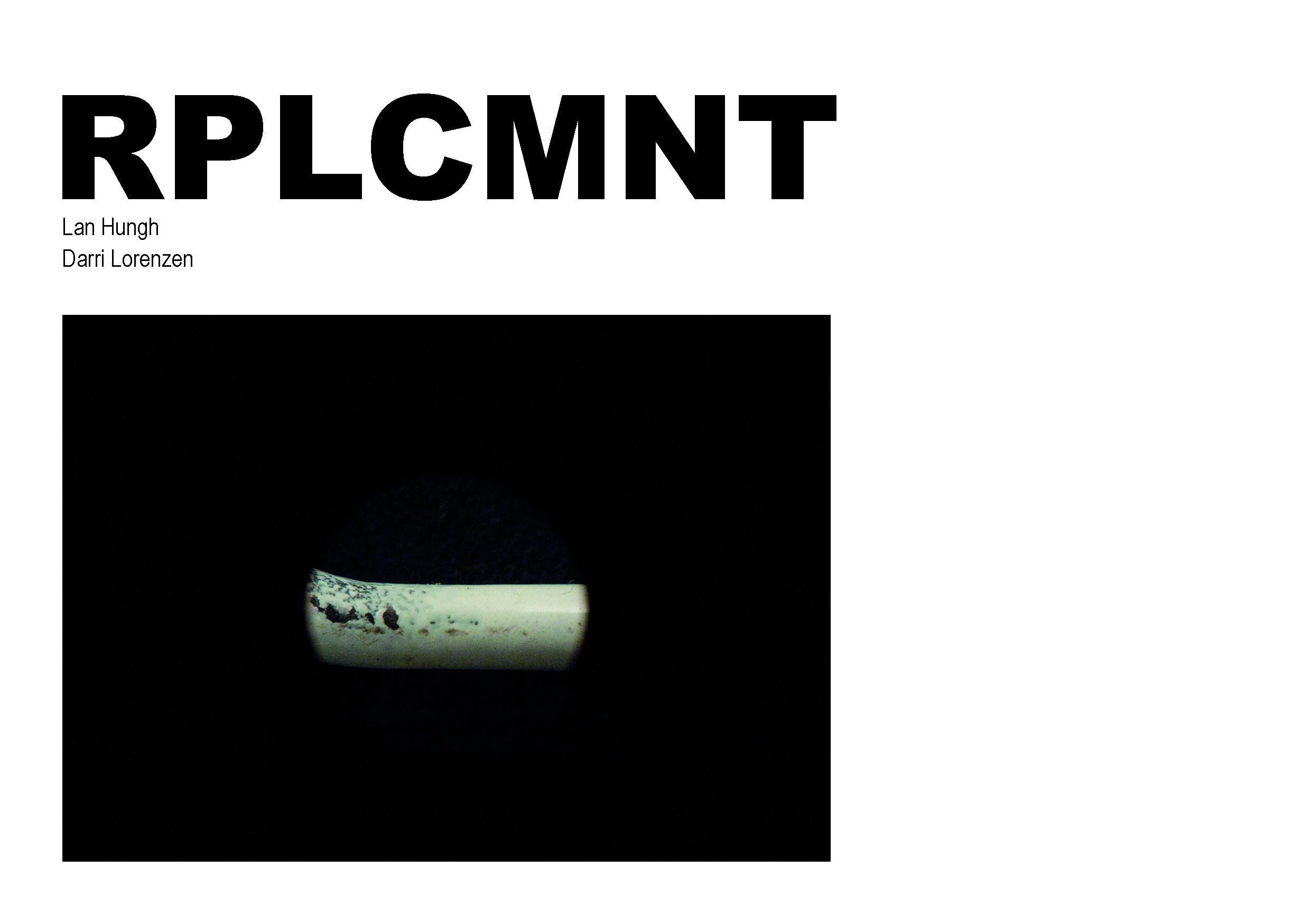 Darri Lorenzen and Lan Hungh, two artists based in Berlin but with very different cultural backgrounds, have never met before. I put them together on a summer day in July 2010 to collaborate on an art show at Savvy Contemporary Berlin. They rode bikes from Prenzlauerberg down to the gallery in Neukölln, and found a mysterious box of hangers on their way. We met at the space with the Art Director, Bonaventure Soh Bejeng Ndikung, who came by for a short while and we started to talk. What followed was a stream of ideas, thoughts, actions, hanging, producing, shooting, recording, blogging, transcribing, more thoughts, more producing, reflection…

As a result a very strong collaborative show with installations, video work, performances and a publication were created. The hangers served as the initial point of a new reality. A twist of fate became a trigger for two artists to playfully research on the truth, the hyper-real and their opposites.

The following quote by Baudrillard summons up the culmination of thoughts:

„The most powerful instinct of man is to be in conflict with truth, and with the real.“

No matter what, our consciousness is never the echo of our own reality, of an existence set in „real time.“ But rather it is its echo in „delayed time,“ the screen of the dispersion of the subject and of its identity. It is more difficult for us to imagine the real, History, the depth of time, or three-dimensional space, just as before it was difficult from our real world perspective to imagine a virtual universe or the fourth-dimension. The simulacra will be ahead of us everywhere. The simulacrum is never that which conceals the truth — it is the truth, which conceals that there is none. Since the world is on a delusional course, we must adopt a delusional standpoint towards the world.

You can download the publication with texts by Carson Chan, Bonaventure Soh Bejeng Ndikung and an interview with both of the artists. Graphic Design by Leila El-Kayem (www.thefalconproject.com). 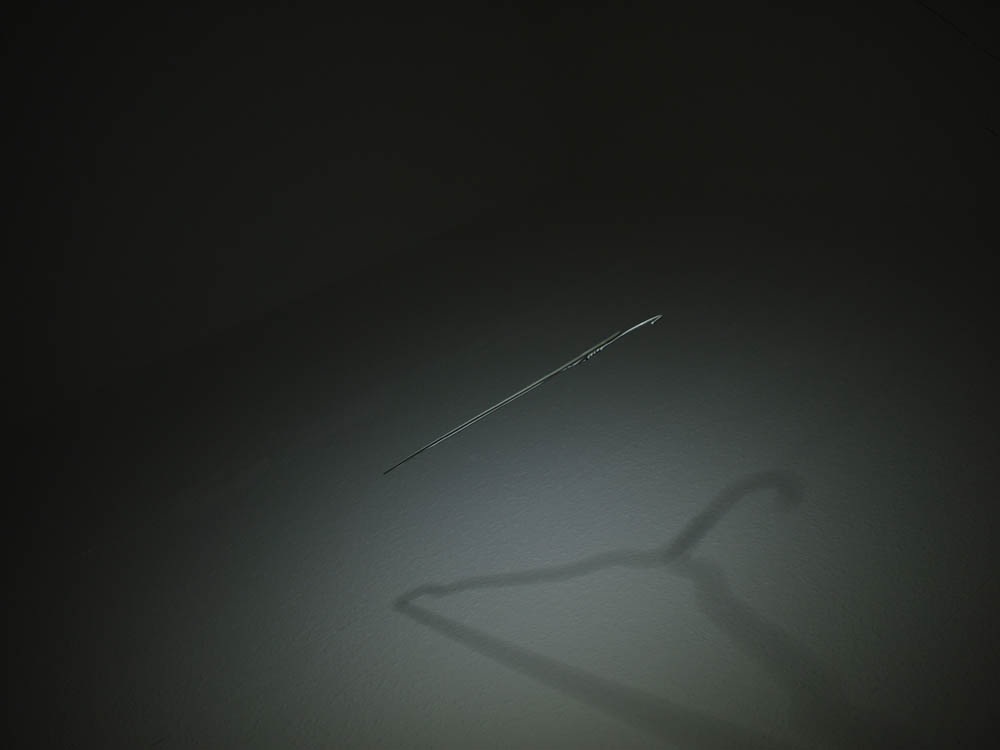 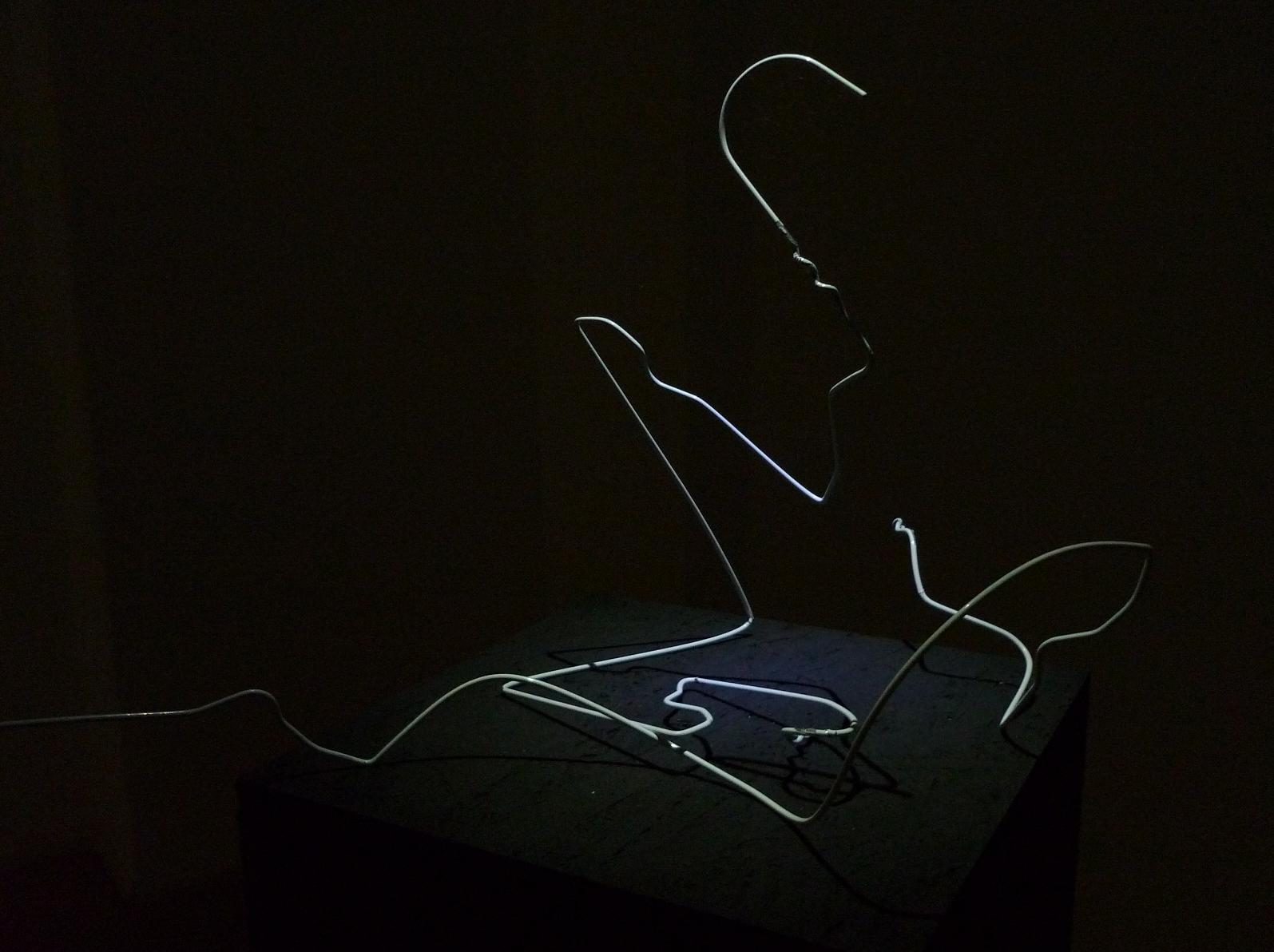 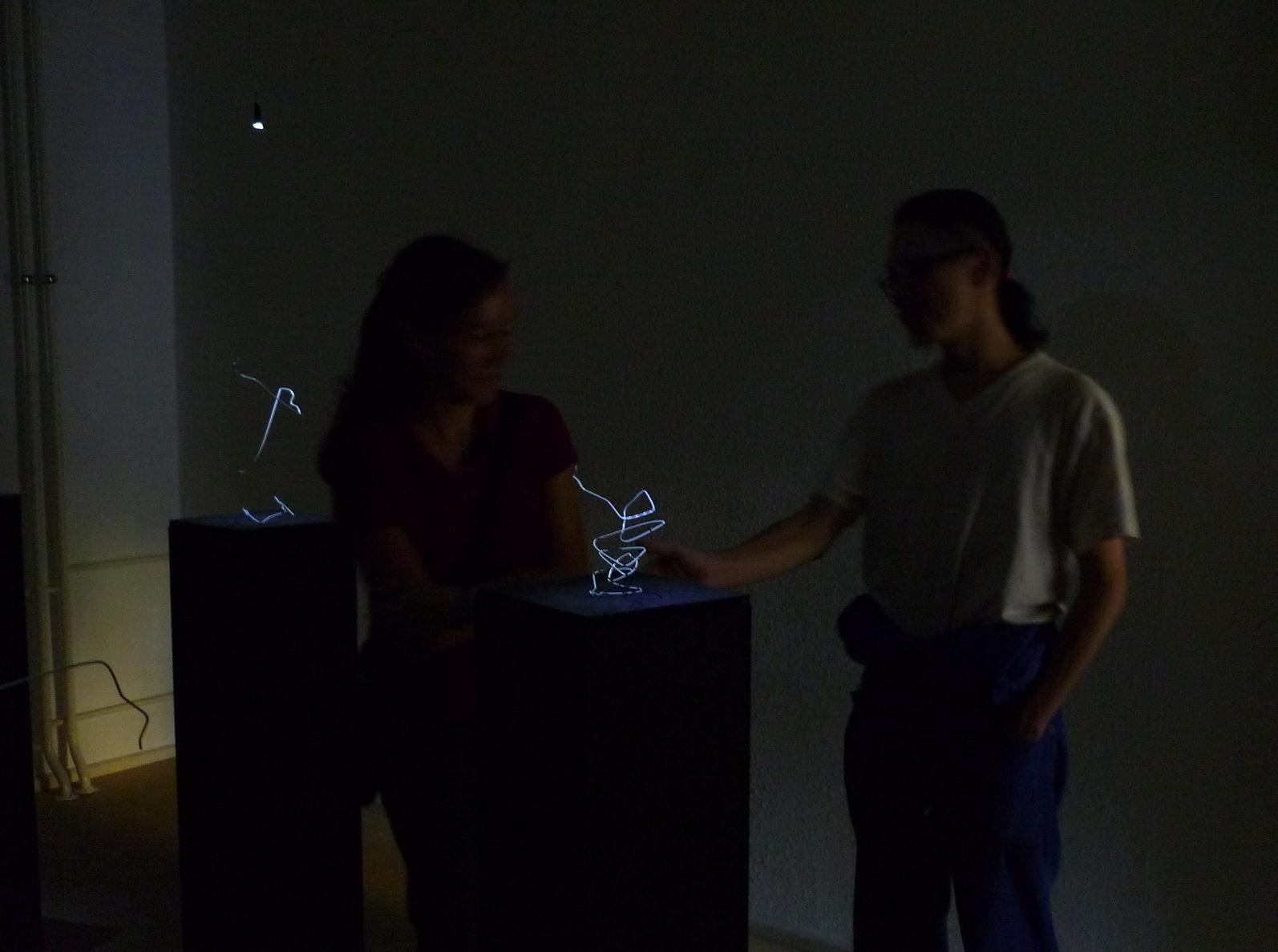 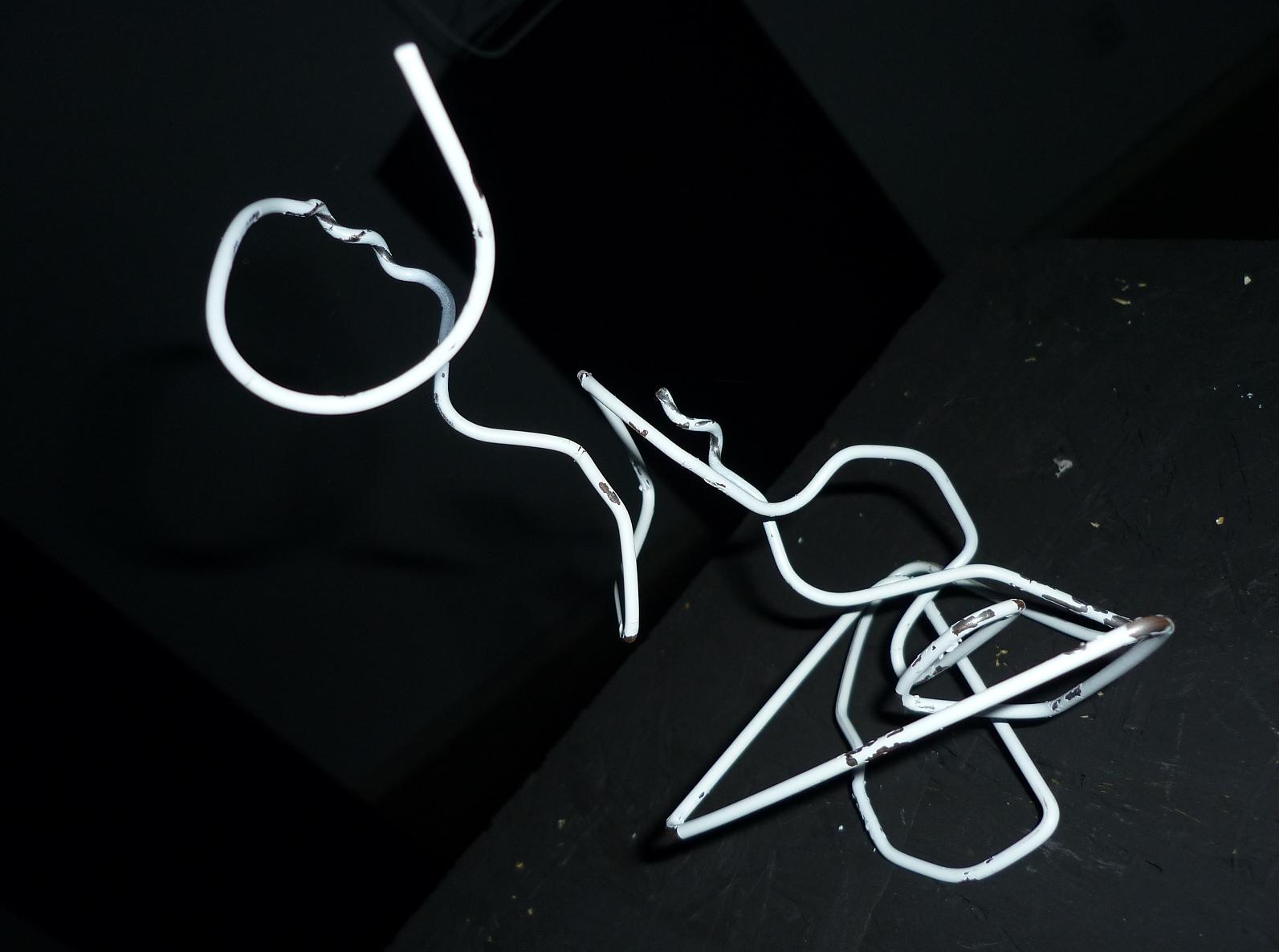 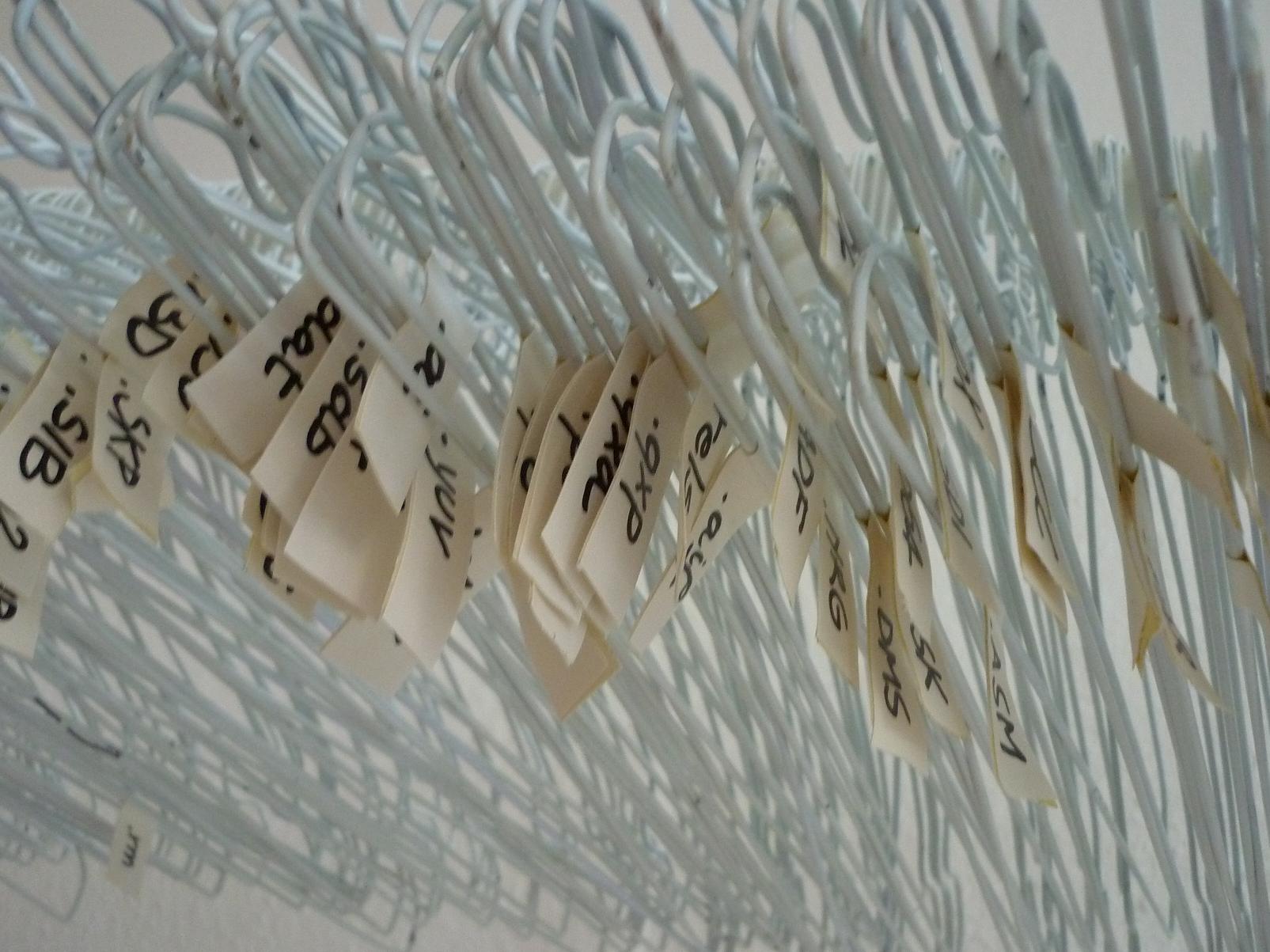 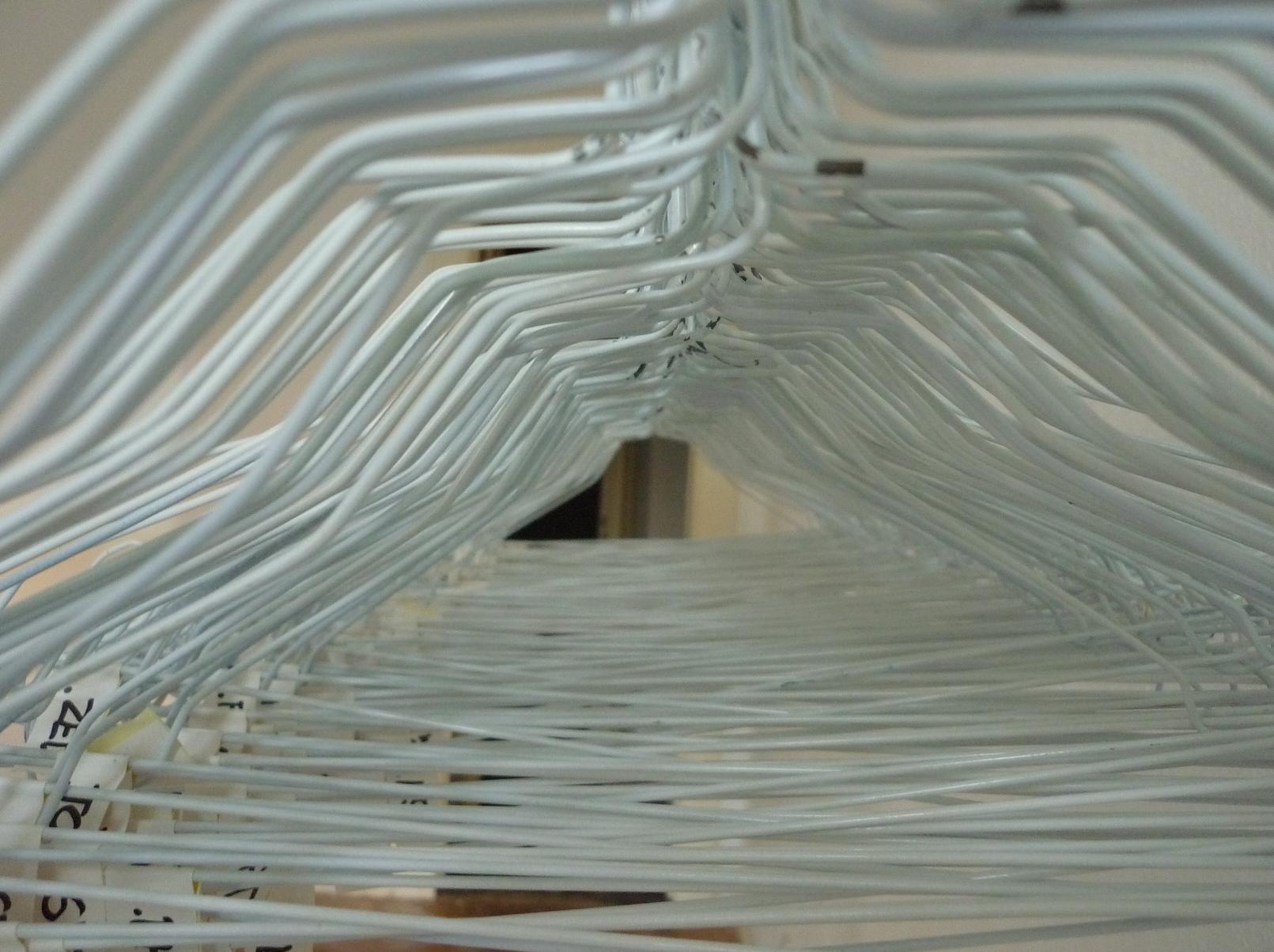